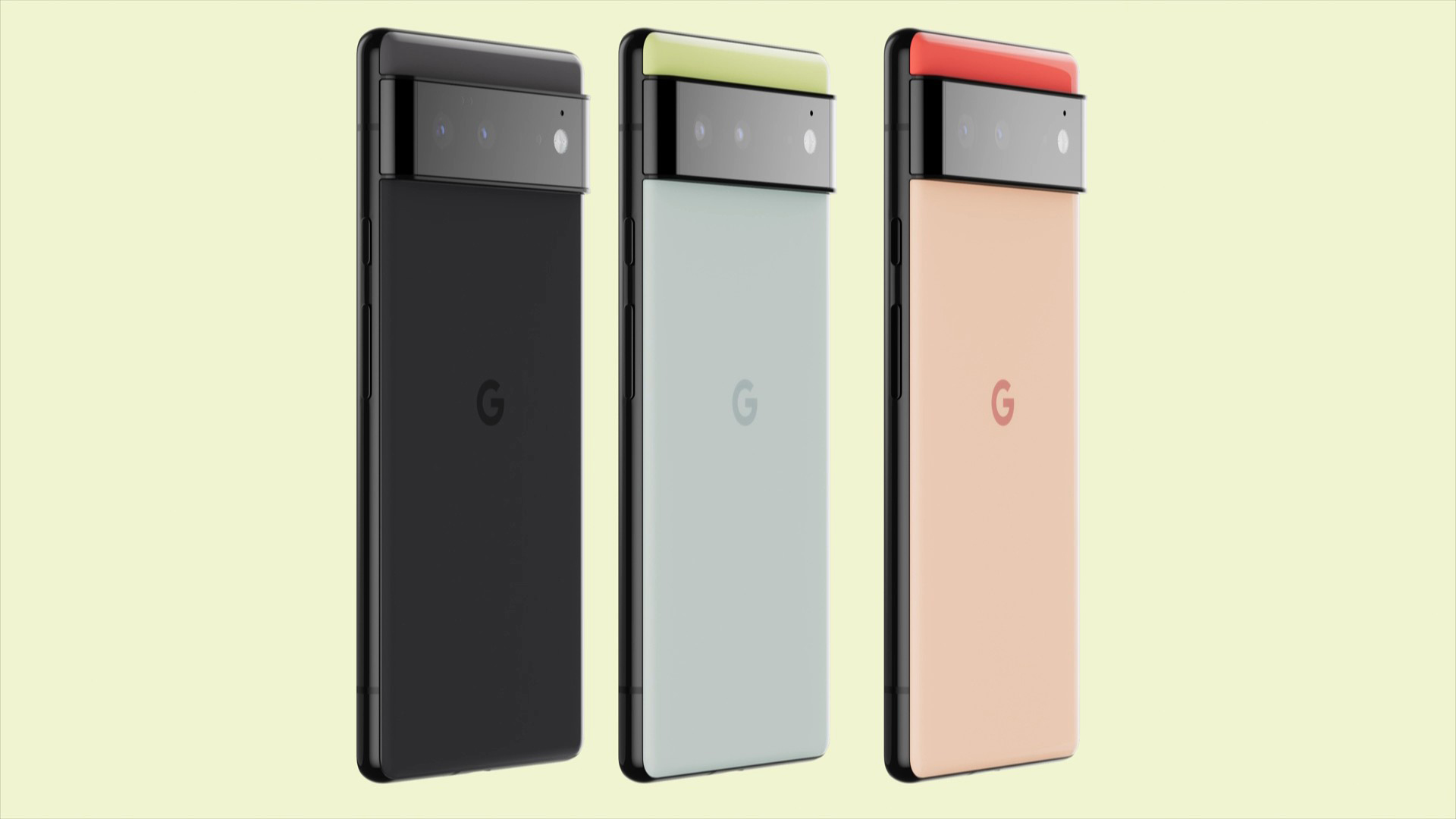 Smartphone sales are dominated by Apple and South Korean electronics colossus Samsung, but Google is aiming to expand its single-digit marketshare with the newest Android-powered Pixel line.

Global smartphone shipments overall fell six per cent in the third quarter of this year as handset makers struggled to meet demand due to shortages of components, according to market tracker Canalys.

Samsung was the top smartphone vendor with 23 per cent of the market, while Apple was second with 15 per cent and Chinese firm Xiaomi on its heels with 14 per cent, Canalys reported.

Apple Smartphone Samsung Tech google pixel
You might also like ...
Living
5 iOS apps available on Apple Store to help look after your mental health
Gear
Apple iPhone 13 Pro Max vs iPhone 12 Pro Max: A worthy upgrade?
Gear
Two-minute review: Unboxing the new Samsung Galaxy Tab S7 FE
Gear
Here’s what to look forward to when you update your Apple Watch to watchOS 8
Lifestyle Asia
Here's where you can read the latest news and stories from Lifestyle Asia and our sister titles PrestigeOnline and Augustman, curated from all of our editions in Hong Kong, Singapore, Kuala Lumpur, Bangkok and India.
Luxury