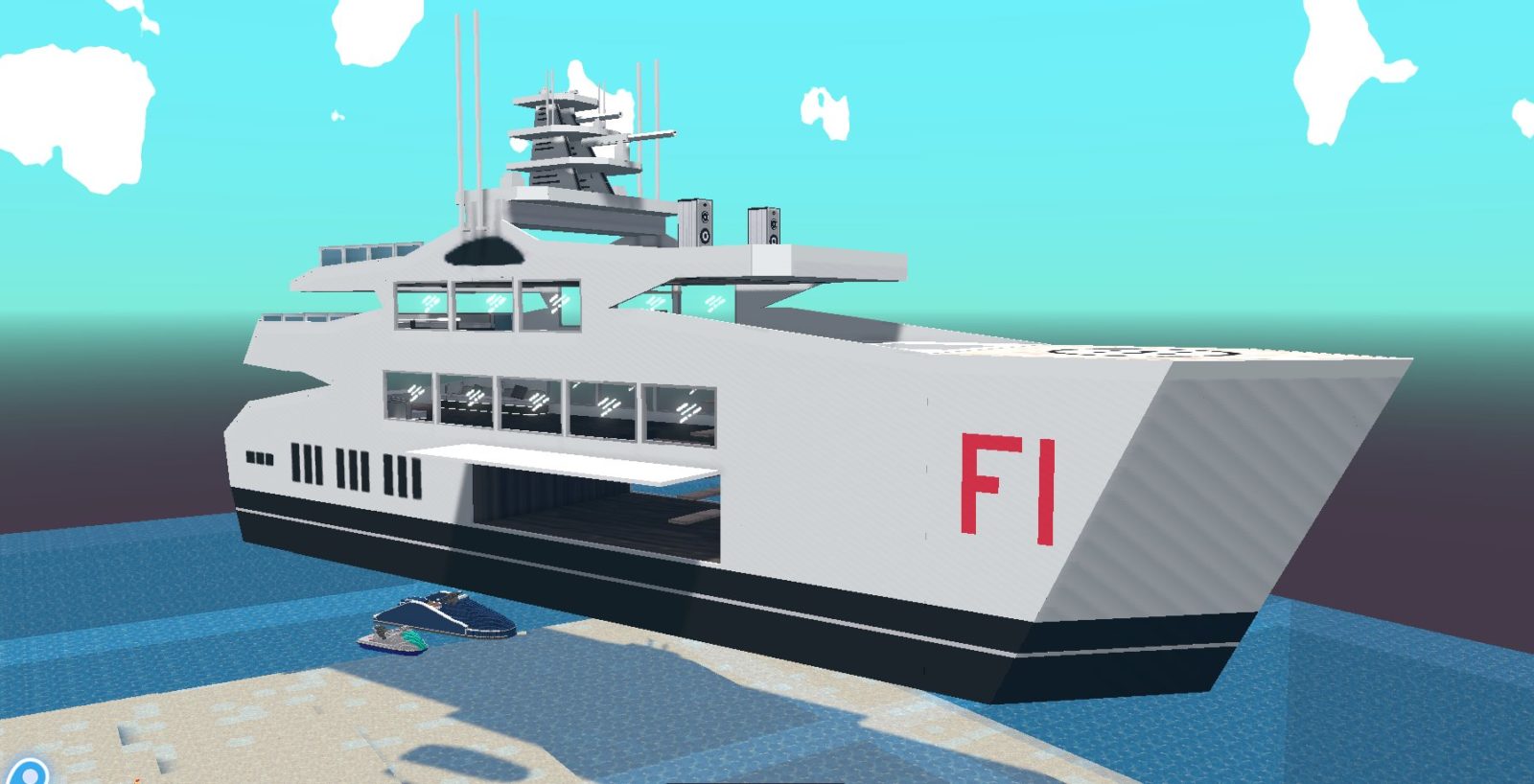 Gear
Luxury NFT purchase breaks all records, yacht sold for US$650,000 in Sandbox Virtual World
Share this article
Next article

Creating quite a stir in the Sandbox virtual world is the news of the most expensive purchase ever made of a non-fungible token (NFT). A mega yacht, which goes by the name Metaflower Super Mega Yacht, was sold for a whopping US$650,000.

Here’s all we know about Metaflower, the most expensive NFT in the Sandbox virtual world

The mega yacht is as luxurious as it can get. Featuring two helipads, several lounge areas, a jacuzzi and a DJ booth, the Metaflower becomes the most expensive asset sold in the Ethereum-based blockchain metaverse. Gathering from the images released by Republic Realm, a metaverse developer, the three-tier white yacht was sold for 149 Ether tokens.

The coveted NFT was part of a luxury series developed for Sandbox. It included private islands, jet skis, speed boats and much more, categorised as the ‘Fantasy Collection’. Its holders have exclusive access to a beach club and ‘Fantasy Marina’.

Congrats to the new owner of The Metaflower NFT Super Mega Yacht on making metaverse NFT history. This auction marks the highest price paid for a @TheSandboxGame NFT asset at 149 ETH ($650,000), and an exciting time for every member of the Fantasy Community. pic.twitter.com/Nl0278JbOT

Other expensive sales in Metaverse

As soon as the news of this massive transaction appeared on the social media, the crypto world went berserk.
Sandbox, which can easily be called one of the largest gaming metaverse, has collaborated with noted brands like Adidas, Snoop Dogg and Bored Ape Yacht Club.

This is not the first time Sandbox is making headlines for such jaw-dropping transactions. Republic Realm had earlier developed a series of ‘Fantasy Islands,’ comprising several islands with gorgeous villas built on digital NFT land. It was sold out in under 24 hours and boasts a current floor price of about 63.9 Ether tokens, approximately US$280,000.

What is a Metaverse?

After all this, if you’re thinking about a metaverse, we’ve got you covered. It is a 3D internet space that can potentially sustain a fully functional virtual universe.

The new buzzword in the digital space has grabbed the attention of many tech giants, including Facebook, Microsoft and Nvidia Omniverse.

After Facebook rebranded to ‘Meta’ earlier this year, others are also catching up as the market value of metaverse is estimated to reach nearly US$800 billion by 2024, as per Bloomberg Intelligence.