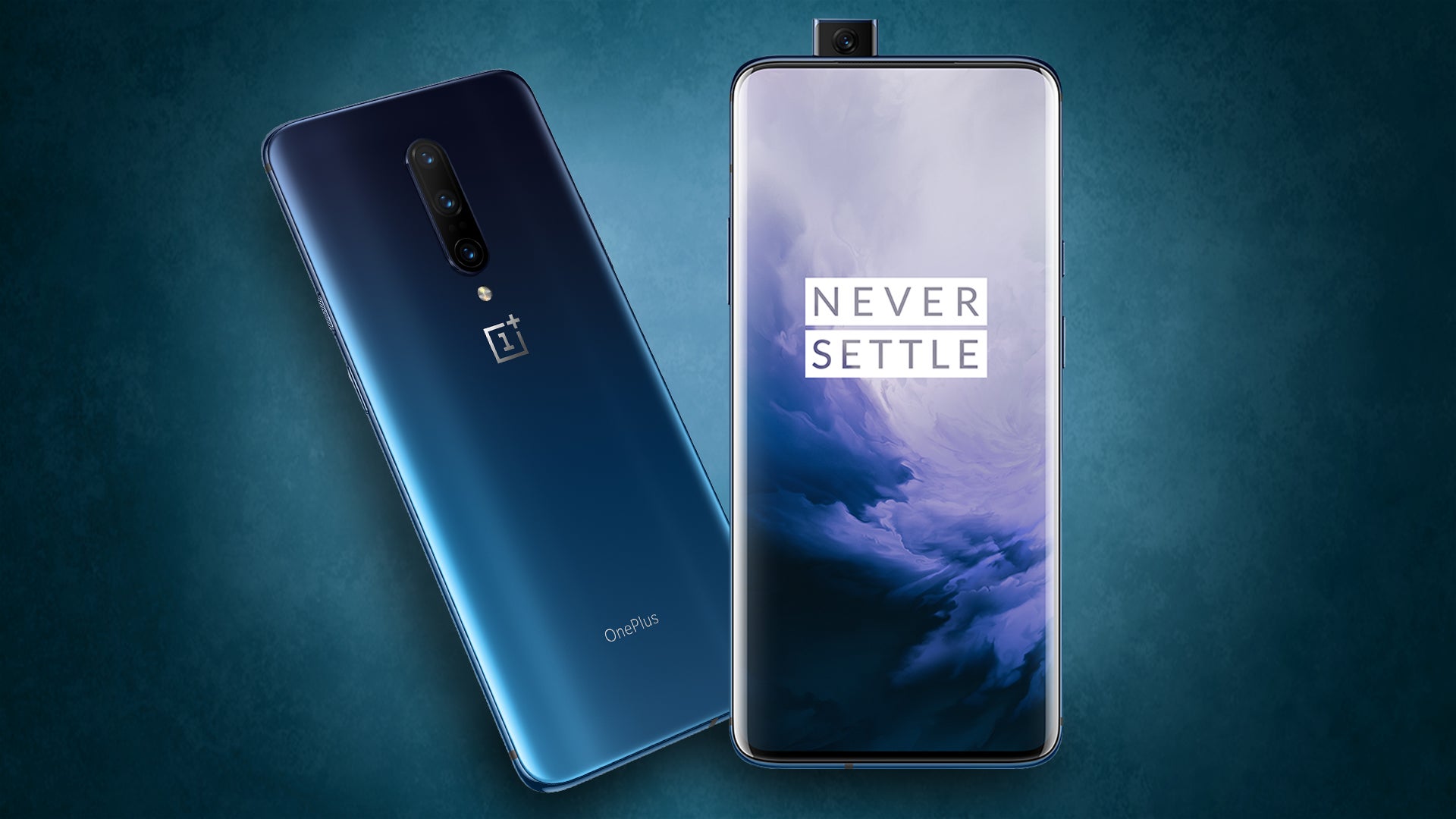 Most smartphone giants come up with just one flagship model per year. But quantity seems to be the game, with even Samsung releasing two of its flagship Galaxy Note models this year. As for OnePlus, the brand has amped it up to three, with each device undoubtedly stepping up the game by a significant margin.

First came the OnePlus 7 earlier this year, then its high-end sibling, the 7T, and finally last night, the apex, the OnePlus 7T Pro. To top this, there’s even a McLaren Edition for those who have a taste for exclusivity and custom design. Unveiled at a special event in London, OnePlus also introduced the upcoming OxygenOS and its long-list of upgrades.

While the OnePlus 7T made a debut just a few weeks ago, the Pro does take up a notch but bears a very similar DNA in terms of hardware. The massive edge-to-edge 6.67-inch screen comes with an ultra-crisp QHD+OLED resolution and a lightning-fast 90Hz refresh rate, the best in today’s tech-sphere. The camera setup is back to its classic vertical placement, ditching the 7T’s circular panelled horizontal design. You can switch between the 48 MP main camera, 16 MP ultra-wide camera, and 8 MP 3x telephoto camera. Combining the updated Portrait Mode and the UltraShot engine, this could be the best smartphone camera in the game, outdoing the Apple and Samsung flagships too.

While that caters to shutterbugs, OnePlus has paid equal attention to the gaming demographic as well. Running on Qualcomm Snapdragon 855+ SoC treadmill and a generous 8GB of RAM, the phone also calibrates itself with a liquid cooling system. The ‘Fnatic’ mode is perfect for uninterrupted gaming, as it mutes out all unnecessary rings and focuses on delivering a seamless gaming experience. All of this is powered by a 4085-mAh battery that’s WarpCharge 30+ enabled, delivering 68 per cent in just 30 mins.

When it comes to the ultra-cool McLaren Edition, the hardware and software pretty much stay the same, but with one tiny difference. The McLaren Edition boasts a hefty 12GB RAM that’s a nod to OnePlus and McLaren’s dedication to efficiency and speed. Borrowing the supercar aesthetic of the limited-production McLaren Speedtail, resilient carbon fibre imparts a track-inspired appearance and ultra-premium feel to the phone, finished with a subtle accent line in McLaren’s hallmark papaya orange racing tint. Both devices come with a singular 256GB model.