While many smartphones are adopting the technological innovation aptly called the ‘notch’, Oppo has done something entirely different with its latest flagship, the Oppo Find X. Listed as one of the biggest smartphone companies in China, Oppo’s latest flagship brings an entirely new facade to the smartphone industry. 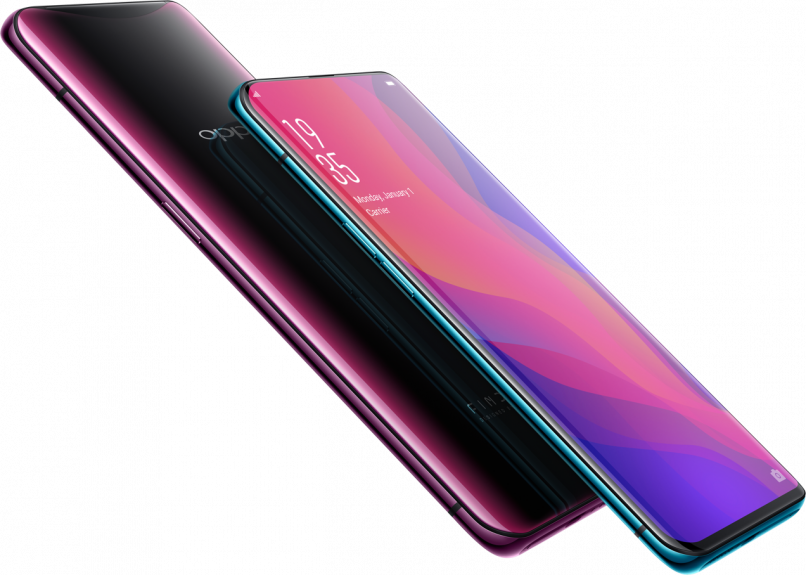 The trend of the notch started with the Apple iPhone X, which reduced the size of its top-size bezel to give users more of its display screen without compromising on its features. Marvelled and hated by many, the hype train for using the notch will not be stopping anytime soon as many smartphone companies have decided to adopt this piece of technology as well.

Instead of having to cram features into a tiny space, Oppo takes it up a notch — by hiding it within the device itself. This now leaves you with an entirely bezel-less 6.4-inch display screen. Oppo promises a 93.8% screen-to-body ratio, the highest of any smartphone so far.

While Oppo isn’t known for producing top-quality smartphones with a great camera system, it is now ready to take on the challenge. The idea of hiding its front-facing camera and sensors behind the display screen, instead of beneath it, is something that has not been done before. Other cameras and sensors include a flood illuminator, an infrared camera, a ranging sensor, a receiver, and a dot projector. These other cameras and sensors make up the Oppo Find X’s 3D facial recognition software. This now allows you to unlock the device with your face instead of using a password or fingerprint.

While this technology isn’t new, it is still something different due to Oppo’s out-of-the-ordinary approach. Oppo also ensures the sliding structure is sturdy beyond measure against any drops or spills while maintaining a durability test of over 300,000 times. With that said, it may not seem like much but Oppo will probably have an updated version or a brand new iteration of the Find X in the near future.

Oppo also ensures the sliding structure is sturdy beyond measure against any drops or spills while maintaining a durability test of over 300,000 times. 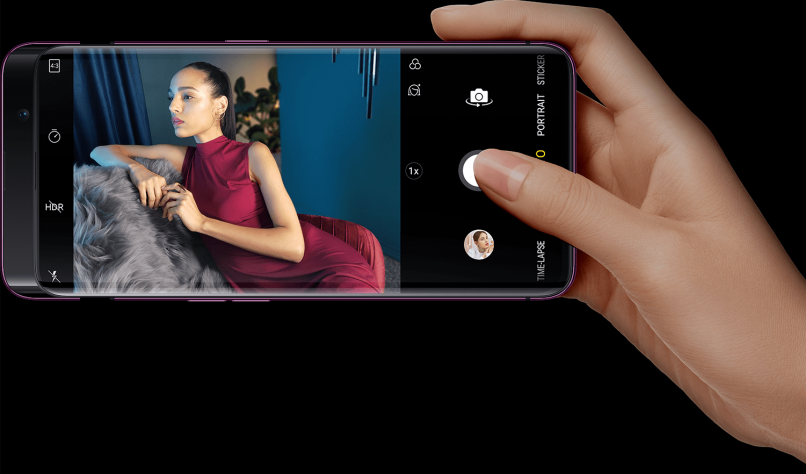 To enable the camera, you will first have to start up the camera app, which will then turn on the motorised mechanic for the cameras. At its rear sits a dual 16-megapixel and 20-megapixel camera system with AI-enhanced capabilities. There is also optical image stabilisation (OIS), giving you greater depth-of-field in your shots.

Other aspects of the Oppo Find X that will appeal to technophiles is its use of the Snapdragon 845 processor alongside 8GB of RAM and 256GB of storage space. The Oppo Find X will also carry a 3,730mAh battery with VOOC fast-charging capabilities.

Oppo Technology smartphones oppo find x
Wi-Liam Teh
Senior Writer
Wi-Liam is a geek at heart with a penchant for tattoos. Never without a drink in hand (preferably whisky, gin, or Guinness), he is also a writer by day and a keyboard warrior by night. On his day off, he masquerades as a streetwear and sneakerhead enthusiast while his bank account says otherwise.
Tech Cars Watches Entertainment Food Drinks

Here’s why you should consider purchasing refurbished smart devices