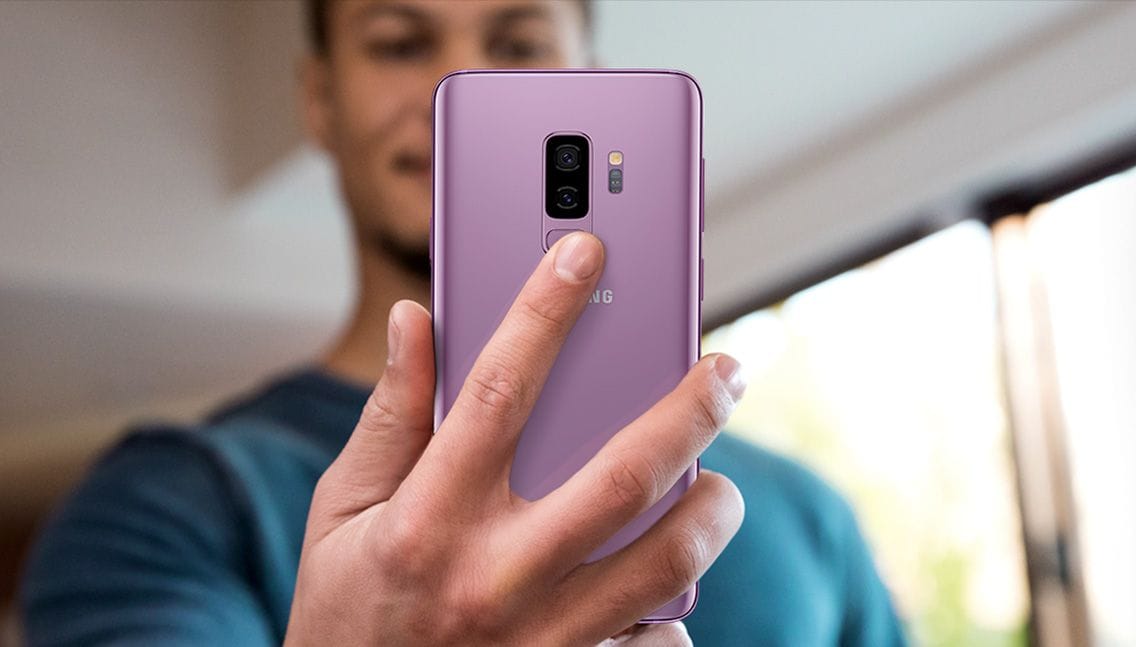 Technology within smartphones have evolved exponentially over the past couple of years. Gone are the days of chunky, candy bar-like mobile devices that can render a small animal unconscious with one strike. While many smartphones these days share similar design languages, one thing that does keep them apart is the camera that sits at the rear.

Camera phones have been around for quite some time, dating back to the noughties with the likes of Nokia and Sony Ericsson (before it officially became Sony Mobile in 2012). Of course, the quality of camera phones back then were pixelated and blurry at best. It’s hard to imagine back then that in the future, camera technology in smartphones can surpass mirrorless cameras and the like. It will still be a stretch to say smartphone cameras can take over DLSRs but it really isn’t that far off.

One reason for the evolution of camera technology in smartphones is due to the ever-challenging Chinese smartphone market. Its innovations and ideals are a constant threat to the Western world, especially to the likes of Apple and Google. For example, Huawei is the first brand to ever introduce a triple-camera setup. This dwarves its original dual-camera setup, which rose to prominence in 2016.

Of course, one cannot talk about smartphone camera technology and not mention the Apple iPhone. While many Android companies are boasting higher megapixel counts with various features, the various iPhones have always been able to remain consistent in terms of picture quality.

While the battle between which is better (Android vs iOS), in terms of camera performance alone, it is a pretty tight race. Many Apple fanatics will swear their iPhones take better pictures while Android fanboys will say the complete opposite. Instead of having to make one choose between Android or iOS, here are a list of smartphones with modern day camera technology that is capable of besting most cameras. 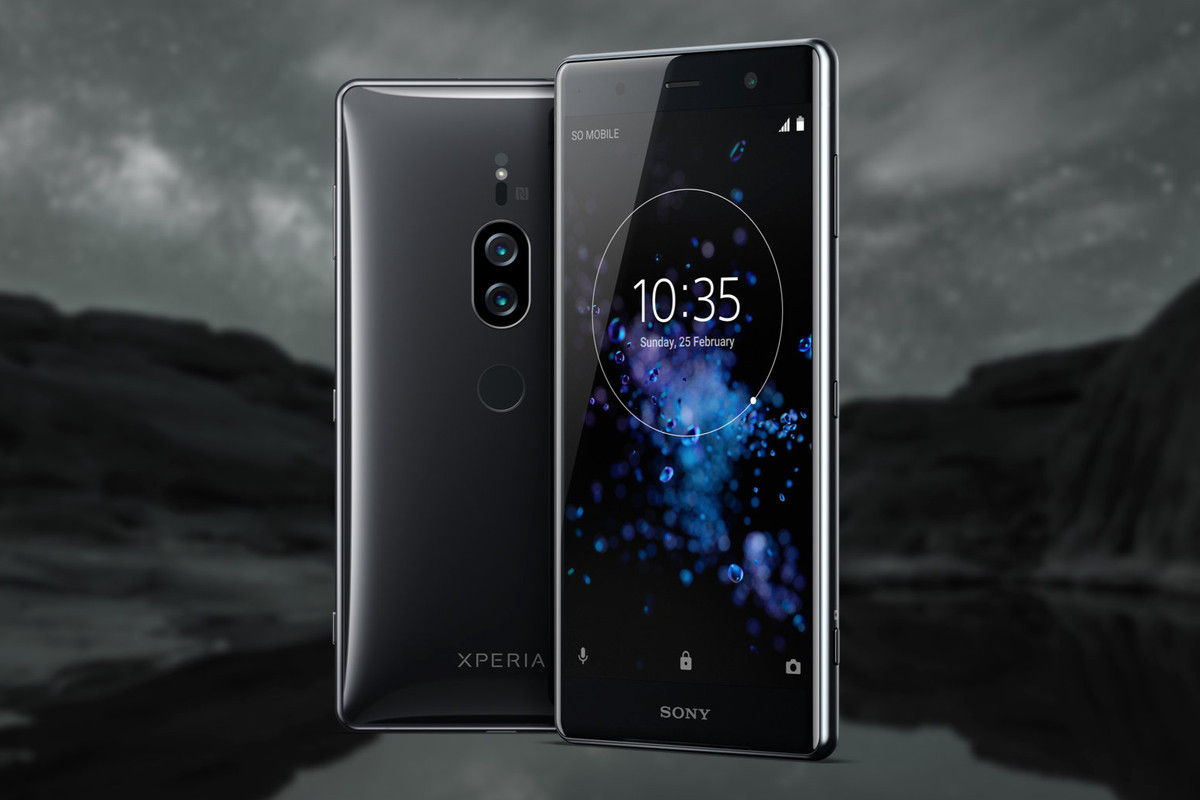 First off our list is the Sony Xperia XZ2 Premium. While Sony Xperia still maintains a loyal fanbase, it’s unfortunate to say that its smartphone camera technology has not been able to keep up with Sony’s professional camera series. With the Xperia XZ2 Premium, it features Sony’s latest Motion-Eye dual-camera system with a 19-megapixel sensor paired with a 12-megapixel Black & White sensor. The main sensor comes with Sony’s award-winning 25mm f/1.8 wide G lens while the secondary sensor carries f/1.6. However, it’s the features of the Xperia XZ2 Premium that makes it worthwhile, being the world’s first 4K HDR movie recording smartphone. It can also shoot videos in super slo-mo in 960 frames per second (fps). The camera also comes with predictive capture towards motion and smiles, making it easier to capture moving subjects. 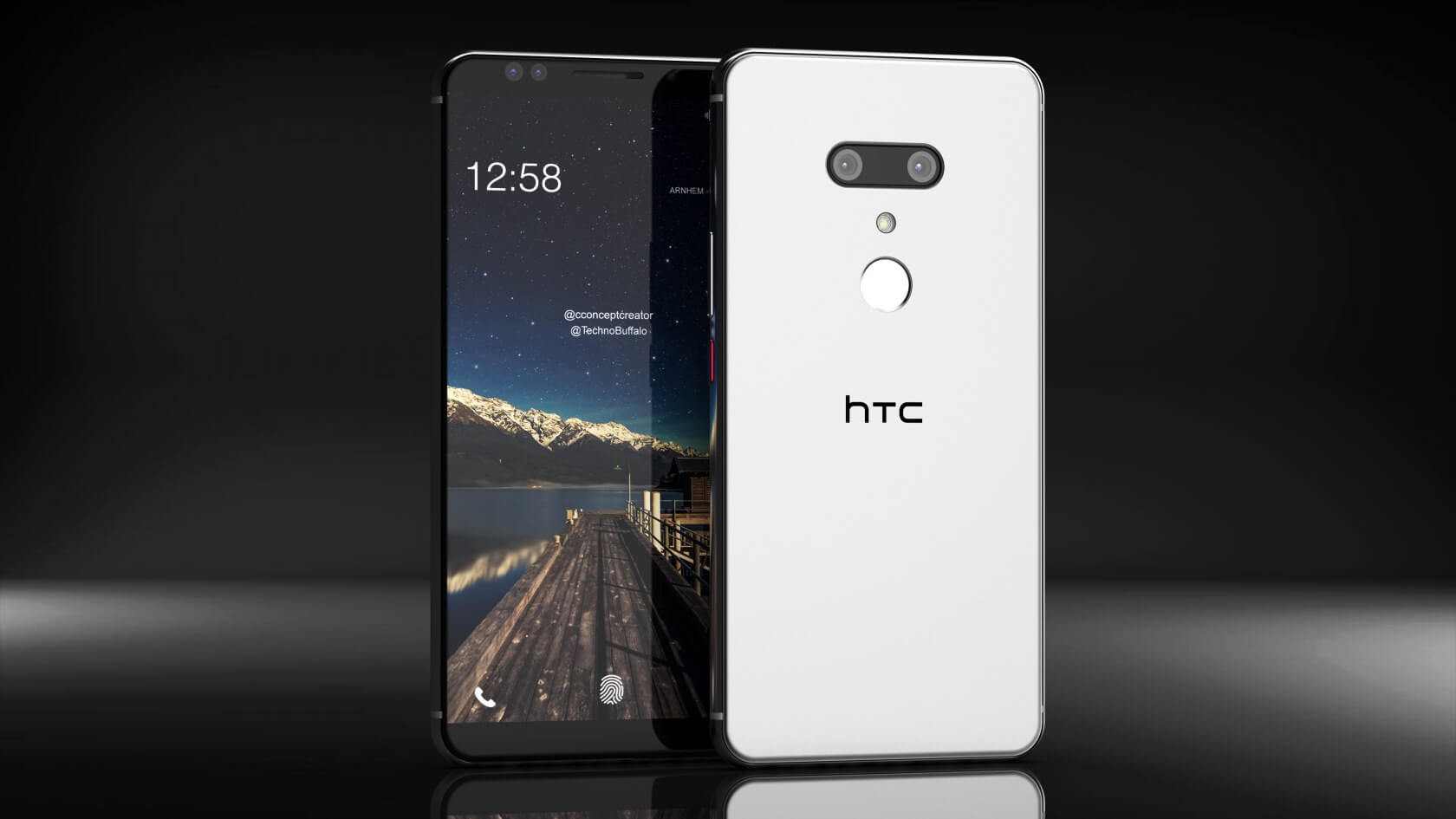 While HTC may be known for pumping out reliable smartphones now and then, it was never really known for being quite capable when it comes to its camera prowess. That is all about to change with the HTC U12+, being the first smartphone from HTC to carry a total of four camera sensors. With two at the front, another two sits at the rear of the device. It features a 12-megapixel UltraPixel sensor paired with an f/1.75 aperture lens. There is also a 16-megapixel secondary sensor, which comes with 2x telephoto lens and f/2.6 aperture. Both rear cameras also comes with laser and a full sensor phase-detection autofocus, making it that much easier to focus on your subject before shooting. The U12+ also promises DSLR-like bokeh effect to capture greater detail onto your subject. 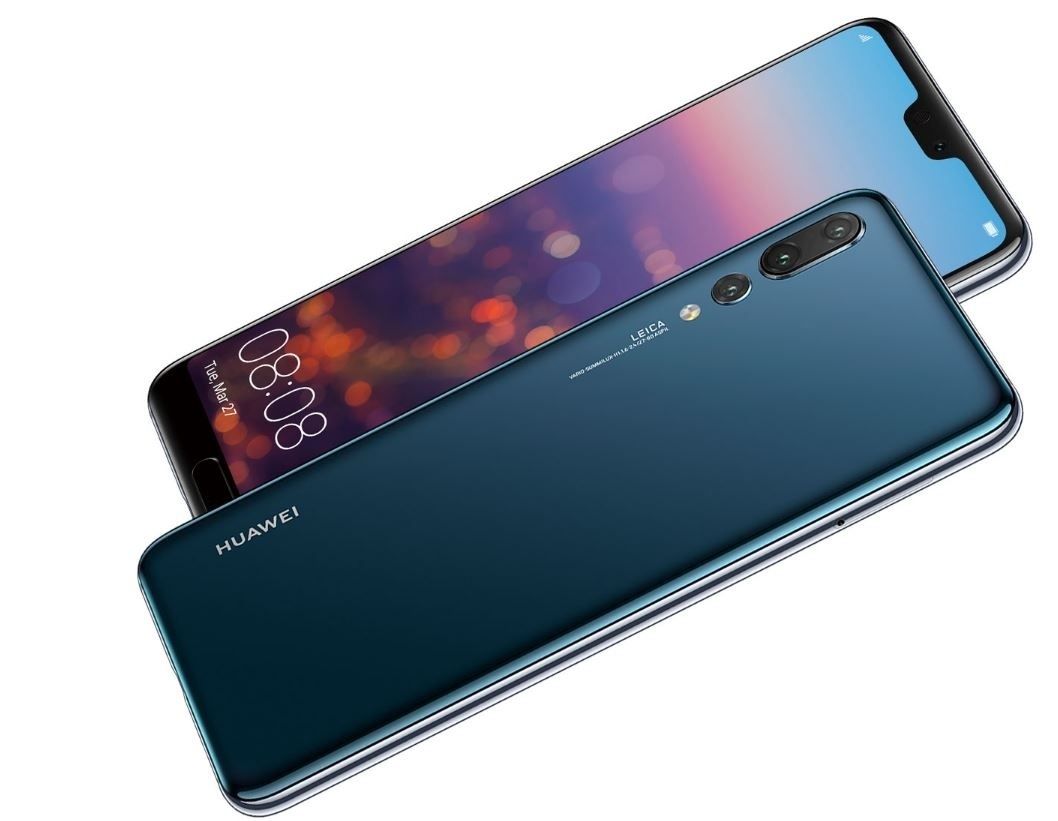 The Chinese giant that started it all; Huawei has broken strides in the smartphone camera technology, going so far as to even pair up with Leica on multiple occasions to fine-tune its performance. Starting with the Huawei P9 and P9 Plus, Leica has been with Huawei ever since. The P20 Pro is Huawei’s latest flagship, being the first to carry the Leica Triple Camera setup. The top sensor is an 8-megapixel telephoto lens while the middle sensor is a 40-megapixel RGB lens. Lastly, there is the signature 20-megapixel monochrome sensor, which is what Leica is famously known for. The P20 Pro also comes with a 5x hybrid zoom, artificial intelligence (AI) image stabilisation, and Master AI. This allows the neural processing unit (NPU) within the smartphone to determine what you’re trying to capture to give you the best outcome every time. 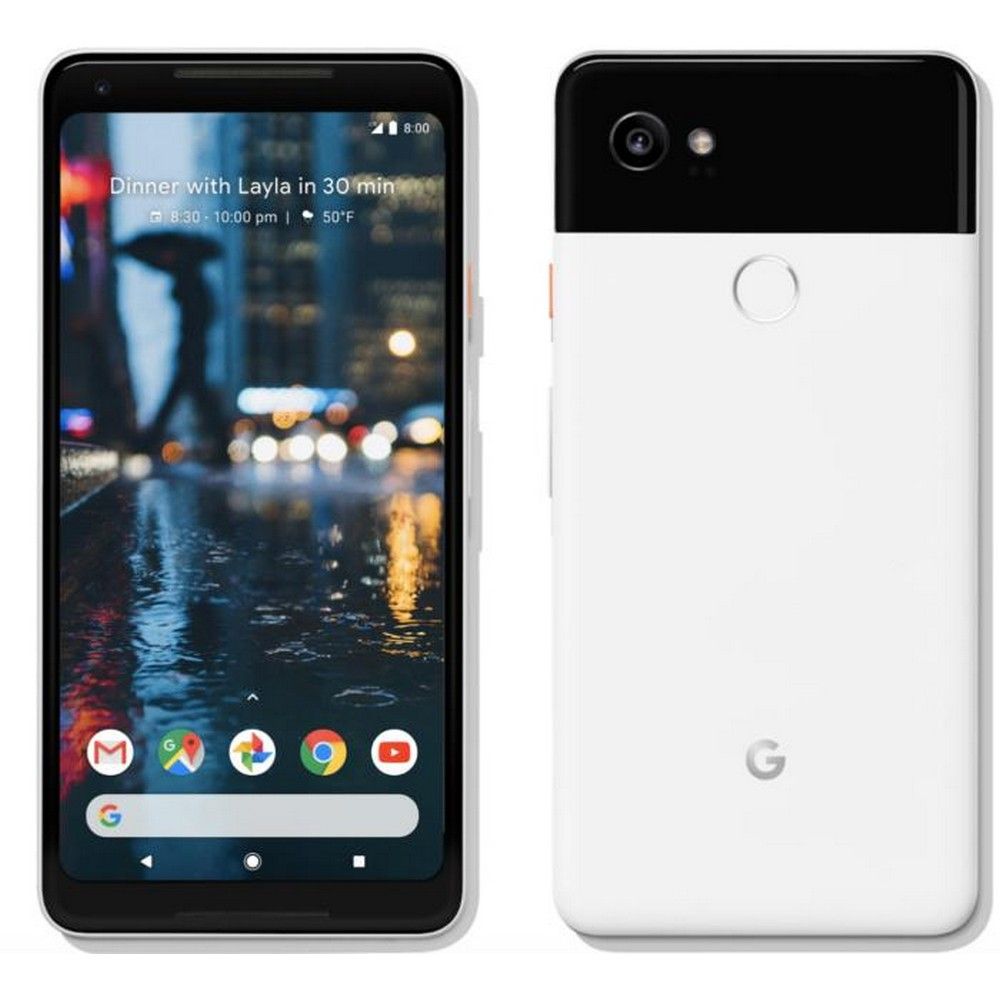 The bigger of both the Google Pixel 2 devices, the Pixel 2 XL is the only device on this list that doesn’t feature multiple camera sensors. With Google believing that a single sensor is more than enough, it’s smart camera comes with 12.2-megapixels, f/1.8 aperture, and dual-pixel autofocus. The camera also feature optical and electronic image stabilisation, making it one of the few smartphones to do so. The camera is also capable of recording in 1080p at 120 fps, 720p at 240 fps, and 4K at 30 fps. Some features of the camera on the Pixel 2 XL includes HDR+ for sharper low-light shots as well as better integration for apps like Instagram and WhatsApp. 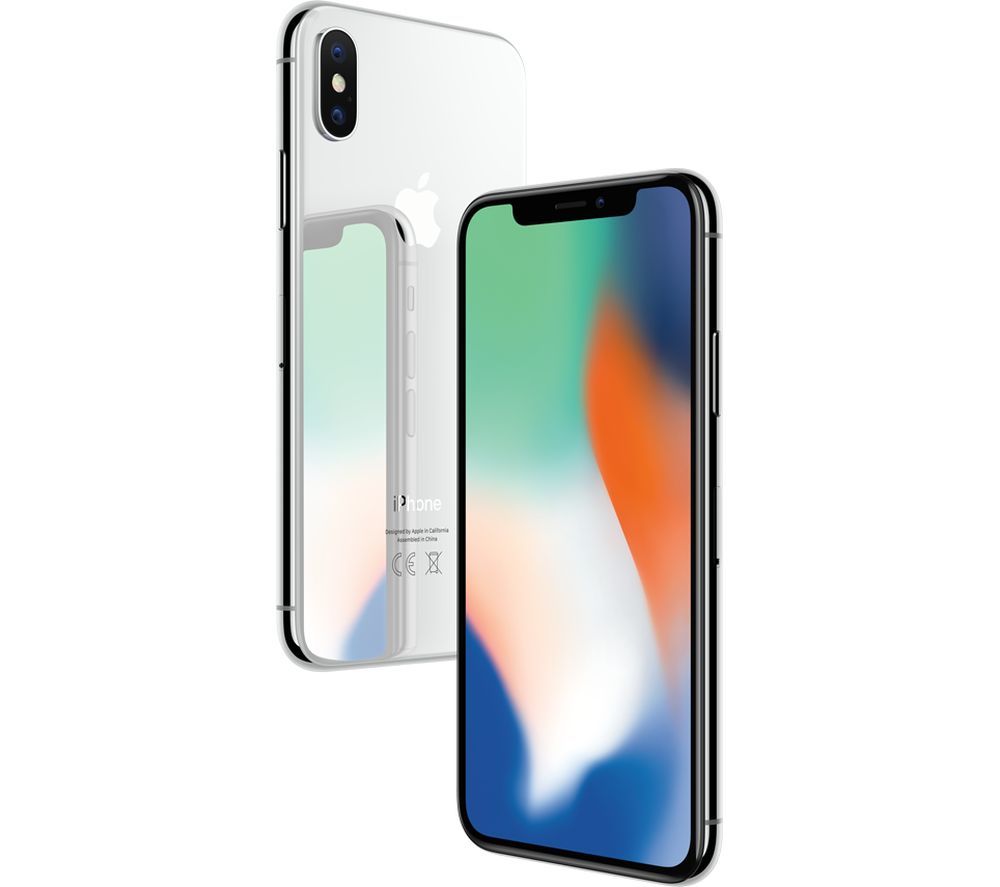 An overall fan favourite for many Apple fans, the iPhone X is the epitome of Apple smartphone technology, and rightfully so. Located at its rear is a dual-camera setup with a wide-angle and telephoto lens, both of which sit at 12-megapixels. The wide-angle lens comes with f/1.8 aperture while the telephoto carries f/2.4. The iPhone X also comes with optical zoom as well as digital zoom, which can go up to 10x. It also comes with dual optical image stabilisation (OIS), allowing for sharper and clearer photos without any blurriness. The all-new portrait mode on the iPhone X is capable of capturing more natural background blurring while capable of changing its portrait lighting for different variations of the same shot; this is all due to its depth-sensing cameras for studio lighting effects. 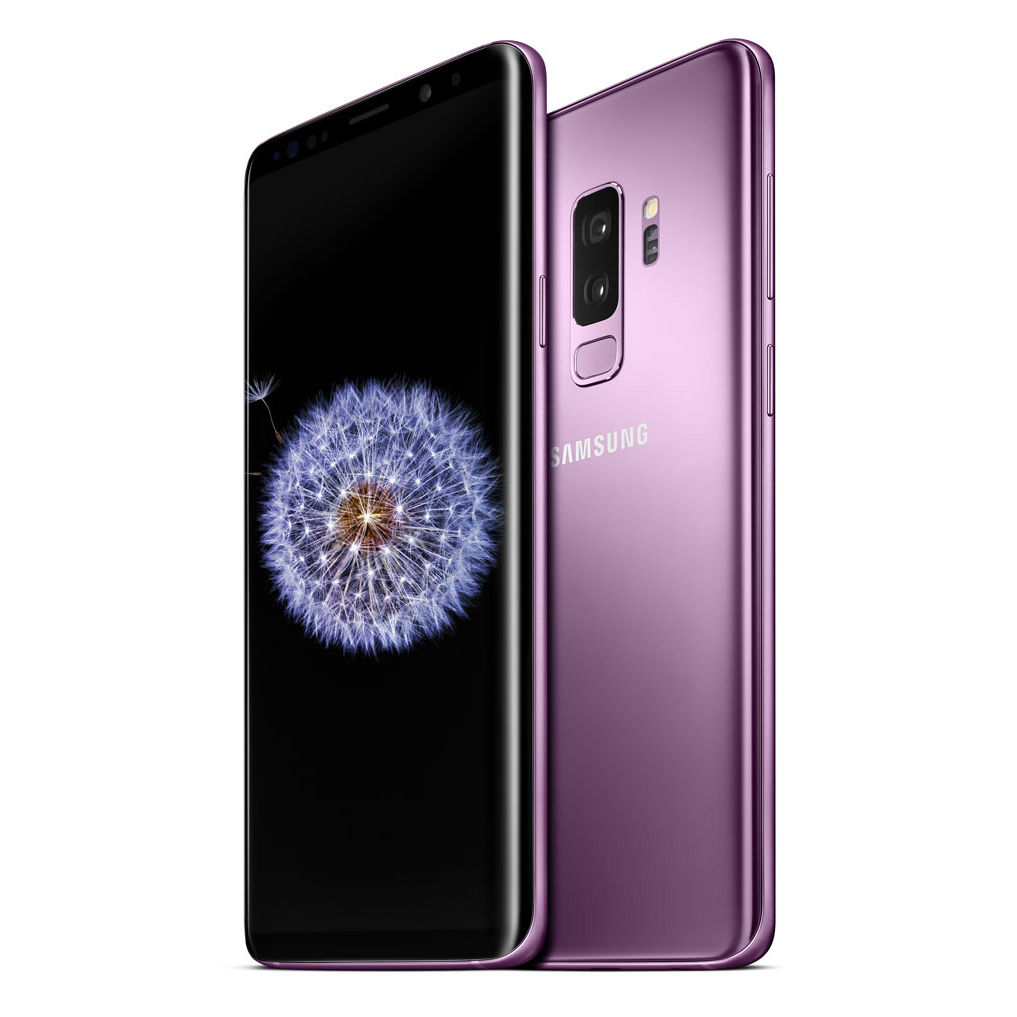 A name synonymous with Android smartphones, Samsung is perched at the very top of the ‘best smartphone’ list and the Samsung Galaxy S9 Plus is right up there against the best. While its younger brother – the Galaxy S9 – is no slouch, the Galaxy S9 Plus takes things to another level with its dual-camera system. It has a 12-megapixel wide-angle sensor with variable aperture lens, which allows you to switch between f/1.5 and f/2.4. Meanwhile, the secondary telephoto sensor is strictly f/2.4. There is also dual OIS with 2x optical zoom and 10x digital zoom. However, it is the Live Focus feature on the camera that takes the cake, providing realistic bokeh effects to rival DSLR cameras.

Apple Samsung Sony HTC Huawei google pixel smartphones smartphone camera
Wi-Liam Teh
Senior Writer
Wi-Liam is a geek at heart with a penchant for tattoos. Never without a drink in hand (preferably whisky, gin, or Guinness), he is also a writer by day and a keyboard warrior by night. On his day off, he masquerades as a streetwear and sneakerhead enthusiast while his bank account says otherwise.
Tech Cars Watches Entertainment Food Drinks
Sign up for our newsletters to have the latest stories delivered straight to your inbox every week.