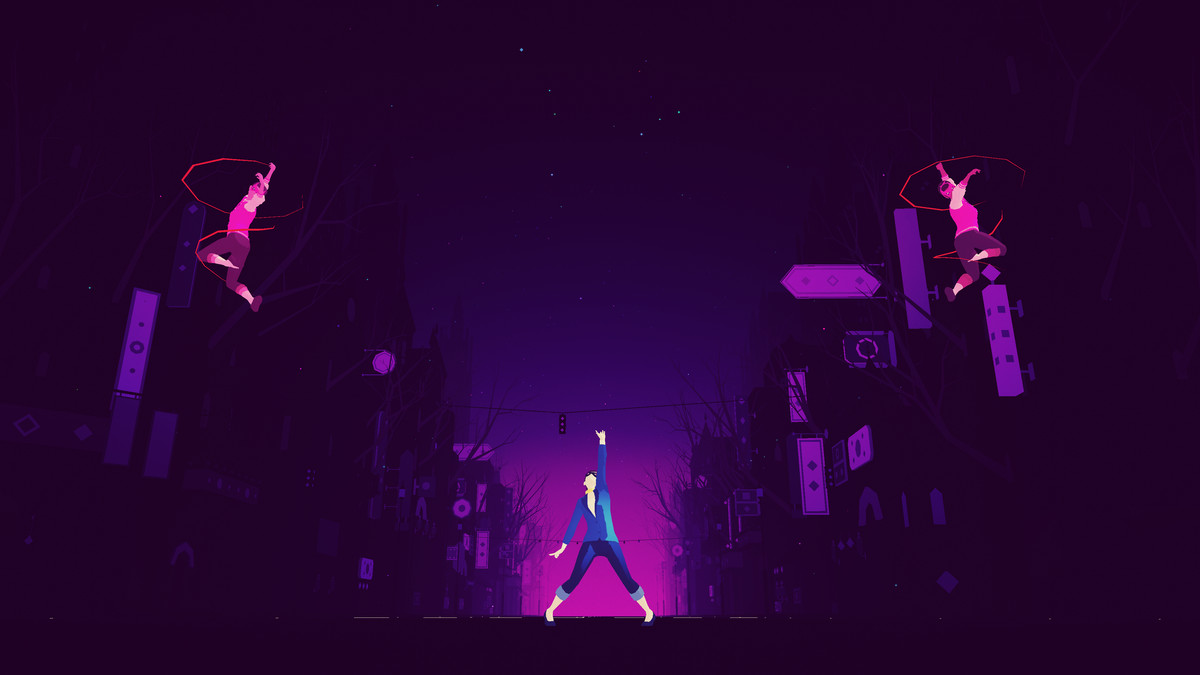 Q&A: Kurechii on being the first Malaysian game developer for Apple Arcade

Gear
Q&A: Kurechii on being the first Malaysian game developer for Apple Arcade
Share this article
Next article

Among the iPhones, AirPods Pro, Apple Watch Series 5, and the many gadgets that undoubtedly receive the most attention every year, Apple also announced its subscription services — one of them being the Apple Arcade. A monthly-subscription service, it’s accessible through the App Store (there’s a little tab there, if you haven’t realised). Just RM19.90 a month, and you’ll have exclusive access to over 100 games that you can’t find on any other platform. Did we mention that you can play it on all Apple devices: iPhone, iPad, Macbook and the new Apple TV?

Gear
Time to upgrade: Is the Apple iPhone 11 Pro really worth the money?

One inclusive fee will give you access to highly-polished video gaming adventures that are developed just for Apple (and you). Mind you; these games are not anything like Reversi, Candy Crush or apps that have an uncountable number of advertisement pop-ups. Apple Arcade only has high-impact, multiplayer, deep puzzles, sports, racing, and so much more. You can be saving the world as a feline warrior at Cat Quest 2 or mixing colours to solve puzzles at tint., next. Apple wasn’t wrong when they claimed they have a game for everyone on the Apple Arcade.

Game developer, Kurechii gets to be the first from Malaysia to be a part of all of the above — probably one of the biggest achievements for any Malaysian game developer. The company’s logo was spotted during the announcement and many Malaysians were thrilled, to say the least. This effectively puts Malaysia in the spotlight once again, like what developer Wan Hazmer did at Square Enix with Final Fantasy XV back in 2016.

We spoke to Yiwei P’ng, the founder of Kurechii on this latest achievement.

How does it feel to be the first Malaysian developer to be on Apple Arcade?

To say the least, we are incredibly honoured. To be Malaysia’s first developer to make it onto Apple Arcade is an achievement we can be very proud of.

There is a sense of responsibility that comes with the honour, of course. Apple Arcade puts developers under a very bright spotlight.  As the only Malaysian studio on Apple Arcade, we represent the country in a sense. We have to make sure that we are putting our best game on display to show the world what Malaysians are capable of.

Being in Apple Arcade is definitely a big milestone for any developers, how do you think this will affect the budding developers and the entire industry in Malaysia?

One of our primary objectives is to make games that can inspire people. We hope that our achievements can prove that Malaysians are more than capable of creating games for the international stage. That way, we’ll see more Malaysian developers that are willing to push the standards of the games they create.

Do you think this will inspire more local developers to be more innovative and try out international platforms?

Yes, I do think so. While it is amazing on its own to see a Malaysian game on Apple Arcade, the existence of a platform like Apple Arcade is itself inspirational. Apple Arcade is full of wonderful and creative games. We played many of them and we can’t tell you just how exciting and inspiring they are to us. We can’t wait to get to work on something new, using those games as the benchmark for the future!

Any advice for the Malaysian developers who wants to be included in Apple Arcade as well?

Make a really, really good game, and dare to try something different. It might sound like simple advice, but it took us an entire decade to learn how to grasp the very tip of it all. Definitely play and analyse as many games on Apple Arcade as possible. You will want to understand what it might take to deliver unique experiences. Once you get it, use your understanding to create something even greater.

Apple People Tech Il Negozio
Jolin Lee
Contributor
Unlike most modern-day millennials, Jolin does not need caffeine or alcohol to power through the day (and night). Her eye for beauty is as sharp as her eyeliner flick, and she can spot your unblended eye makeup from a mile away.
Beauty Fashion Style Jewellery