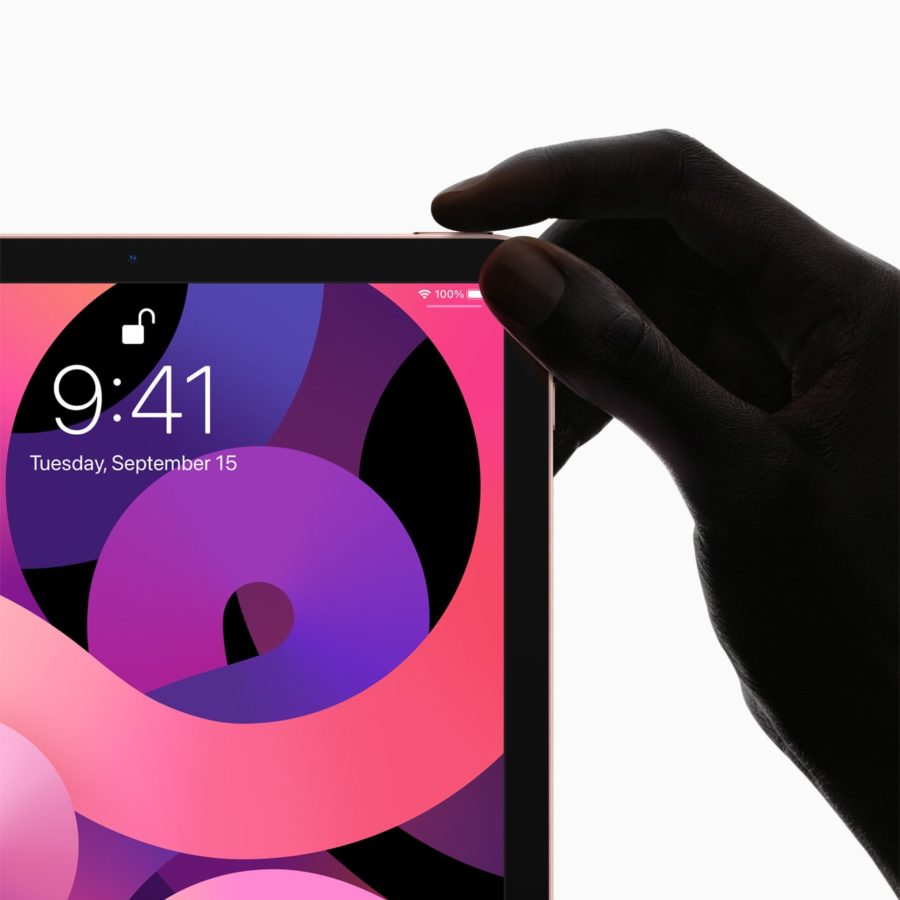 Gear
Review: 5 reasons why the Apple iPad Air is the best portable workhorse
Share this article
Next article

The fourth-generation Apple iPad Air is the best in its class — here’s why.

Tablets are steadily seeing a resurgence thanks to COVID-19. Gone are the days of bulky work computers and the like — these days, a tablet or even a laptop will do just fine. We’ve already covered how the MacBook Air (13-inch) saved us during the first lockdown.

Seeing as we’re going through MCO 2.0, we will be focusing on just how the Apple iPad Air is the ultimate portable workhorse. To sweeten the deal, we’ll also be touching on the second-generation Apple Pencil and the Magic Keyboard, both of which complement the iPad Air to its fullest extent.

With that said, here are our five reasons as to why the Apple iPad Air is a portable powerhouse tablet.

For years now, the iPad has always pride itself on being a portable power station on-the-go. The latest edition of the acclaimed tablet weighs in at only 460g, making it easy to bring with you anywhere and everywhere. It’s also only 6.1mm thin, meaning you can fit it into any backpack, tote, or carrying case.

Almost anything looks good on the iPad Air thanks to its 10.9-inch Liquid Retina display. This all-screen design pushes its bezels to the very edge; what’s left are just slim borders that give it a sleek and stylish look. This makes watching movies particularly enjoyable — I found myself using the iPad more than my TV when it came to watching Netflix.

Being a technophile, I thoroughly enjoy a clicky keyboard. Having already tested out the Smart Keyboard Folio in our previous review, it was time to put the Magic Keyboard to the test. First thing you’ll notice is its floating cantilever design, which utilises a powerful magnet to keep the iPad in place. While I could adjust to a comfortable angle for myself easily, it can only tilt so far so be careful as it may dislodge the iPad off the magnet.

There are also full-sized backlit keys with a scissor switch mechanism, which is a similar feel to what you will get with a MacBook Air. What’s great is that it comes with its own trackpad as well. Now you don’t have to worry about smudging the screen — just use the built-in trackpad. Lastly, the Magic Keyboard also provides front and back protection when folded. But when opened, it features a USB-C port on the side for pass-through charging.

The second-generation Apple Pencil is also another great addition to the ecosystem. This time, it comes with a more textured matte finish for greater grip and a more authentic feel. It also attaches magnetically to the right side of the iPad, which also doubles as its wireless charging dock. What’s great was how easy and effortless it felt to write with it. In all fairness, it’s a more bougie way of taking down notes — and I’m fine with it.

With our powers combined

Now, pairing both the Magic Keyboard and the Apple Pencil together and you’ve got a pretty solid all-in-one workstation. The iPad Air uses Apple’s latest and greatest A14 Bionic chip, which promises up to 40% CPU performance with 30% faster graphics. It is a lot more noticeable, especially if you were using the previous generation iPad Air. Battery life also took a significant upgrade, now lasting for the better part of 14 hours on a single charge. I found myself working without even noticing that I was on the iPad sometimes. Whether it’s simply making mental notes about something, writing up another review article, or simply scrolling endlessly through Netflix, I’ve pretty much given up on a laptop for now.

Now, here comes the hard part — colours. The iPad Air comes in five distinctive finishes: Space Grey, Rose Gold, Silver, Green, and Sky Blue. There are also only two storage options for the iPad Air, which are either 64GB or 256GB. This goes for RM2,599 and RM3,249 respectively. Do know that if you choose to opt for the Wi-Fi + Cellular variant, you will be forking out even more.

If you’re in dire need of a portable and compact device that can double as a workstation, there is no better option. This is especially true if you’re in the creative industry that needs to work with editing software and the like. Of course, with how the current climate is like, it would be unwise to spend such a large amount for just a tablet. But hey, if you can afford it then why not?

(All images courtesy of Apple)

Apple ipad air
Wi-Liam Teh
Senior Writer
Wi-Liam is a geek at heart with a penchant for tattoos. Never without a drink in hand (preferably whisky, gin, or Guinness), he is also a writer by day and a keyboard warrior by night. On his day off, he masquerades as a streetwear and sneakerhead enthusiast while his bank account says otherwise.
Tech Cars Watches Entertainment Food Drinks