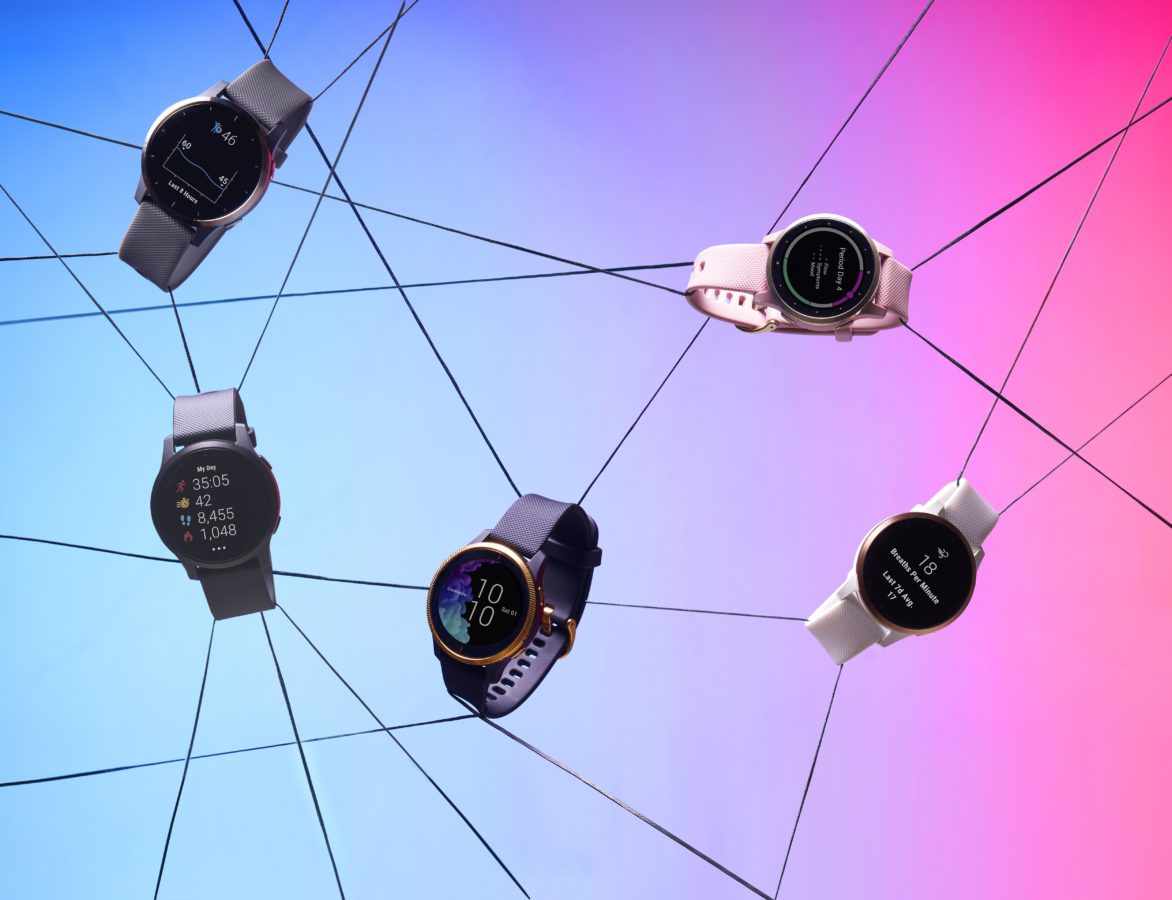 Review: Garmin Venu is the perfect balance between sports and everyday life

Gear
Review: Garmin Venu is the perfect balance between sports and everyday life
Share this article
Next article

The dramatic rise of smartwatches in the industry pretty much indicates that owning one is the norm now. But how do you pick one out and how would the Garmin Venu fit into your life?

Picking out a smartwatch may seem easy at first. You just need one that tells the time, receives notifications, track active calories, looks stylish, and matches every outfit you have. Smartwatches that have all of the above are definitely not lacking in the market — in fact, new versions are being released on a monthly basis. So what does the Garmin Venu have to offer?

More tech news …
Gear
How to choose the right smartwatch for your varying needs
Gear
What is Animal Crossing and why is everyone on your social media feed playing it?

Being the brand’s first smartwatch with a full AMOLED touchscreen display definitely raises expectations, as previous models use standard LCD screens. It’s a sizable 1.2” screen with a bright and clear interface. On the device, there are more than 40 animated workouts for strength training, cardio, yoga and pilates that you can easily follow. Each demonstrates proper form and technique, so if you are pretty clueless like I am, this certainly helps. With that and the interface’s highly saturated colours, it makes the animated workouts a much pleasing experience.

The Garmin Venu also sports the regular features, such as abnormal heart rate alerts, sleep tracker, menstrual cycle tracker, stress tracker with relax reminders, incident detection and storage for songs which you can download from Spotify. But the smartwatch is notable for one that has the broadest range of 24/7 health monitoring features.

New features include the hydration tracking which allows you to monitor and track the amount of water you’ve consumed. This may seem futile to some, but if you have the goal to drink a certain amount of water a day, this is a good feature to have. While you sleep at night, the new respiration tracker takes place. It tracks and measures the number of breaths per minute, and the Pulse Ox feature gauges blood oxygen saturation levels — which sounds pretty advanced for me, aka someone who just goes to bed and hopefully wakes up on time the next day. With the combination of these two features, it’ll draw up stats on your overall sleep quality.

Aside from the animated workouts — which I thought was impressive enough, there’s another feature that I feel deserve some recognition and it’s the Breathwork activity. You can get have a session of deep, mindful breathing with just the Garmin Venu. There are three different breathing techniques installed in the smartwatch, which runs from 10 to 15 minutes. There’s also a 5-minute version of this activity, which will pop up when the watch detects an unusually high-stress spike. It reminds the wearer to basically stop, breathe, relax and focus — some of the simple things that we need to do more often in today’s hectic lifestyle.

With such an array of features in a smartwatch, you would have automatically assumed that the battery life is not up to par — yet it’s the exact opposite. The smartwatch lasts up to five days in smartwatch mode and up to six hours in GPS and music mode. Daily charging is unnecessary, which is a huge plus point in our book.

While it sounds like the Garmin Venu is smartwatch meant for fitness, it actually has the perfect balance of features for both fitness and everyday activities. I personally am not a very active person — I work out two to three times a week, so I find this very much suitable to fit all of my needs. It’s extremely lightweight to be worn day and night, weighing just 46.5g. The smartwatch holds an impressive amount of features and the battery life is equally as impressive. However, many would compare the Garmin Venu to one of the most notable smartwatches in the industry which is the Apple Watch 5 Series. However, it doesn’t have the same premium feel like the latter, even though its price point is the same. This is definitely a give-and-take situation. If compared with the Apple Watch 5 Series, its interface is one of the best in the industry but the Garmin Venu definitely trumps with its long battery life and a wide array of features.

The Garmin Venu is priced at RM1,599 and is available at all authorised Garmin retailers.

Tech Smartwatches Garmin garmin venu
Jolin Lee
Contributor
Unlike most modern-day millennials, Jolin does not need caffeine or alcohol to power through the day (and night). Her eye for beauty is as sharp as her eyeliner flick, and she can spot your unblended eye makeup from a mile away.
Beauty Fashion Style Jewellery