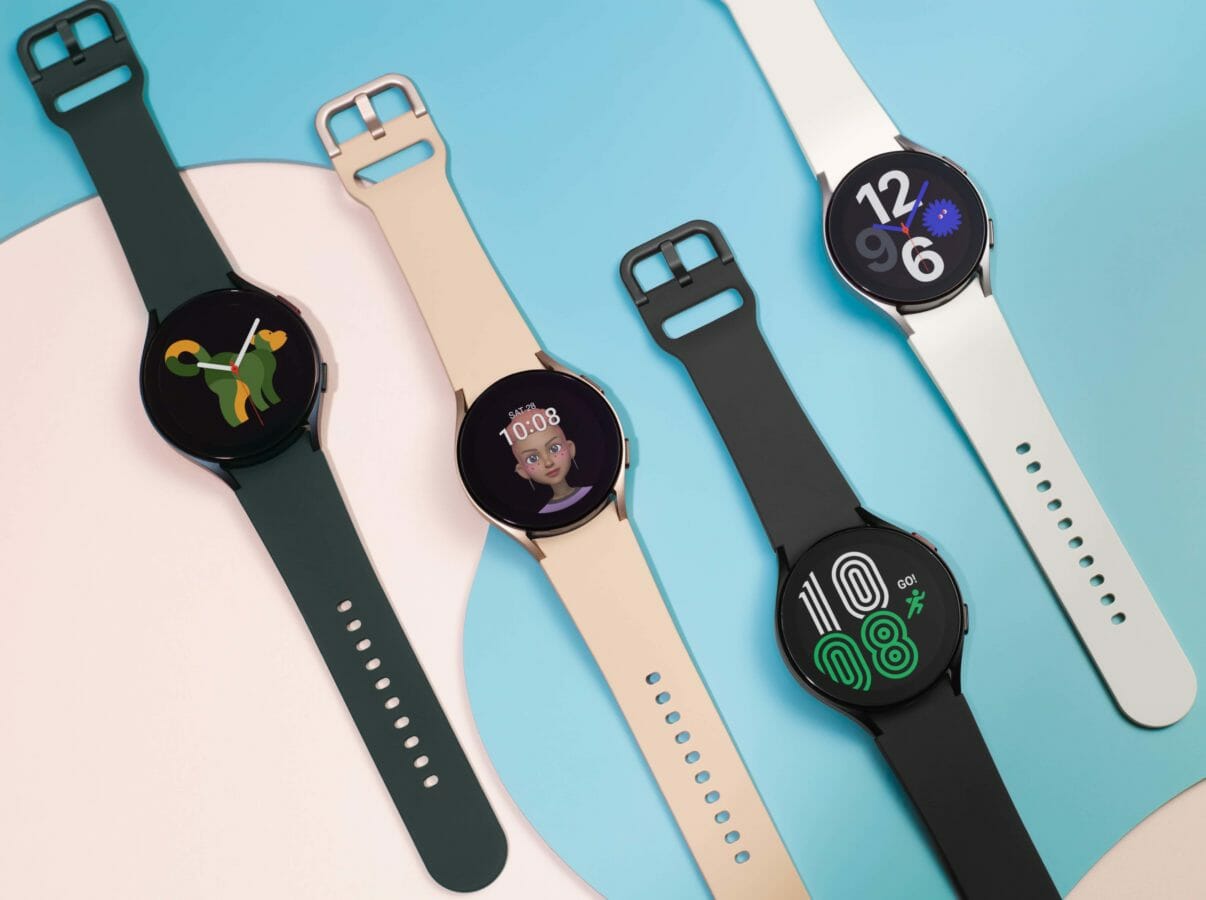 Review: Is the Samsung Galaxy Watch4 Android’s most innovative smartwatch yet?

Gear
Review: Is the Samsung Galaxy Watch4 Android’s most innovative smartwatch yet?
Share this article
Next article

The first of its kind to run on Google Wear OS, Samsung’s new smartwatch promises better personalisation for users. When put to the test, I’ve found that Galaxy Watch4 indeed knows me best.

We’ve seen that through its range of smartwatches in the past, Samsung has been gradually growing from a fitness-focused watch to something that takes a more lifestyle approach. Since the first smartwatch’s debut, ‘Gear’ has been taken out from its name and the quadrilateral frame of the watch has adapted to a much sleeker look; the classic wristwatch.

When I got the Galaxy Watch4, I was intrigued by its simple design. But having used the watch, I can say that ‘simple’ is not the design of its functions — with a new operating system in place and other major upgrades, Samsung has really up the ante in the smartwatch game.

The Galaxy Watch4’s design is no doubt Samsung’s cleanest yet. It is perhaps the most elegant-looking watch in its series, offering a modern, minimal design with a thinner case than its predecessors. There are two buttons on the side to navigate the watch. Interestingly, the buttons are flat compared to the more rounded design of the Galaxy Watch3. 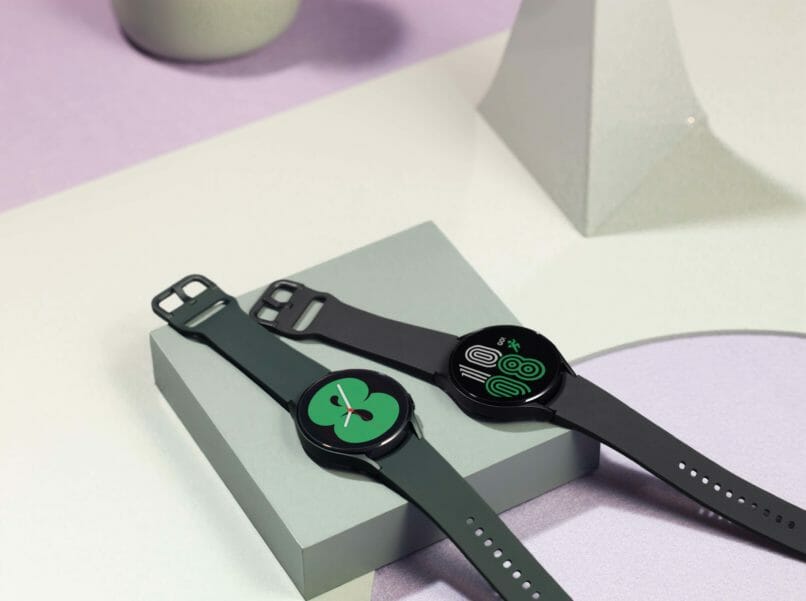 The smartwatch is available in two sizes — 40mm and 44mm, and comes in four colourways: Black, Silver, Pink Gold and Green. It also features a selection of bands, including the Hybrid Leather Band and the Sport Band to fashion according to your own personal style.

What’s great about the no-nonsense design of the watch is that it takes you right into its functionality, and makes it very easy to navigate. Most functions are triggered by simply pressing one of both buttons, and otherwise swiping on the watch face itself.

Here’s where the Galaxy Watch4’s most prominent feature shines — it is the first of Samsung’s smartwatches to run on Wear OS, the operating system powered by Samsung and co-designed with Google. In the world of wearables, connectivity is the name of the game. With Wear OS, I’m able to sync all of my Google apps that I use every day — including Calendar, Maps, Gmail and Keep — into the smartwatch. This gives me instant access to alerts that I’m usually prone to overlook when I’m not attached to my phone. Wear OS also allows me to stream music right from my wrist from various platforms like YouTube Music and Spotify.

Another nifty feature of the Galaxy Watch4 that highlights the importance of personalisation — being ‘uniquely you’ — is its multiple watch faces. Whether I’m choosing between analogue and digital watch faces, or changing the background, font and colour to match my mood that day, I can do it all via the Galaxy Wearable app. There’s a pretty good range to choose from, and most of it are animated and adorable. 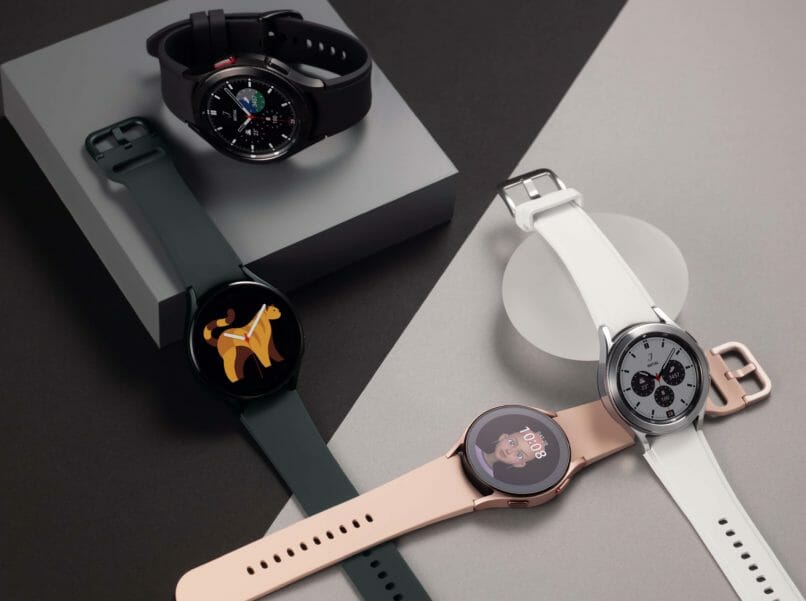 What some people might find odd is that the Galaxy Watch4 uses Bixby, Samsung’s default voice assistant. Since the watch is built on Wear OS, I’d expected the ability to use Google Assistant with it — so the fact that it doesn’t makes it slightly less immersive. But then again, Samsung has always had Bixby on its previous Galaxy watches, too. Maybe there are plans to change in the future, but for now Bixby gets the job done pretty decently.

Another thing that sets the Galaxy Watch4 apart from its forerunners is its new Samsung BioActive Sensor, which captures the body composition in real-time. I admit the thought of learning new things about my body health was off-putting at first (I am an ‘ignorance is bliss’ type of person). But in truth, it is fascinating how the Galaxy Watch4 monitors beyond just my progress. I get to know every little change in my body as I go forward — my heart rate, body fat percentage, skeletal muscle, body water and more.

In terms of battery life, it is pretty standard — my first full charge and use lasted me about a day and a half. I started using it in the evening on my first day, and it lasted all the way until midnight the day after. Even though the display wasn’t always on the whole time, I did have the heart rate sensor continuously moving — so battery consumption is pretty good for regular everyday use.

All in all, with a starting price of RM899, the watch is worth the investment. It’s clear that the Samsung Galaxy Watch4 is definitely paving the way for a more innovative future of smartwatches. The application of Wear OS is a game-changing move, and on top of that it still manages to improve on the basic expectations of a fitness wearable. While there is certainly room for continued development, the Samsung Galaxy Watch4 does what it sets out to do, and does it proficiently.