Home > Gear > Tech > Review: The Samsung Galaxy S10 Plus excites on all fronts 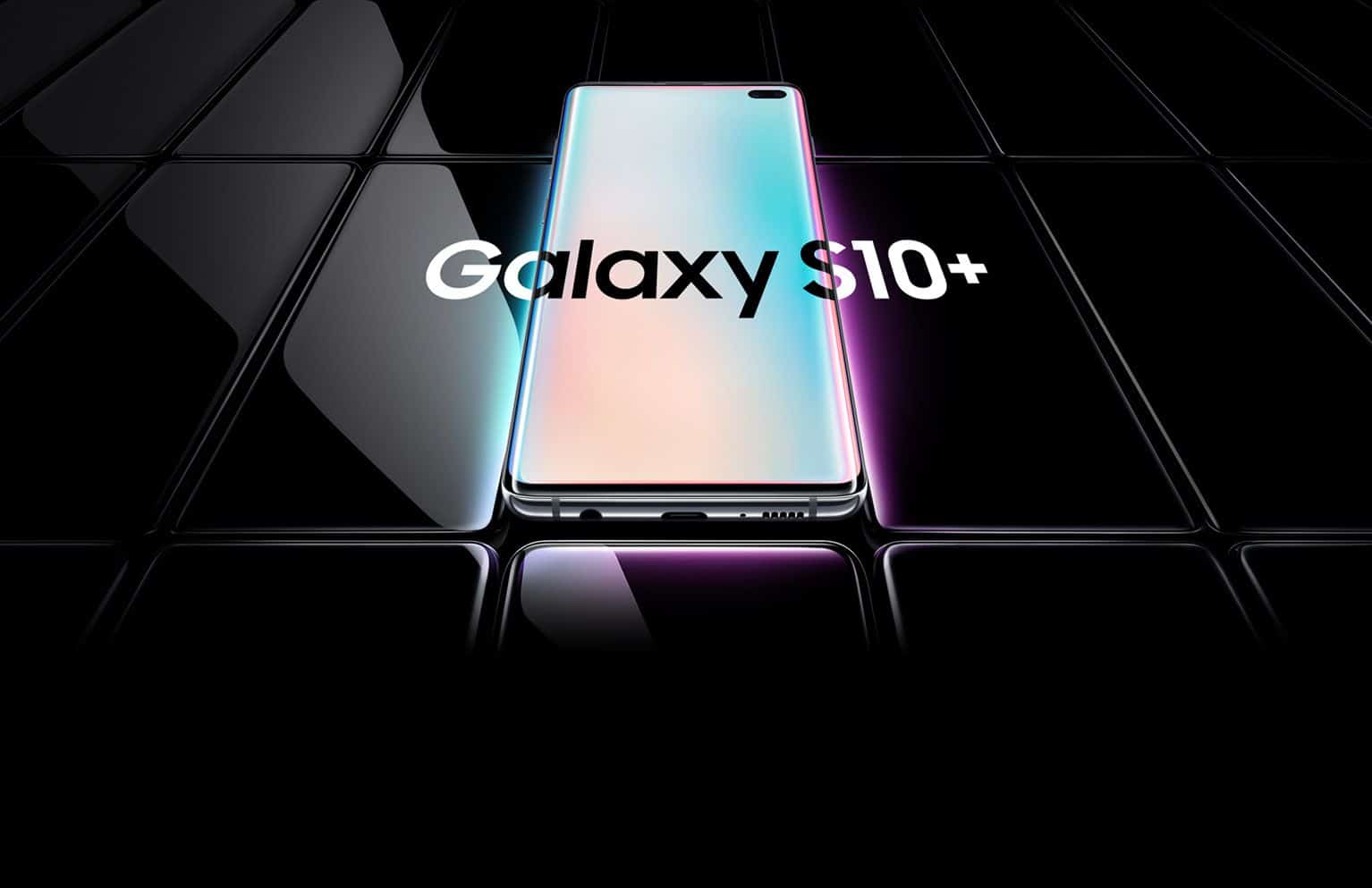 Review: The Samsung Galaxy S10 Plus excites on all fronts

Gear
Review: The Samsung Galaxy S10 Plus excites on all fronts
Share this article
Next article

It appears that Samsung can do no wrong these days. Since the debacle that was the Galaxy Note 7, Samsung has come back bigger and better, metaphorically and quite literally. While it can never run from its past, Samsung has done well to put history to bed by introducing greater smartphones each year. However, 2019 is something different entirely with the new Samsung Galaxy S10 Plus.

The Galaxy S10 smartphones are the latest and arguably greatest from Samsung so far. Not only has it broken the wheel of carrying similar designs throughout the past few years, it also carries some of the year’s latest technological marvels. One thing that has to be taken account is, of course, the price.

Given the absurdity that is the smartphone price war these days, it’s not surprising to see Samsung mark up its devices considerably higher than before. This means forking out a small fortune just to be ahead of the curve before rinsing and repeating the following year.

Be that as it may, Samsung promises innovation like no other with its smartphones, and it clearly shows.

In terms of its design, Samsung doesn’t stray too far away from its original blueprints. It’s still roughly the same size as its predecessor, the Galaxy S9 Plus but now with a lot more screen time. The past year or so has seen the rise and eventual decline of the ‘notch’, a term that was coined when Apple introduced its iPhone X.

With many other brands following suit months later, Samsung has since put the notch to rest with its own technology called the Infinity-O display. Samsung achieves a perfect circular ‘punch hole’ display to fit two cameras on the front while still holding an impressive 93.1% screen-to-body ratio.

Aside from its thin forehead and chin, the Galaxy S10 Plus holds no bezels whatsoever. This allows it to have a fully immersive experience the moment you turn on the display. While the cut-out does take some time to get used to, it’s great to see Samsung actually change the game up with its Infinity-O display, which essentially wraps around the cutout instead of just being a notch at the top or at the corner of the display screen.

Gear
Everything you need to know about 5G connectivity

The biggest takeaway from the latest model would be its in-display ultrasonic fingerprint sensor. It’s located on the bottom half of the display screen and by applying a little pressure on the designated finger unlocks the phone.

This is done through the ultrasonic reader that resides underneath the display, which is different from the usual 2D optical fingerprint sensors you can find in other devices. The setup process is pretty straightforward, much like how one would for any regular fingerprint sensor on a smartphone.

The day of modern-age smartphones aren’t just measured by its performance or battery life anymore; it’s also judged by how well its cameras perform. The Galaxy S10 Plus does just that with its horizontal triple-camera setup at the rear while two sits in the front on the cut-out of the Infinity-O display. In total there are five lenses, which is the most on any Samsung smartphone by far.

It banks on the notion that a smartphone can perform better with more cameras involved. On one hand, it is right as it allows the phone to utilise more of a camera’s quality rather than just being reliant on a single lens. On the other hand however, Google has managed to get the best out of its single-lens setup with the Google Pixel 3.

In the end, Samsung has still managed to pull off its triple-lens setup to perfection. First up is its dual-pixel main shooter with variable aperture, a piece of Samsung technology that allows you to switch between two different aperture modes. It’s accompanied by a telephoto lens, which allows for close-ups and tighter shots as well as an ultra-wide lens with a 123° field-of-view.

On a day-to-day basis, the cameras on the Galaxy S10 Plus are superb. The end products are vibrant while the colours are full of life. The camera also allows you to switch between its main shooter, the ultra-wide lens, and even the telephoto lens with a single tap. The camera also offers plenty of other features, which include Live Focus for your tighter, focused shots; Pro mode allows you to bring out your inner talent with its many adjustments to play around with; Hyperlapse and Super Slow-mo are also readily available as well as Food mode for the perfect foodie shot.

Samsung has two flagship devices every year and the Galaxy S series is one of it. As we say goodbye to the first quarter of 2019, a bold statement has been made about the Galaxy S10 Plus and its credentials as ‘Smartphone of the Year’ for 2019. Undoubtedly, we are on that bandwagon as well, especially given the amount of technology and innovation that has been put into the smartphone.

However, the price may be the deciding factor. The Prism colourways for the Galaxy S10 Plus with 128GB of storage comes up to RM3,699 while the Ceramic finishing with 512GB of storage totals to RM4,599.

Samsung galaxy s10 smartphone review
Wi-Liam Teh
Senior Writer
Wi-Liam is a geek at heart with a penchant for tattoos. Never without a drink in hand (preferably whisky, gin, or Guinness), he is also a writer by day and a keyboard warrior by night. On his day off, he masquerades as a streetwear and sneakerhead enthusiast while his bank account says otherwise.
Tech Cars Watches Entertainment Food Drinks