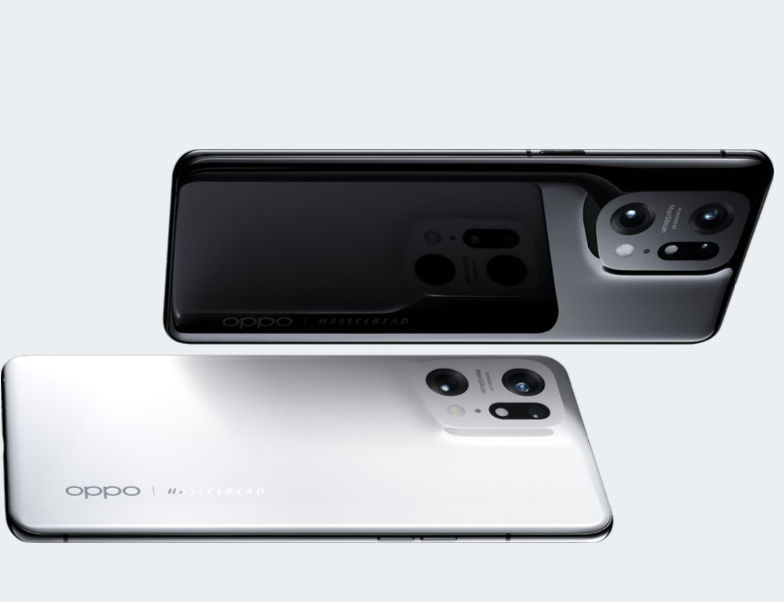 The Find X5 Pro stands out for its design, but is the device worth its weight in gold beyond its quirky curve? Here’s our take on OPPO’s latest flagship smartphone, released earlier this month.

With an unofficial ‘standard’ look for smartphones set since the 2010s, there are only so many ways a phone’s design can be different aesthetically — but it seems OPPO has struck out on its own with the latest Find X5 Pro. Intended to be the brand’s flagship device for 2022, the OPPO Find X5 Pro joins forces with Hasselblad for its traditional analog camera housed in a futuristic unibody, in a ‘classic meets future’ concept. 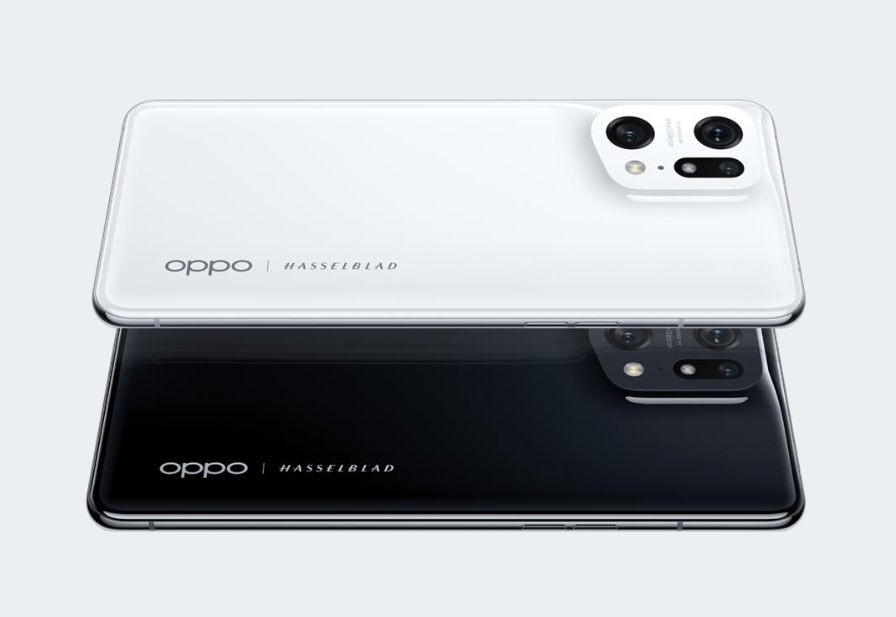 The OPPO Find X5 Pro comes in two sleek colour-ways: Ceramic White and Glaze Black. I recently got the chance to take the Find X5Pro in Ceramic White on a quick test run for two weeks, and here’s what I think about the device.

I’m not going to lie. The first time I glimpsed the Find X5 Pro’s curve design that everyone’s been talking about, I wasn’t 100% sold on it. As someone who prefers symmetrical lines on a smart device, I thought it was a strange look at first — but eventually, it grew on me. It’s a cool trait. It certainly makes the phone stand out; I’ve caught some lingering looks around me when I whipped it out to take photos.

Weighing at 218g, the Find X5 Pro is a little on the heavier side compared to its smart device peers, but personally I think it adds to the solid, firm feel of the phone. It’s made from ceramic, which means it doesn’t just look beautiful; it’s also tough, and smooth as a pebble to the touch. The iconic curve — a 75° slope from where its cameras are positioned — illuminates the body in both sunlight and shadow.

You’ll be happy to know that the Find X5 Pro is splash-proof, waterproof and dustproof, with a rating to IP68 — the highest level, so rest assured that it will take a lot to damage. Plus, with its premium ceramic back panel and Corning Gorilla Glass Victus panel on the front, OPPO’s latest flagship phone has both improved drop resistance and scratch resistance.

I was also glad to see that the camera setup on the Find X5 Pro makes for uncomplicated work. With just dual flagship cameras (wide angle and ultra-wide angle) fixed on the back along with a telephoto lens, it was a relief to know that manoeuvring them would be on the easy side.

A stable wifi connection and a Google account sign-in later, my OPPO Find X5 Pro is all set up (yes, it really is that easy). It’s such a comfort, too, to learn that while the smartphone has high refresh rate for everything from watching videos, e-reading, gaming and photos — 120Hz, among the highest in the market — it is also adaptive, meaning it’ll fine-tune itself and limit battery consumption when a higher refresh rate isn’t needed.

Yet another cool feature that the Find X5 Pro boasts and rightfully so, in my opinion, is its Billion Colour Bionic Display. First featured in its Find X3, the feature is exactly what it sounds like: the device screen displays more than 1 billion colours so you can get the full depth of even the most subtle shifts in colour. In other words, no matter how tiny the change in colours is on the screen, you definitely won’t miss it. I had a lot of fun playing around with this feature by indulging in clips from my favourite Wes Anderson films, and I can tell you that it’s a real treat for the eyes.

Here, we’ll move on to the cameras; arguably what defines a smartphone in this day and age. Working together with the legendary Hasselblad, the OPPO Find X5 Pro’s camera has a great approach to natural colour, making the photos you take striking in its own way — even in an all-white setting, like the photo I took above! Plus, for those who like to have a little extra creative support, the Find X5 Pro camera also has a range of Master filters for you to add a little ‘extra’ flair to your photos — also developed closely with Hasselblad, so you know the colours are true to life.

Overall, I think OPPO’s latest Find X5 Pro is a neat little companion to keep — and best of all, it’s uncomplicated. It doesn’t try too hard to be more than what it needs to be, and it has a unique, memorable design to boot. It has perhaps the best screen on an OPPO device to date, and the camera is more than decent with Master filters to add some creative flair.

Retailing at RM4,999, the Find X5 Pro is also more affordable than most of its smart device contemporaries, so you can bet what you’re getting out of it is worth the price. If this is where the future of OPPO devices is headed, I’m excited to see what’s next.

To learn more about the OPPO Find X5 Pro, head to its official website. 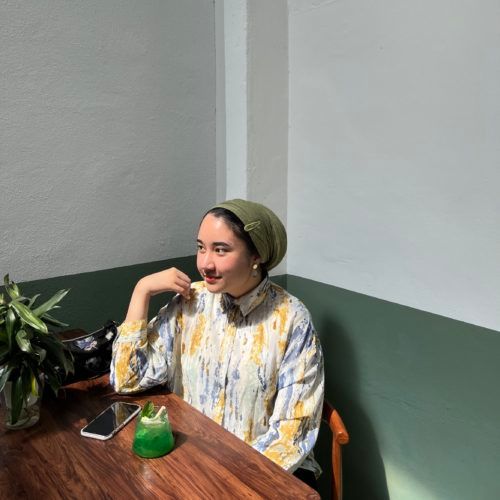 As a literature buff, Yasmin has a deep love for fiction and poetry. When she’s not writing or café-hopping, she enjoys binge-watching period romances, (badly) belting out show tunes, and curating Spotify playlists to match her mood for the week.