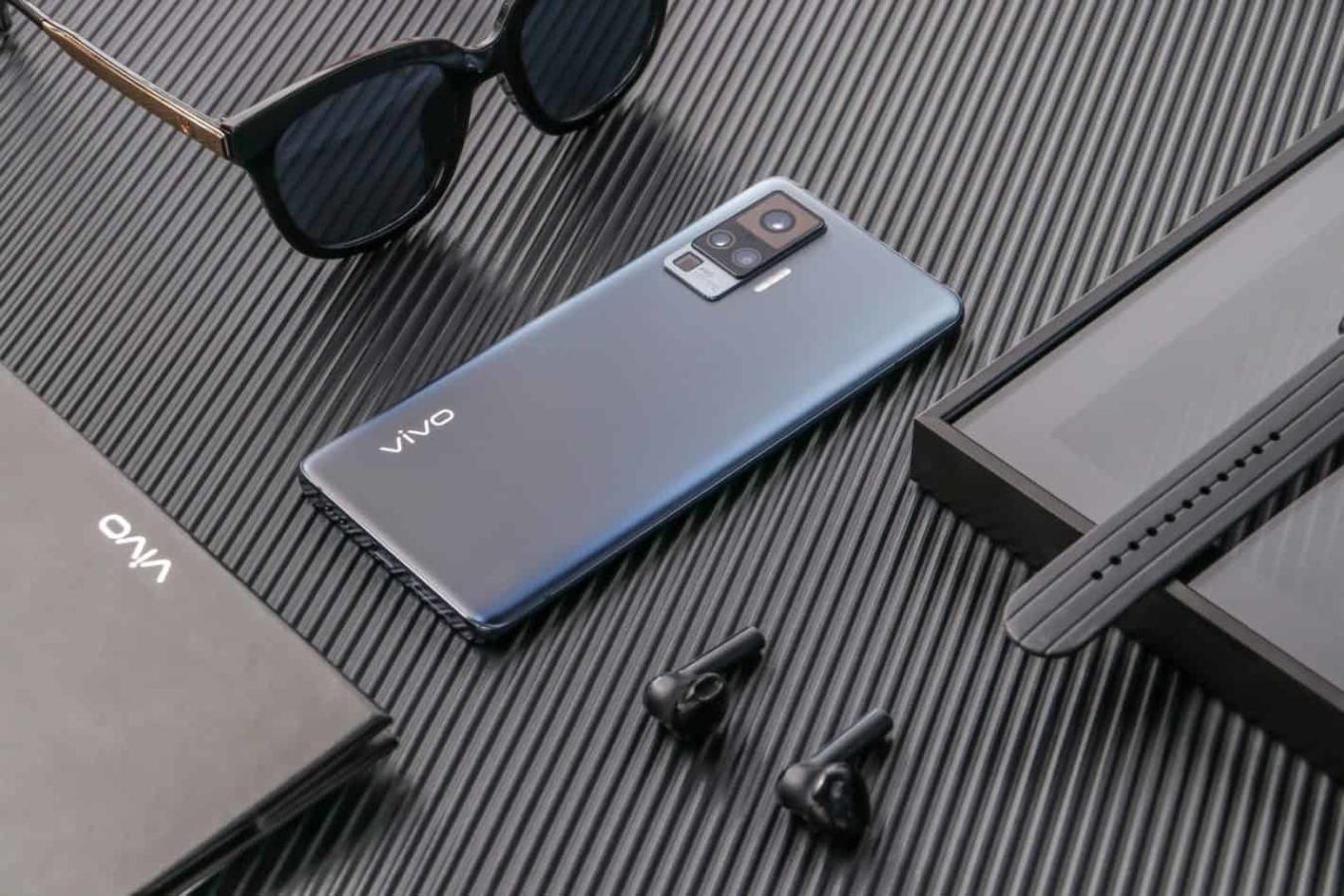 Gear
Review: The Vivo X50 Pro is everything you need packaged into an Android device
Share this article
Next article

Mobile photography has grown leaps and bounds over the years and Vivo is the latest brand to do so with the X50 Pro.

During the noughties, the likes of Nokia and Sony Ericsson paved the way for mobile photography, featuring 2MP cameras in a compact body. Fast forward years later and smartphone photography is steadily becoming more and more viable. Often times, it is also the deciding factor when one decides to purchase a new smartphone.

Apple, Samsung, and Huawei have essentially built upon the foundation with even greater innovations over the years. Now, the rest of the pack are catching up, and fast. Many of the Android smartphone brands from China are making a name for themselves with Vivo being of the frontrunners.

The Vivo X50 Pro is the latest smartphone from the maker, bringing with it a high-performance device with exceptional camera technologies. Vivo spared no expense with the X50 Pro, ensuring you get the most out of your smartphone. Of course, it does come with a much higher price tag as opposed to its various predecessors.

If you’ve read our previous review on the Vivo V19, you’ll know that this tech brand doesn’t do anything halfway. Upon unboxing, you’ll find the X50 Pro to be to your liking, especially if you’re a fan of Android smartphones. It is sleek and angular without looking too broad or tall while its design still allows it to stay somewhat slim with rounded corners and curved edges.

The back of the device is a smooth, soft-touch matte finish in what Vivo calls it, the Alpha Grey colourway. What’s great about it is that it doesn’t sound as drab as one might think — Vivo gives the X50 Pro a nice silver-blue sheer to its shade, ensuring that you’ll never get bored of looking at it. Plus point: it can also withstand excessive fingerprint smudges so it always looks clean.

Right off the bat, the Vivo X50 Pro makes itself look big and beautiful with its 6.56-inch super AMOLED curved edge display screen. It pushes its bezels to the very edge of the device, giving it a 92% screen-to-body ratio. At the top left corner, you’ll spot the punch-hole selfie camera, similar to what Samsung has been doing with its devices over the past few years.

With a brightness of up to 1,300 nits as well as a 90Hz refresh rate, you’ll be hard-pressed to find another Android smartphone with this level of detail, clarity, and sharpness. Video streaming is made easy because of this, allowing for smooth and fluid playback, no matter what you’re watching. Seeing as it uses an OLED panel, you’ll be happy to know that the smartphone comes with an Always-On Display feature.

On the display you will also an in-screen fingerprint scanner, which is highly responsive and snappy; it unlocks the X50 Pro in an instant. Its animation effects are also customisable, along with a host of other options through its ‘Dynamic Effects’ tab in Settings. Vivo also throws in facial recognition for good measure because you can never be too secure.

While the Vivo X50 Pro is just one out of three total devices in its lineup, it comes only second to the X50 Pro Plus. However, that doesn’t make it a pushover. It’s powered by the Snapdragon 765G processor, which boasts high-end smartphone performance ratings alongside low-energy consumption. It also comes with 8GB of RAM and two choices of storage options: 128GB or 256GB.

With this setup, it turns the X50 Pro into a multitasking machine, allowing you to keep multiple tabs open simultaneously while switching in-between them on-the-go. It also allows you to go between various apps, whether it be social media or even video streaming platforms. Fast charging is available in the device as well, giving you more power in just a short amount of time. The battery is also considerably large at 4,315mAh, capable of lasting throughout the day even if it’s running multiple apps at once.

Now, the main selling point of every smartphone these days is its camera system. And like every other device, the Vivo X50 Pro comes with a four-camera setup — a 48MP wide lens, an 8MP periscope telephoto lens, an 8MP ultra-wide lens, and a 13MP portrait lens. Aside from that, the smartphone also comes with its own gimbal stabilisation system, allowing you to capture crisp, sharp, and crystal clear videos.

The camera app is also intuitive and straightforward, making it even easier for you to shoot. You can shoot up to 60x optical zoom in auto mode and even switch between the super wide-angle, bokeh, and super macro lens. In portrait mode, you can adjust its depth of field to the exact amount of blur you want to create with its bokeh shots.

Overall, the camera system on the X50 Pro is arguably one of the better choices to date. Colours are vivid and sharp with good contrast while its ability to shoot during the nighttime is severely underrated. Below is a gallery of some of our test shots.

As far as Android smartphones go, Vivo is certainly making its way into the big leagues with its technology. From the design and build of the X50 Pro to the hardware and software that can be found within, it’s definitely a smartphone worth investing in. Its battery life is commendable while its camera is definitely fun to have. At RM3,199, you are looking at a more premium offering for it. However, it does carry its weight worth in gold as it is capable of standing up against top-tier smartphones.

All images courtesy of Vivo.

smartphones Vivo x50 pro
You might also like ...
Gear
Here’s why you should consider purchasing refurbished smart devices
Gear
Take a trip down memory lane with these vintage tech gadgets
Gear
Use WhatsApp to its fullest potential with these 7 hacks
Gear
Review: The Vivo V19 shows off its curves in a whole new light
Wi-Liam Teh
Senior Writer
Wi-Liam is a geek at heart with a penchant for tattoos. Never without a drink in hand (preferably whisky, gin, or Guinness), he is also a writer by day and a keyboard warrior by night. On his day off, he masquerades as a streetwear and sneakerhead enthusiast while his bank account says otherwise.
Tech Cars Watches Entertainment Food Drinks