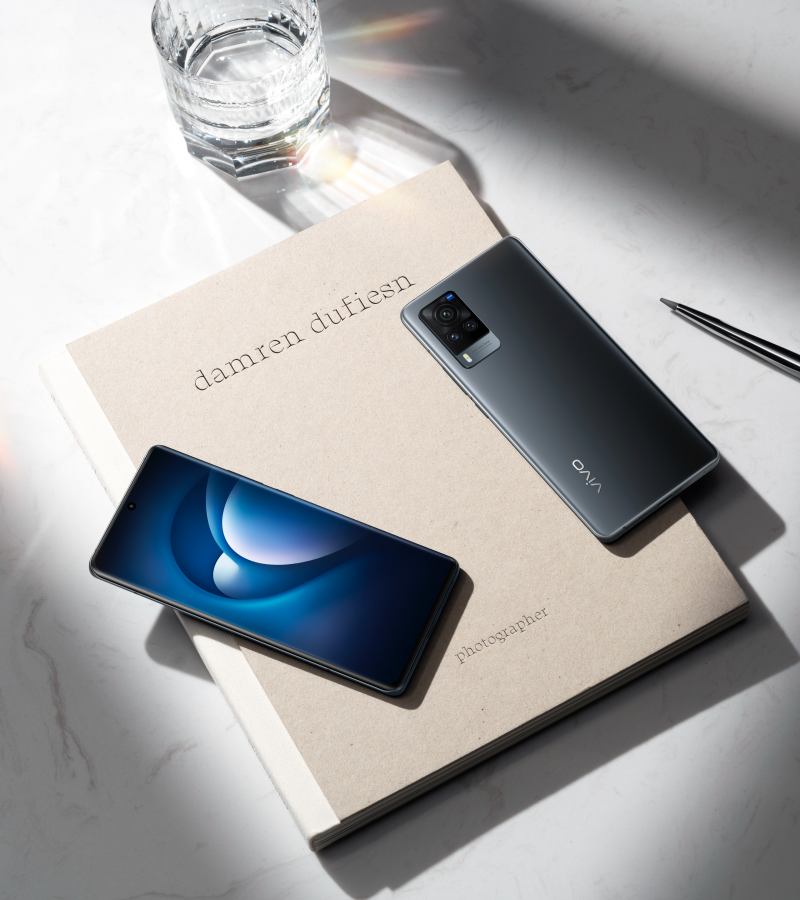 You’re sleeping on the Vivo X60 smartphone, and here’s why

Gear
You’re sleeping on the Vivo X60 smartphone, and here’s why
Share this article
Next article

It may be easier for all eyes to be on the fancier, more expensive Vivo X60 Pro. But you’re missing out on the X60, and our editor will tell you exactly why.

The Vivo X60 series is the newest flagship launched by the Chinese smartphone maker this year. If you thought that it was just going to be another series of slim Android smartphones with impossibly high-resolution front cameras, think again. For the X60 series, Vivo has partnered with optics and optoelectronics expert Zeiss to co-engineer high-quality images, optical lenses, and more.

You might also like…
Gear
Review: Could the Samsung Galaxy S21 Ultra be the best Android smartphone in town?
Gear
Here’s how to make the most out of your iPhone 12 with some nifty tips and tricks

But while all eyes have been focused on the most expensive product in the series – the Vivo X60 Pro – I find that most are missing out on the Vivo X60, which is equally as good at a fraction of the price. I’m going to tell you exactly why.

The design was one of the first few things I loved upon picking up the smartphone. It’s slim without being slippery, had a nice grip, and the colourway was simply gorgeous. I got the Midnight Black version, an inky dark grey with an iridescent prismatic blue.

Like most other Vivo smartphones, the X60 also had a metallic-matte finish, which was absolutely fingerprint-free. You’d think by now, fingerprint-free phones would be a thing, but most of the biggest names in smartphone brands are still doing it. Size-wise, it was a nice 6.56-inch – not too big, not too small – weighing at 176 grammes and only 7.36mm thin.

Of course, the pièce de résistance for the Vivo X60 is its Zeiss co-engineered camera. There are three rear cameras: a 48MP wide lens, a 13MP telephoto lens, and a 13MP ultra-wide lens. Naturally, even the front camera has a high resolution of 32MP. Users will be able to access the Zeiss Biotar Portrait Style, which is a new feature that enables you to create customised professional portraits with a blurred, bokeh background.

Similar to the previous X50 series, the Vivo X60 also comes with Gimbal Stabilization 2.0 and Extreme Night Vision 2.0. Believe me when I say this changes the game, because I can prance about all I like while filming TikTok and Instagram Reels videos, and the quality will be amazing with little to no shakiness. As for the Extreme Night Vision, nighttime and low-light photography is as clear and crisp as day.

Of course, a good camera system doesn’t maketh a smartphone. Its internal performance has to keep up too, and Vivo doesn’t scrimp on that. The X60 is powered by the Qualcomm Snapdragon 870 with a 120Hz refresh rate and 240Hz response rate. This means that all the videos and high-definition games you play on the X60 are going to be smoother than butter as well as ultra-responsive. No more millisecond lag, that’s for sure.

Here is my final reason why you shouldn’t sleep on the Vivo X60: it’s only priced at RM2,699, while the X60 Pro is priced at RM3,299. For a smartphone that has so much to offer in terms of specifications and performance, you’d be hard-pressed to find something on par and similarly priced.

Find out more about the Vivo X60 here.

Vivo smartphone review vivo smartphones vivo x60
PohNee Chin
Editor, Kuala Lumpur
Poh Nee is the editor and writes about travel and drinks. When she's not living out her holiday dreams via Google Earth and sipping on an Old Fashioned down at the local bars, you can find her snug at home bingeing on Netflix and mystery fiction.
Travel Drinks

How to use Instagram’s version of TikTok Duets, the Reels Remix