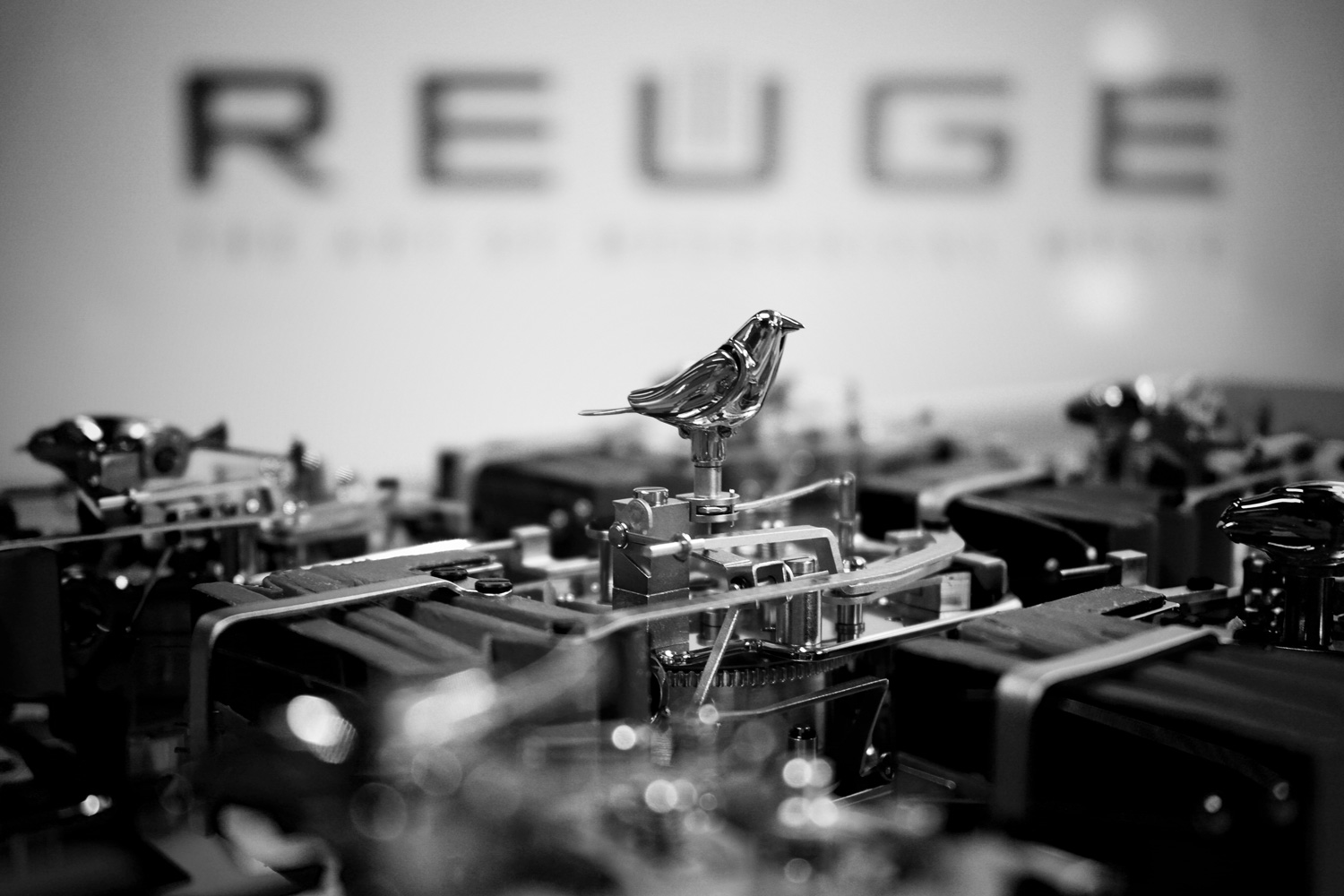 Splurge: This RM202,156 mechanical turtle will bring joy to your living space

Gear
Splurge: This RM202,156 mechanical turtle will bring joy to your living space
Share this article
Next article

It’s not a watch nor an alarm or a music box. MB&F‘s latest creation is a mechanical walking turtle combined with a singing bird. Introducing Kelys & Chirp, two unlikely companions living in the same frame and are friends for life. Keyls — its name comes from the Greek chelone or chelys for tortoise– is a mechanical, stylised and coloured turtle that moves with an asymmetrical gait in a very tortoise-like manner and speed (approximately 0.03mph). It’s mainly made out of rhodium-plated brass, with a mixture of grained, satin brushed, and polished finishing. Its eyes are black onyx gems, and his shell is adorned with hand-made leather scales. Measuring 24cm in length by 16cm in width and 8cm high, Keyls is quite a heavy turtle for its size, weighing at 1.4kg. 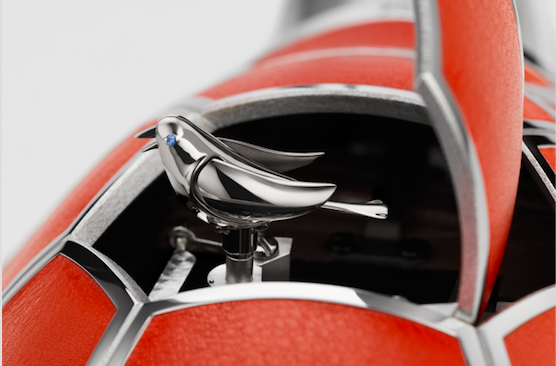 Inside its shell is Chirp — a bird made out of 8k polished white gold with sapphire eyes. She emerges from her “nest” underneath Kelys’ topmost scale, and flaps its wings, moves its tail, pivots from side to side, and opens and closes its beak in time with the song. You can also enjoy a concert by Chirp without Kelys moving by pushing his tail up; with his tail down he walks while Chirp sings.

While it ‘crawls’ around your table, Kelys & Chirp will not fall over thanks to the friction clutch security system, which detects surface edges and immediately stops the turtle from moving forward. The sound, movement, and structure of Kelys & Chirp includes 480 components, all hand-assembled.

This is not the first time we hear something extraordinary from MB&F. Just a few months ago, the company collaborated with Swiss clockmaker, L’Epée 1839 to create the Octopod Clock. Looking like an item on a supervillian’s desk, the clock is valued at RM152,442. There is also the steampunk watch that just launched last month. MB&F Kelys & Chirp is available in 4 limited editions of 18 pieces each in blue, yellow, green, and ochre.

Living MB&F Splurge kelys & chirp turtle mechanical turtle bird singing bird home and living
Jolin Lee
Contributor
Unlike most modern-day millennials, Jolin does not need caffeine or alcohol to power through the day (and night). Her eye for beauty is as sharp as her eyeliner flick, and she can spot your unblended eye makeup from a mile away.
Beauty Fashion Style Jewellery