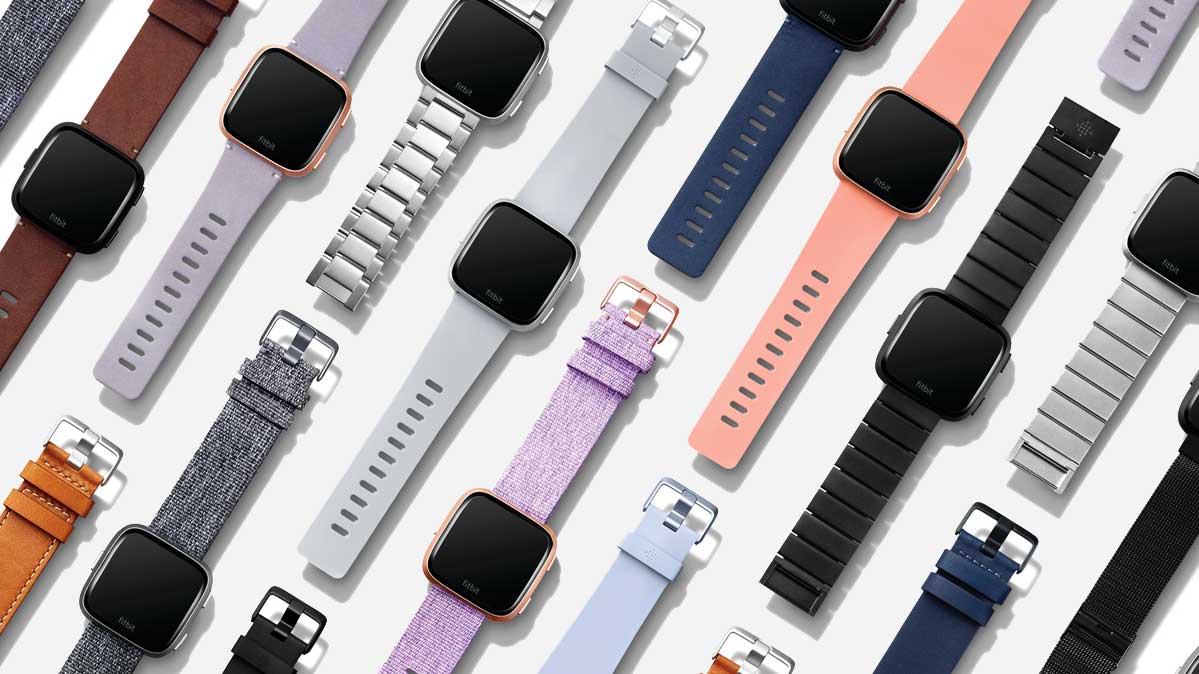 Smartwatches are taking over the world, one step at a time

Gear
Smartwatches are taking over the world, one step at a time
Share this article
Next article

In today’s world of technological innovation, we see plenty of advances when it comes to smartphones, cameras, and even drones. However, the latest trend that’s part of the advancement are smartwatches. These days, there are plenty of smartwatches in the market with the functionality and looks to boot. Technology is advancing, and watches will soon be left in the dust.

Of course, this isn’t to say that watches will die off in the near future. On the contrary, there will still be plenty of aficionados when the dust settles. Watches are known for being meticulous with a level of detail unknown to many. This makes the art of watchmaking a skill only few would want to attempt. Moreover, smartwatches are not here to replace regular watches but rather, enhance its image.

That said, smartwatches are becoming increasingly complex and come with plenty of features to assist you in your everyday lives. It’s a far cry from the time when all it could do was detect your heart rate and count the amount of steps you’ve taken. This was then followed up with the amount of calories you burned, on top of the previous features. Nowadays, there are plenty of features tying back to your smartphone, making the smartwatch a part of your ecosystem.

With all these advancements in smartwatch technology, it’s hard not to appreciate the tech giants in the game like Apple, Samsung, and Huawei who have elevated the smartwatch game to more than just an accessory; it has become more of a necessity than anything, much like how a watch is to most.

All three tech giants have their own fair share of smartwatches, all of which are made to ease the lives of its users. From 2013 when Samsung introduced the first ever Samsung Gear smartwatch, it set the trend for tech companies to introduce smartwatches, which can integrate with smartphones. It was quickly followed by the first ever Apple Watch and then the first Huawei watch back in 2015.

Style
Leica ventures into the unknown with its own timepieces

Soon after, more iterations have appeared from the top three smartphone companies in the world. Samsung brought more iterations of the Samsung Gear lineup, which a different watch for a different lifestyle. Apple on the other hand, have only introduced three watches so far, with the latest being the Apple Watch 3. Huawei is also a little behind the game with only two smartwatches thus far.

Given how these three brands have raised the levels of smartphone designs, it’s no surprise they are currently doing the same for smartwatches.

Not to take anything away from fitness bands of course, it serves its function beautifully for fitness junkies and the like. However, fitness bands target a specific market in mind. This is what makes a smartwatch different from a fitness band; it provides much more function as well as fitness-related features.

When it comes right down to it, smartwatches are slowly making its way into the mainstream market. With plenty of brands already making the leap into the technological space of watches, it will only be a matter of time until the biggest names in the game are taking part.

Watches Hublot Tag Heuer Breitling Technology Tech Smartwatches
Wi-Liam Teh
Senior Writer
Wi-Liam is a geek at heart with a penchant for tattoos. Never without a drink in hand (preferably whisky, gin, or Guinness), he is also a writer by day and a keyboard warrior by night. On his day off, he masquerades as a streetwear and sneakerhead enthusiast while his bank account says otherwise.
Tech Cars Watches Entertainment Food Drinks