With more than 347 million daily active users worldwide and USD 1,111 million in revenue in Q2 2022, Snapchat is one of the world’s largest, influential and commercially successful social media platforms. And to remain competitive in the world where other social media apps continue to redefine the future of communication, Snapchat needs constant updates that can both serve its existing user base well and attract new users through 2022.

Snapchat, available for download on Apple App Store, has an Android app version, too. It is essentially a fast and fun way of messaging friends and particularly famous among teens and young adults. One of its most defining features is that messages shared between two users disappear after some time, making it more private than perhaps Twitter and Instagram.

More than just a messaging app

Though its primary role is to bring together friends over conversations, Snapchat has now evolved into a much larger package where users, popularly known as Snapchatters, can shop, share what they see on other apps, read news, play games, and even create their own unique videos.

Creativity is at the heart of Snapchat, where users try to express themselves in different ways through bitmojis (emojis) and other features. Since expressing is at the core, Snapchat had, in April, added hearing aids, cane stickers and wheelchair poses for bitmojis on Profiles in a bid to expand representation.

Shopping is also among the topmost things people do on Snapchat. In fact, the company says that since January 2021, over 250 million users have engaged with augmented reality (AR) Shopping Lenses more than 5 billion times. Snapchat is, therefore, working on improving its AR experience with features such as Forma’s image processing technology and other features that let shoppers see themselves in their favourite outfits before they go ahead and buy them.

Here are the Snapchat updates in 2022 to know about

Snapchat has rolled out its ‘director mode’ worldwide for iOS users, AFP via ETX Daily Up reported on 28 October. The feature lets users edit videos directly on the platform instead of doing it on third-party apps. It is similar to what TikTok offers its users.

Director mode was first announced at the Snap Partner Summit (SPS) 2022 on 28 April.

The mode introduces a new set of camera and editing tools within the Snapchat app. These include Dual Camera capability through which both the front and rear cameras can be used at the same time, allowing creators to capture 360-degree perspectives seamlessly.

Other features include changing the background with the Green Screen mode and editing multiple snaps at the same time with Quick Edit.

The mode can be selected from the camera toolbar or the “Create” button in Spotlight.

AFP reports that the feature will be available for Android users along with Dual Camera functionality in the “coming weeks.”

One of the most significant Snapchat updates of 2022 is the launch on web.snapchat.com on 18 July. For the first time, Snapchat users can let go of their phones and switch to their laptop’s browser to continue conversations with friends over a voice or video call, or even chat.

According to Snapchat, more than 100 million Snapchatters use video or voice calling every month on average. In a way, Snapchat on the web lets users continue their conversations more comfortably through Chat Reactions and Chat Reply.

Snapchat will also ensure that the AR shopping experience can also be done via the computer, with plans for the roll-out of Shopping Lenses, which enables buying through the app, in the future.

The web access facility was initially available only to Snapchat+ subscribers in countries where the latter service is operational. On 15 September, Snapchat extended the service to all users. 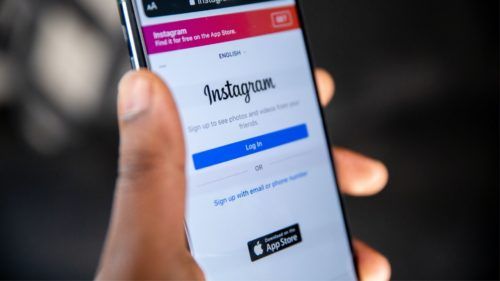 On 29 June, Snapchat launched the subscription-based Snapchat+. The new feature isn’t an entirely new platform but is a collection of exclusive features, and its pre-release is available for users for USD 3.99 per month.

According to Snapchat, the “subscription will allow us to deliver new Snapchat features to some of the most passionate members of our community and allow us to provide prioritized support.”

Anyone can switch to Snapchat+ from their Snapchat profiles as it is accessible with a tap. However, the feature is currently available only in the US, Canada, the UK, France, Germany, Australia, New Zealand, Saudi Arabia and the UAE. The company has said that more countries will be added to the list over time.

As of 8 August, more than one million users had already subscribed to Snapchat+.

Several unique features have been introduced especially for Snapchat+ subscribers. On 15 August, Snapchat said that subscribers will have priority story replies, which basically means that their response to Stories by Snap Stars will be more visible. They can also pick an emoji they want their friends to see after they view their Snaps, add special backgrounds such as gleaming gold for bitmojis, and change the look of the Snapchat icon on the home screen with unique designs.

Snapchat now allows parents to have greater control over the activities of their children on the platform with the introduction of Family Center on 9 August. The in-app tool lets parents see who their teenage children are interacting with on the platform.

Any new friends added by their children can also be viewed, with Snapchat planning to introduce an update regarding this in the future.

“Family Center is designed to reflect the way that parents engage with their teens in the real world, where parents usually know who their teens are friends with and when they are hanging out – but don’t eavesdrop on their private conversations,” Snapchat said.

Parents can also directly report any account they find suspicious to Snapchat. However, they cannot set a time limit for kids to use the app nor see what exactly the children are talking about.

The new feature is available in select countries, namely the US, Canada, the UK, Australia and New Zealand. It will be rolled out in other countries in the time to come.

Shared Story is a feature introduced on 25 May as a revamped version of the already existing Custom Stories.

Earlier, Snapchatters could create a story and then add friends to view and contribute as part of Custom Stories. However, people could be added only by the original creator. Shared Stories expands the ability to add friends even to those who have themselves been added to the story.

All Snaps sent to a Shared Story get automatically deleted after 24 hours. There is no chat component in Shared Stories and all conversations are limited between friends. Improved security features include automatic language detection.

Users are notified if the Shared Story they have joined has someone they’ve blocked as well. This way, they can remove themselves if they want to.

The Shared Story feature can be selected by tapping on a new story from the profile page.

Among Snapchat’s latest updates is the ability to share eBay listings with friends using the Snapchat Camera on both Android and iOS devices.

This feature can be accessed from the eBay app. Users can select a listing, click on the Share icon and select ‘Snapchat’ from the options. The Snapchat Camera opens with the automated eBay sticker.

An original Snap can be created using the eBay sticker and sent to friends or shared as a story. When the receiver or viewer taps the sticker, they are redirected to the listing on the eBay app.

The feature, which was introduced on 19 May, is designed to bring Snapchatters closer as a massive community that shares common interests in items such as sneakers or watches — things that are traded on eBay.

Gear
All the updates introduced on Spotify in 2022 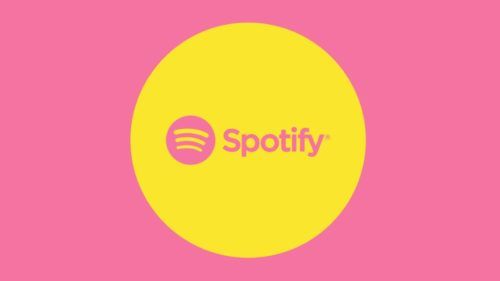 Among the most interesting Snapchat app updates are the ability to share YouTube videos directly with friends through the Snapchat Camera. According to the social networking platform, it is the first time that YouTube links can be shared over Snapchat Stories, too, while the Camera and Snapchat Creative Tools are active.

YouTube stickers generated through the feature can lead recipients to the video on the YouTube app or the mobile browser. All that a user has to do is tap on ‘Share’ on a YouTube video and then click the Snapchat icon to enter the Camera mode. A Snap can be created using the YouTube video sticker, which is then shareable following any other creative touches that are given to it.

It is a feature that goes a long way in saving time as the hassle of copying, pasting and then sharing links is done away with.

For the first time, Snapchat has allowed users to change their username. Announced on 23 February, the feature is incredibly important for people as not everyone might want to keep the same username for life.

The username change can be effected from the ‘Settings’ menu. All that Snapchatters have to do is click on ‘Username’ and then tap the ‘Change Username’ option below the username box. A new username can then be entered.

However, users won’t be able to change their username more than once every year. They’ll also not be able to select a username already in use or one they may have used in the past. This means that the old username can never be reused. 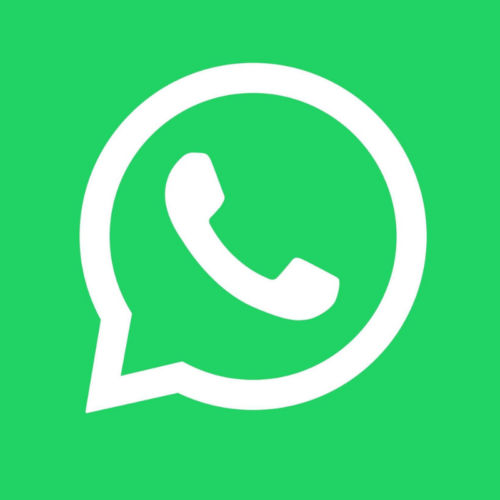 One of Snapchat’s latest features is set to arrive later in 2022. Known as mid-roll ads, the feature is designed to support creators and help them earn more revenue on the platform.

How do mid-roll ads work? Advertisements will be available in public stories of Snap Stars, who would receive a share of revenue generated from them. According to Snapchat, Stories help in more engagement, which means that ads in Snap Star’s Stories will result in better financial returns.

Obviously, it is also a unique way for advertisers to increase their footprint among Snapchatters through a high-value placement, as Snap Stars are basically people of renown on the social network.

At the time of its announcement on 14 February, the feature was in beta testing mode in the US with American Snap Stars.

Knowing how Snapchatters love shopping, Snapchat introduced a new type of Shopping Lens on 26 January. The new Snapchat update allows users to quickly browse through multiple products via AR in a single place. Everything, from price to size details, is provided by the seller.

At the time of its launch, Ulta Beauty and MAC Cosmetics were the first to use the ability to showcase the Lenses ability to users. Users can see how a product enhances their looks before ordering it directly through the Lenses feature.

Lensa AI: What is it and why is it so controversial?

From ‘Clock’ to Cryptopunks: The most expensive NFTs sold in 2022