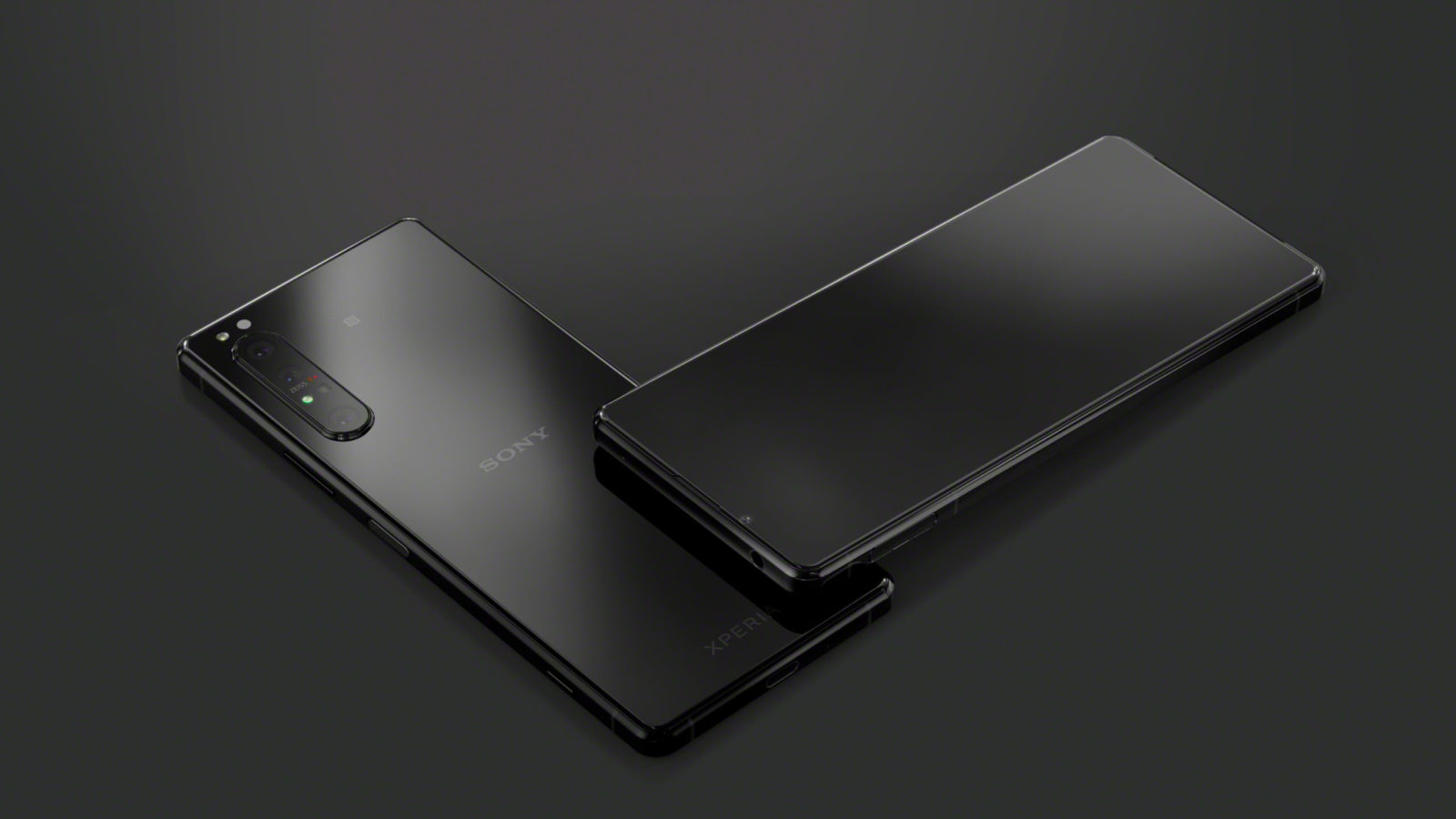 Gear
Sony launches its first ever 5G phone, the Xperia 1 II
Share this article
Next article

One year after the presentation of the Xperia 1, Sony has unveiled its successor, the aptly named Xperia 1 II. Despite the cancellation of the Mobile World Congress, Sony has gone ahead with the presentation of its new flagship, which is also its first-ever 5G-compatible smartphone. The new Xperia 1 II will reach stores in the spring of 2020 in Europe, where it will retail for prices starting at 1,199 euros (approx. RM5,400).

The new smartphone has packed much of Sony’s audio, video and photography expertise, with many technologies that have already been proven in the Japanese brand’s TVs and hybrid cameras, into a single handset.

At first glance, Xperia 1 II’s most obvious strong point is its 6.5-inch notch-less and bezel-less OLED screen in 21:9 “cinemascope” format, which is fully compatible with 4K HDR. Combined with Dolby Atmos multi-dimensional sound, it offers a truly immersive experience.

The Sony Xperia 1 II is also presented as the world’s first smartphone capable of shooting in bursts of up to 20 pictures per second with auto-focus calculation up to 60 times per second, which is ideal for capturing sports action or moving animals. It also has a feature that enables it to constantly track the eyes of people or animals. In addition, the smartphone allows you to record video at different speeds and take advantage of more manual settings such as customizable autofocus and white balance.

All of this innovation is powered by the all-new, 5G-compatible Qualcomm Snapdragon 865 processor, which is offered with 8 GB of RAM and 256 GB of storage.

Gamers will also be charmed by a feature that allows the phone to be attached to the DualShock 4 PlayStation controller, which will enable them to access their favourite games from just about anywhere.

Last but not least, Sony has announced that the handset will be equipped for fast wireless and wired charging, which will allow for a 50% battery charge in as little as half an hour.

Sony 5g 5g connection sony xperia
You might also like ...
Gear
It’s all about the Samsung S20 at Galaxy Unpacked 2020
Gear
BMW’s all-electric iNext will be the first vehicle to have 5G
Gear
The technological marvels within smart wallets and which ones to get
Gear
Tech Talk: What to expect from the upcoming CES 2020
Staff Writer
Tech

Feeling lonely? Watch a movie with your friends thanks to Netflix Party