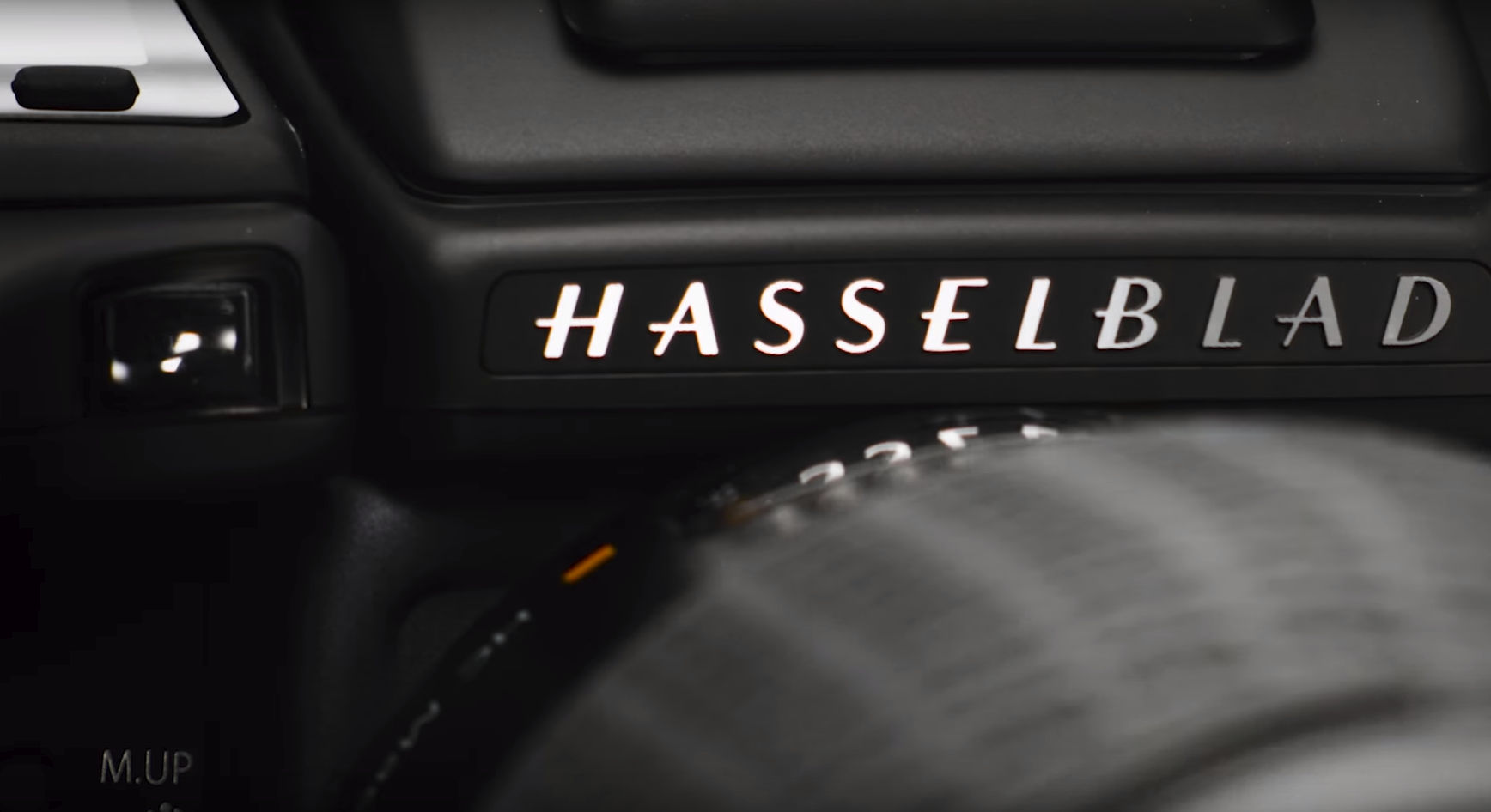 Smartphone cameras are constantly being upgraded, upping the ante on personal photography. That said, nothing beats a proper camera when it comes to capturing the most crisp images with proper depth of field — and we’re not talking about the iPhone’s X portrait mode. If you have some spare cash lying around and would like to upgrade your photography skills, may we suggest the Hasselblad H6D-400c MS camera?

Set to be released in March 2018, the Hasselblad H6D-400c MS boasts the highest resolution in the market yet at 400 megapixels. This camera will also produce the most colour-accurate medium format images yet. Expect your photos to be absolutely crisp. If it isn’t, then you probably should blame yourself. If the images are going to be crystal clear, you can imagine that the videos will be equally as stunning. Videos are Ultra High-Definition in the Hasselblad RAW format.

Gear
Splurge: This RM202,156 mechanical turtle will bring joy to your living space

But being 400-megapixels isn’t just the only reason why the Hasselblad H6D-400c MS is priced at €47,999 (approximately RM231,701) a pop. It is the only professional medium format system with multi-shot technology to capture and combine six exposures. Multi-Shot capture, according to the Swedish high-end camera maker, has become “an industry standard in the field of art reproduction and cultural heritage for the documentation of paintings, sculptures, and artwork”.

How does Multi-Shot work with the Hasselblad H6D-400c MS? When the camera captures an image, the first four exposures move the sensor a pixel at a time to achieve real colour data. Then, the sensor moves to its starting position and two more exposures are shot by shifting the sensor by half a pixel horizontally then half a pixel vertically.

The resulting image after combining those six exposures will be 2.4gb in size. Ready your external hard disks, because your pictures are going to take up a lot of space. That is also why the H6D-400c MS has two memory card slots.

Because the H6D-400c MS is such an investment, it’s only right that you should be able to give it a “test drive” of sorts. Hasselblad understands that, which is why it’s generously allowing short term loans for the H6D-400c MS at a mere €399 a day — just about RM1,931.34.

Find out more about the Hasselblad H6D-400c MS here.

Hasselblad luxury camera Hasselblad H6D-400c MS expensive camera 400 megapixel camera 400 megapixels latest cameras multi-shot technology multi-shot medium format camera
PohNee Chin
Editor, Kuala Lumpur
Poh Nee is the editor and writes about travel and drinks. When she's not living out her holiday dreams via Google Earth and sipping on an Old Fashioned down at the local bars, you can find her snug at home bingeing on Netflix and mystery fiction.
Travel Drinks
Sign up for our newsletters to have the latest stories delivered straight to your inbox every week.