Home > Gear > Tech > The iconic Staples Center to be renamed as Crypto.com Arena this Christmas 2021 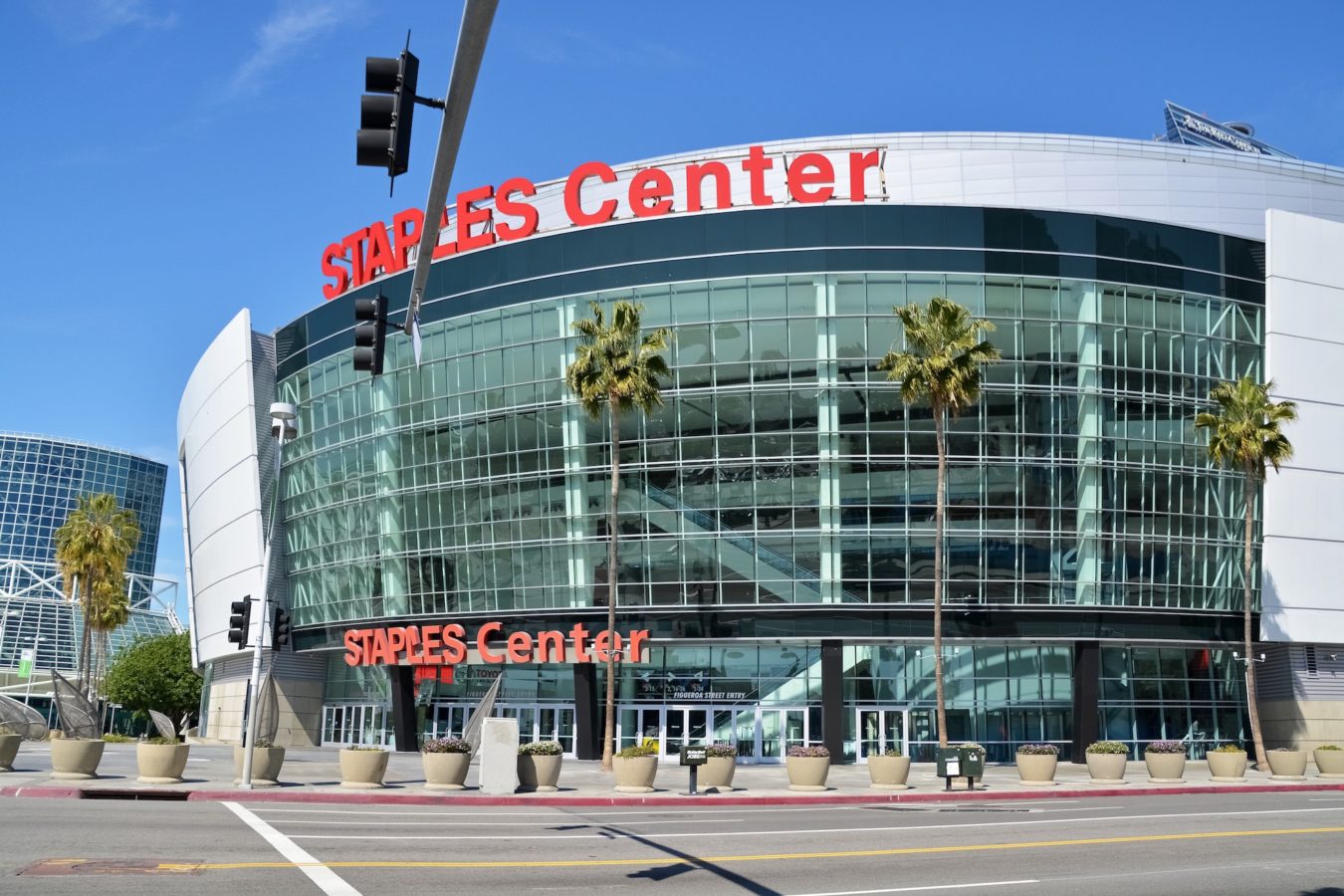 The iconic Staples Center to be renamed as Crypto.com Arena this Christmas 2021

Gear
The iconic Staples Center to be renamed as Crypto.com Arena this Christmas 2021
Share this article
Next article

The Los Angeles Lakers’ famed home, the Staples Center, is to be renamed next month in a deal worth a reported $700 million with Singapore-based cryptocurrency platform Crypto.com, a statement said Tuesday.

As of Christmas Day, the venue will be known as the Crypto.com Arena, a Staples Center statement said. It is the first time the 20,000-seat venue has undergone a name change since it opened in 1999. Crypto.com is a company dedicated to promoting the use of cryptocurrencies such as Bitcoin on a wider scale.

The company’s chief executive, Kris Marszalek, told the Financial Times the Staples Center deal — which spans 20 years — would eventually be seen as “the moment that cryptocurrencies kind of crossed the cosmos into the mainstream.”

“There may be some initial resistance to the idea of (the name) change, I think that’s quite natural,” he was quoted as saying.

“But we are ready to work with the local community and prove to them that this is a change for the better and help build a better future for LA and the fans.”

The Staples Center is owned by Anschutz Entertainment Group. AEG chief executive Dan Beckerman described the naming rights deal as a “match made in heaven” in comments to the Los Angeles Times. While the rebranding would take effect on 25 December, signage at the venue would only change in June 2022.

While the Staples Center is synonymous with the NBA team, the arena is also home to the Los Angeles Clippers, the WNBA’s Los Angeles Sparks and the National Hockey League’s Los Angeles Kings. It is one of the best-known entertainment venues in the US alongside New York’s Madison Square Garden.

Los Angeles Basketball Crypto Staples Center LA Lakers
Lifestyle Asia
Here's where you can read the latest news and stories from Lifestyle Asia and our sister titles PrestigeOnline and Augustman, curated from all of our editions in Hong Kong, Singapore, Kuala Lumpur, Bangkok and India.
Luxury