Take the best selfies with the new Vivo V21 at any time, day or night 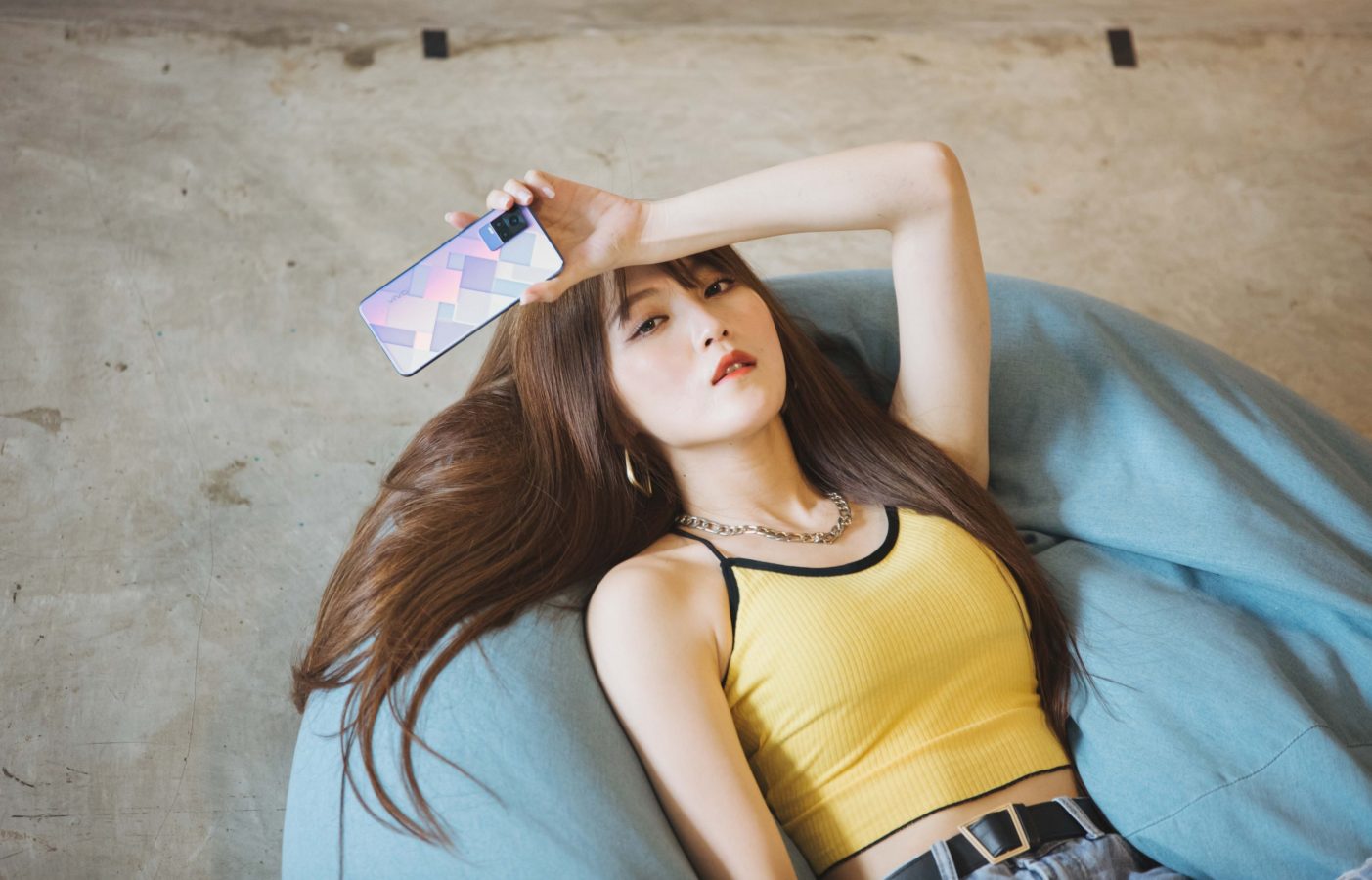 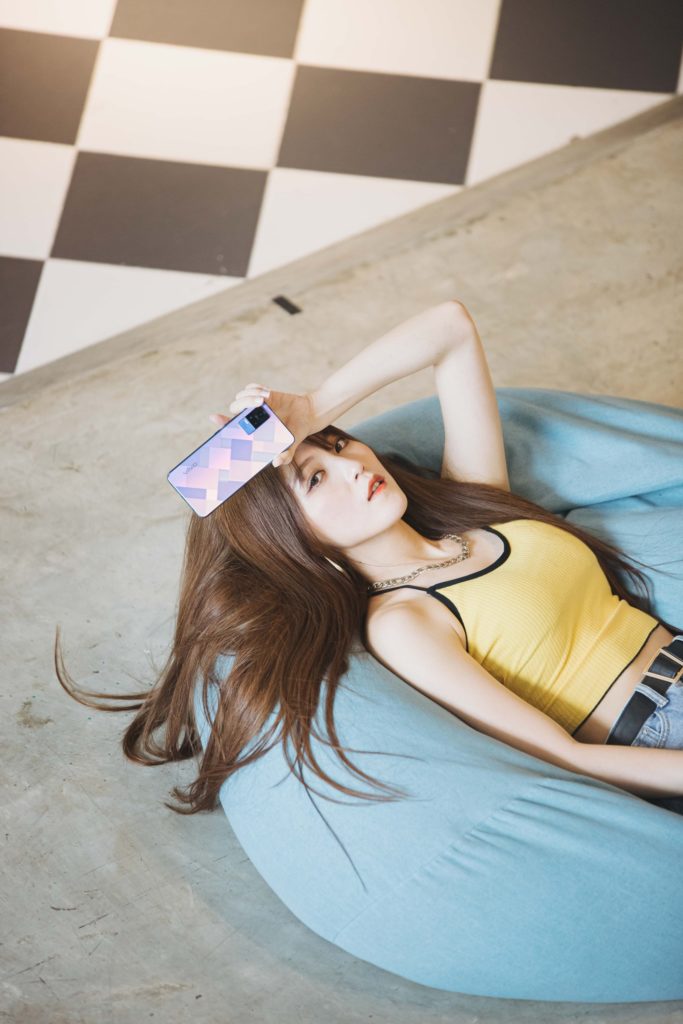 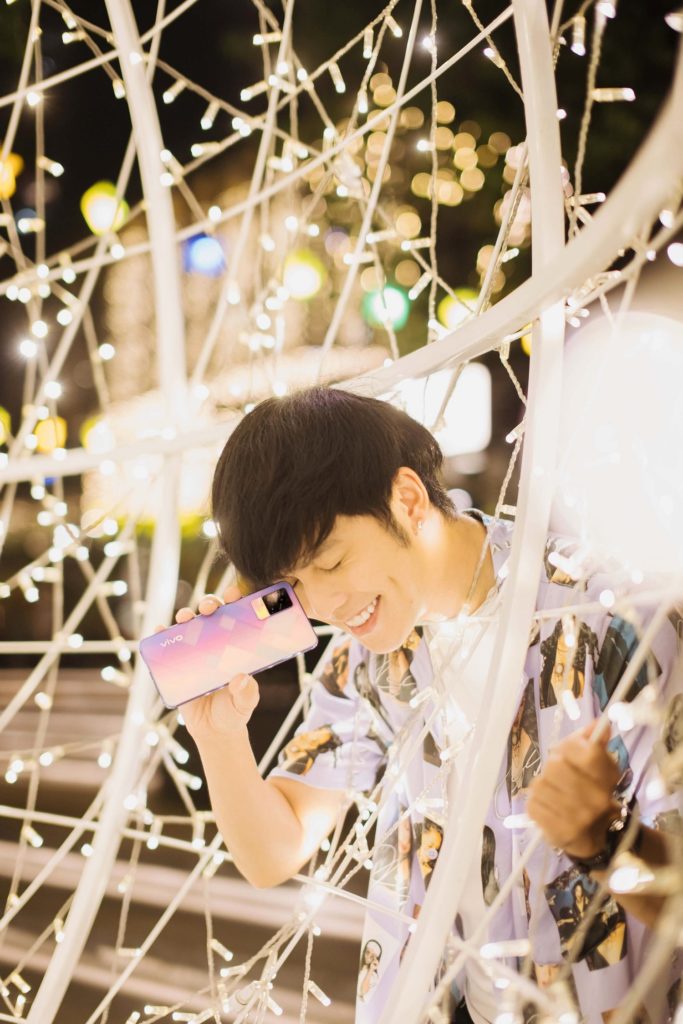 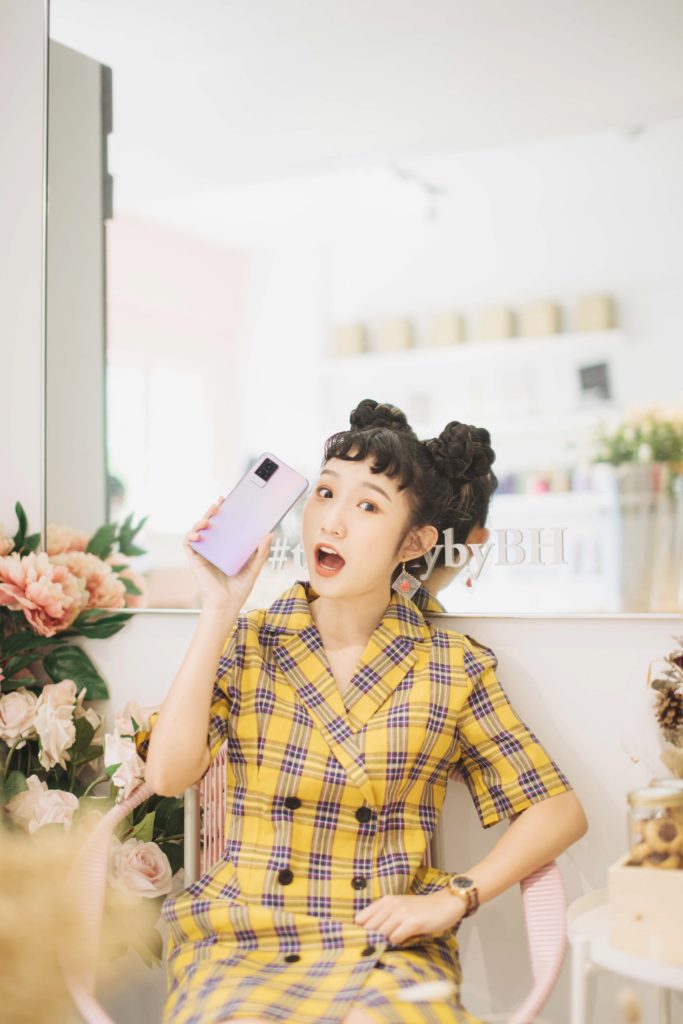 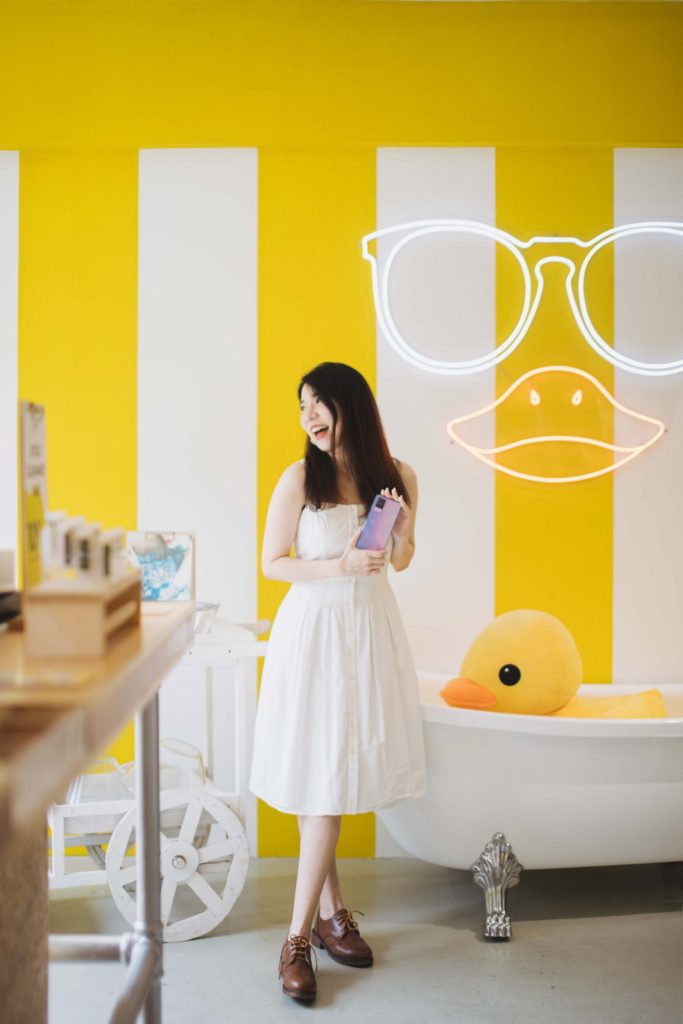 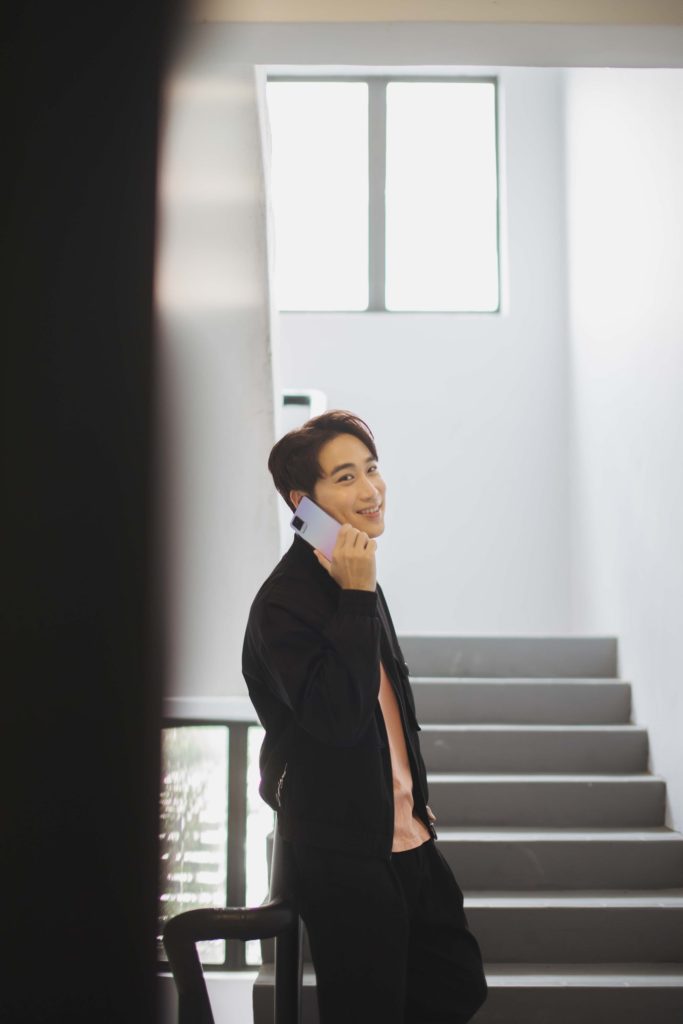 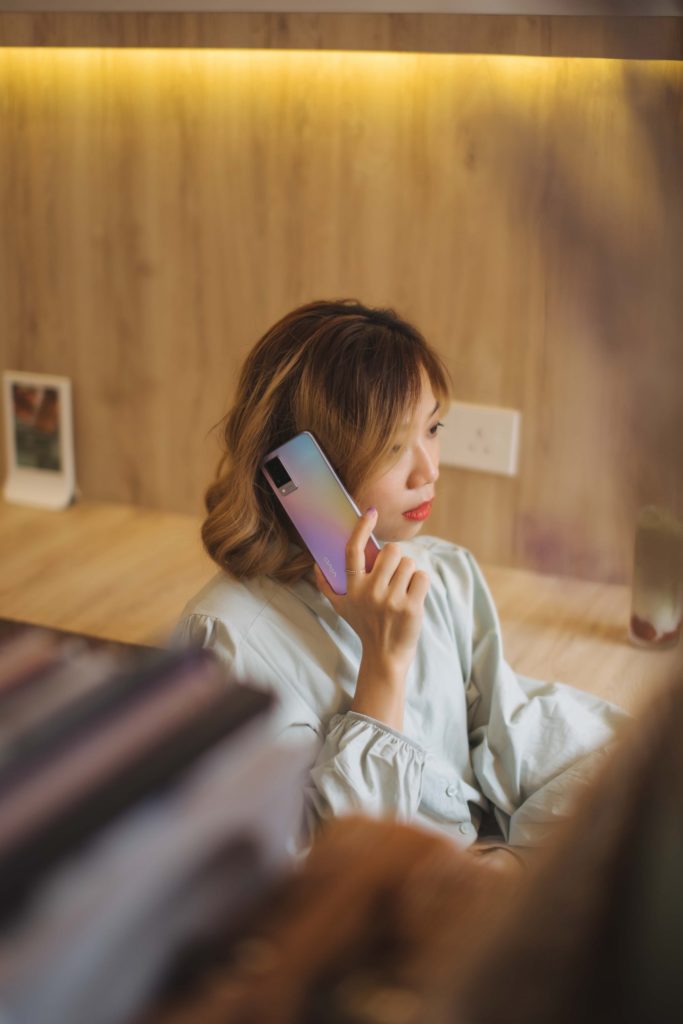 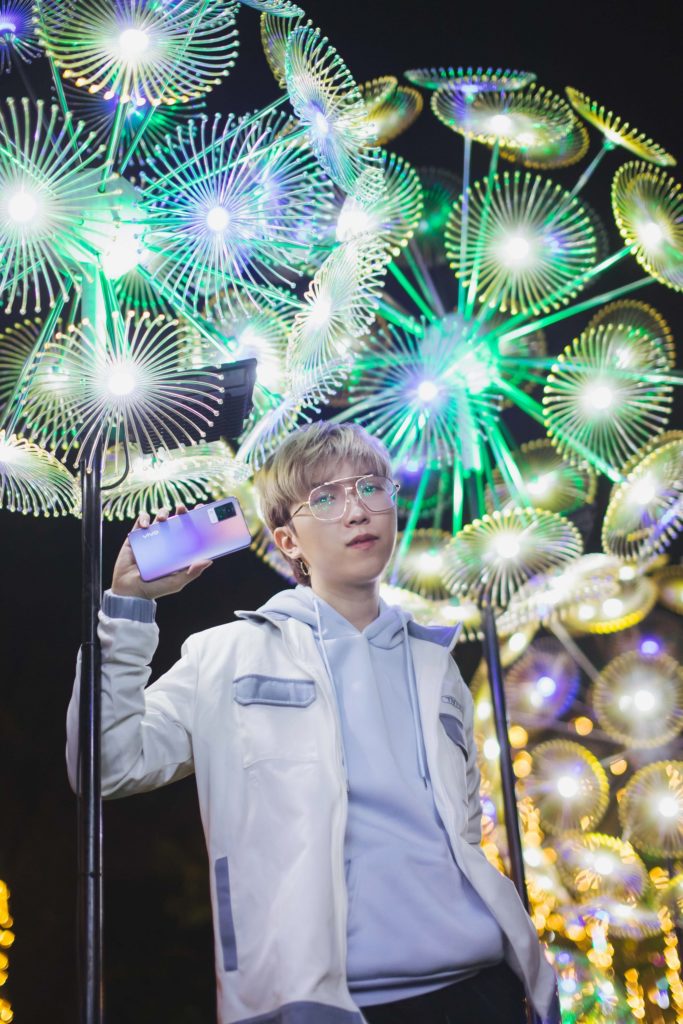 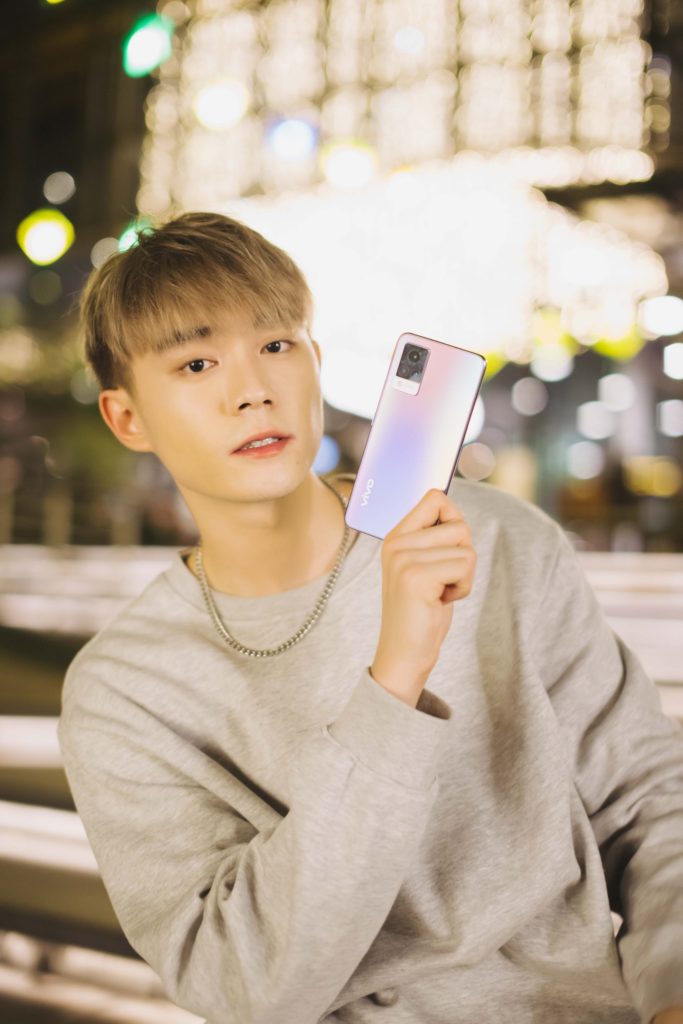 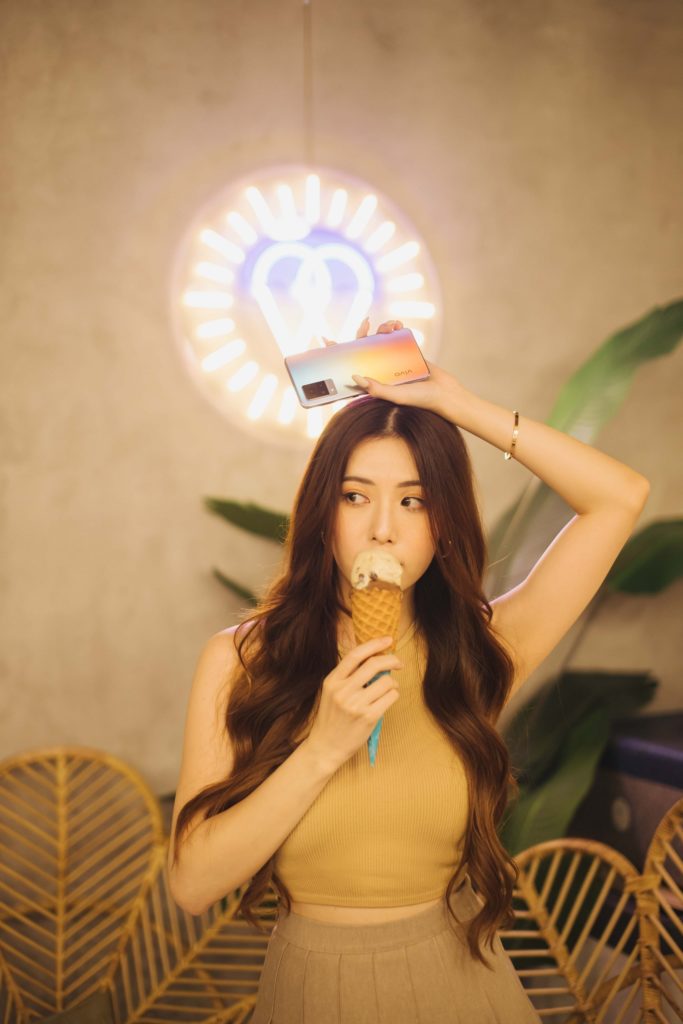 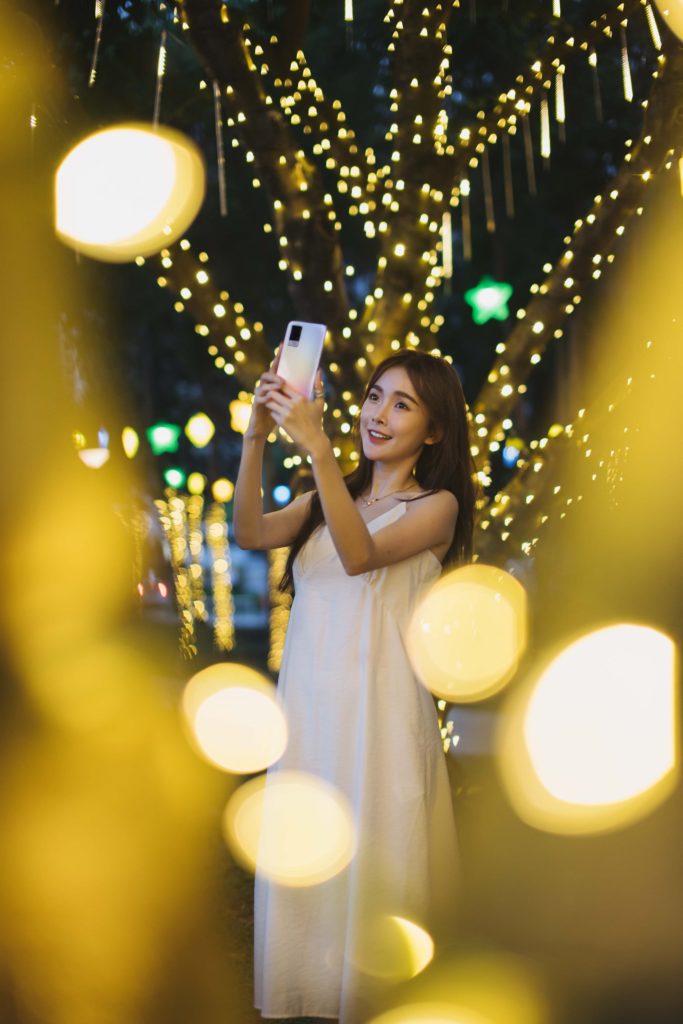 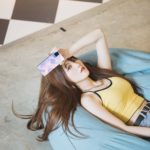 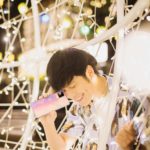 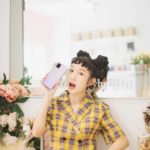 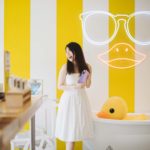 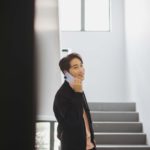 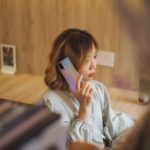 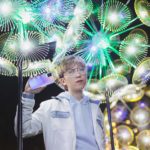 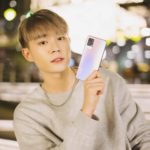 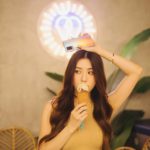 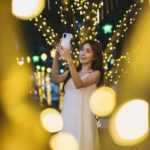 Gear
Take the best selfies with the new Vivo V21 at any time, day or night
Share this article
Next article

Is this you? Buying lighting equipment, set up a brightly lit space or stand under the hot sun, sweating profusely — just to take a good picture. There are many phones that often advertised themselves for having the best camera in the market — well that is true in many ways, but some only thrives in a well-lighted space. As for the Vivo V21, it defies all odds of taking good quality photos under low light conditions. It’s built to give you the best selfies, no matter when and where you are.

Vivo V21 has six main features but the main highlight is its 44MP OIS Front Camera that allows you to take selfies in any condition — bright, dim and even while you’re moving, literally. This Optical Image Stabilization feature has the shakes covered so you can wander and take photos with ease. The front camera also comes with Dual Selfie Spotlight. So even if you’re at a pitched dark location, you will still stand out thanks to the spotlight. This works for video recordings as well.

Another notable Vivo V21 feature is its rear camera, with a 64MP OIS Night Camera that gives you vibrant and sharp shots even after vigorous zooming or shaking. It is the first-rate 4-Axis OIS technology on the rear camera, leading to a top-notch photography experience. The series supports a 7nm octa-core MTK800U processor that works at a speed of up to 2.4 GHz. Its powerful and impactful performance is encased in one of the slimmest phones in the market. The Vivo V21 is only 7.29mm thin, weighs just 176grams while emphasising on sleekness with 2.5D screen curves.

Smartphone Tech Vivo vivo v21
Jolin Lee
Contributor
Unlike most modern-day millennials, Jolin does not need caffeine or alcohol to power through the day (and night). Her eye for beauty is as sharp as her eyeliner flick, and she can spot your unblended eye makeup from a mile away.
Beauty Fashion Style Jewellery