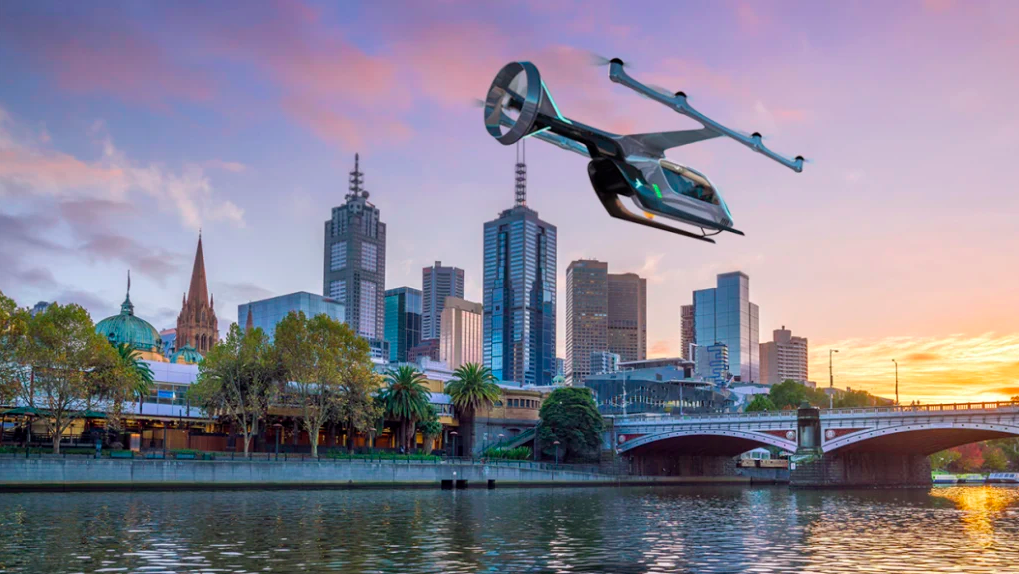 Tech Talk: Will Uber Elevate really take-off in the near future?

Gear
Tech Talk: Will Uber Elevate really take-off in the near future?
Share this article
Next article

Ever so often, people within the tech industry would always ask, “what is the future of technology going to be like?” Usually, it’s whatever you may have seen at CES or on the TV. While we may have the Internet of Things (IoT) as well as virtual artificial intelligence (AI), augmented and even virtual reality, nobody could have predicted what Uber was up to. It has teased its flying taxis for quite sometime and now it appears to be a reality with Uber Elevate.

It’s already becoming a reality with Uber Elevate taking over two cities and Melbourne, Australia soon to become the latest to test pilot the latest technology. It’s also steadily taking over the United States of America with both Dallas and Los Angeles already being active participants. Other countries that are also part of the pipeline include Japan, India, Brazil, and France.

If everything goes according to plan, you will now be able to book for a vertical take-off and landing vehicle (VTOL) through your smartphone via the Uber app by the year 2023 in Dallas, LA, and Melbourne. These VTOLs will be able to comfortably carry four passengers at once; imagine it to be a much more luxurious mode of travelling than Uber Pool.

But how far can Uber Elevate really go? In terms of carbon monoxide pollution as well as traffic congestion, one can assume that Uber Elevate will really take-off while easing major cities that are known for having horrendous traffic conditions. While Uber itself won’t be considered a luxury, Uber Elevate probably will as it involves actual VTOL pilots instead of a driver.

To some, this could be the start of a dystopian future where the rich can enjoy the fruits of their labour while riding comfortably in an Uber Air vehicle while the rest of the world watches from way down below. To further prove that point, this is exactly how Uber has been operating since its inception. When it first started out, it used guerilla-like tactics in terms of putting itself on the map by not following strict guidelines, laws, and regulations set by each city it thrusts itself into.

The number of times it has gotten itself into trouble with the law is insurmountable and it’s only a matter of time before Uber slips up again where more lives will now be in danger. If you’re looking at it through rose-tinted glasses, what Uber Elevate is doing is a great stepping stone for greater things to come in the world of innovative technology. However, there is always a downside to things and what makes it scary is nobody can fully predict how bad it can all go down for Uber Elevate.

Uber uber elevate future of technology flying taxis
Wi-Liam Teh
Senior Writer
Wi-Liam is a geek at heart with a penchant for tattoos. Never without a drink in hand (preferably whisky, gin, or Guinness), he is also a writer by day and a keyboard warrior by night. On his day off, he masquerades as a streetwear and sneakerhead enthusiast while his bank account says otherwise.
Tech Cars Watches Entertainment Food Drinks