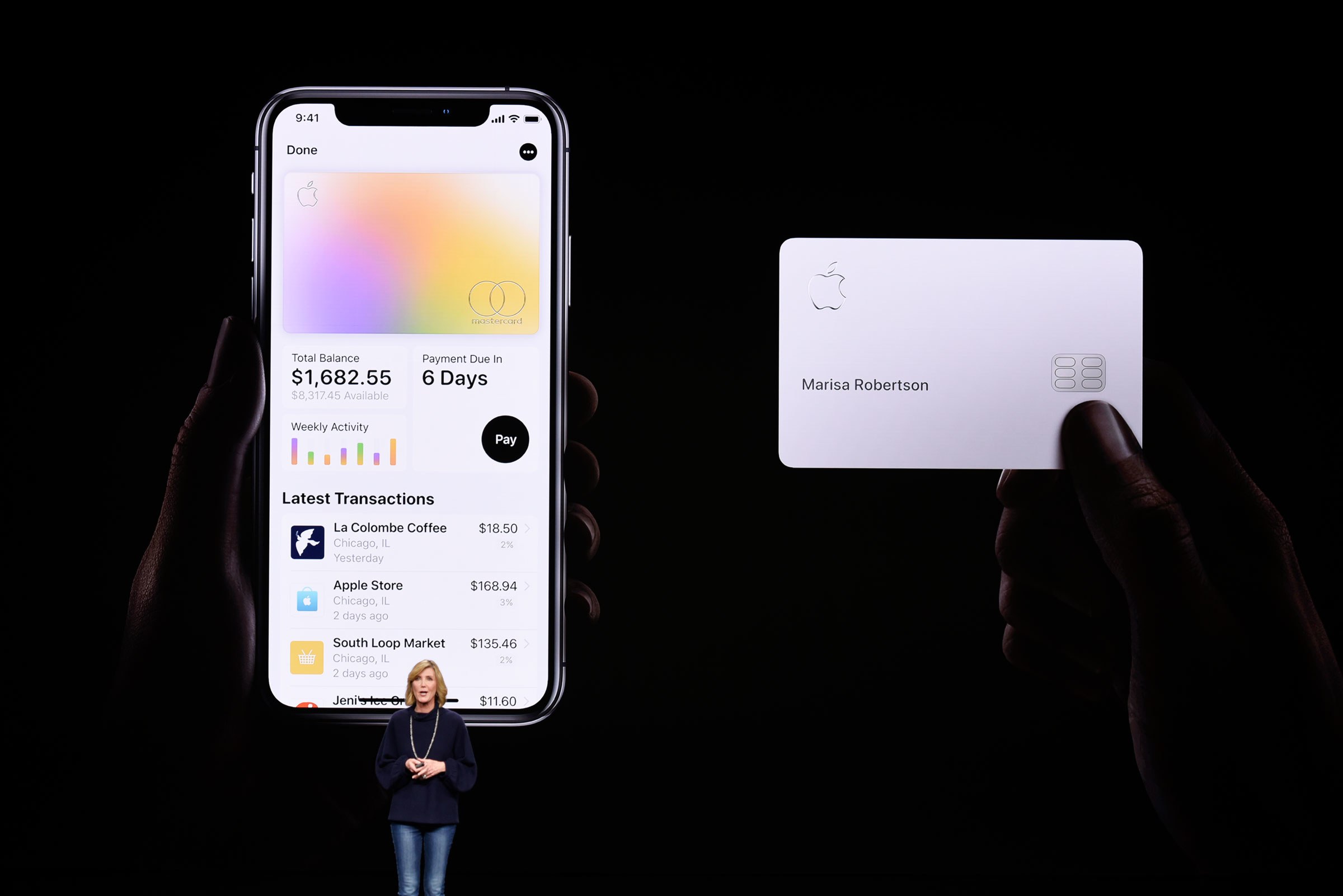 Credit cards have always been something of a double-edged sword. On one hand, it allows you to make large-scale purchases at a single swipe while still making small monthly payments. On the other hand, credit cards have a torrid history when it comes to security, with frauds being one of the major concerns. However, the Apple Card is here to put all of that to rest for good.

As it launches all around the United States today, the Apple Card is a sign of better things to come in the future. Created by Apple, it completely rethinks and reshapes everything about the credit card while focusing on what the parent company values most — simplicity, security, and privacy.

It’s made entirely out of laser-etched titanium with the logo and cardholder’s name printed onto the front. There isn’t any card number, CVV security code, expiration date, or even a signature. This allows the card to carry a sleek and shiny look while sheathing security features.

One of the greatest advantages that come with owning an Apple Card is that there are no annual fees to be paid. It also doesn’t charge when it comes to late payment penalties, overdrafts, and even international fees. Apple will also be offering a cash-back reward program known as Daily Cash being made available daily.

Gear
What are smart beds and why do you need one in your life?

If you’re every worried that you’ll run up plenty of debt, fret not as Apple also provides an in-built feature into the Wallet section of the Apple Pay app that tracks your expenditure. It breaks down all your transactions into categories including entertainment, travel, as well as food and drinks.

Apple Maps plays a key role alongside Apple Pay as it provides detailed transaction information, which can be shown on the traditional credit card statements. Apple Pay will also give you intelligent recommendations on how you can best pay off outstanding balance over time in the form of payment plans while avoiding any unnecessary interest.

At the end of it, Apple is essentially playing with fire by going up against the banks. By giving back to its users, it will slowly drive them towards getting an Apple Card instead of committing to a credit card from a bank. With safety and assurance being a huge concern these days, Apple addresses this by ensuring that security is not to be taken lightly. A unique card number will be created for each device to go with the Apple Pay app, which handles transactions and on-device cryptographic functions.

By creating value for its users, Apple will be taking the world by storm with the Apple Card. This has come at the most opportune time as more and more cashless payment systems have been introduced into the world, slowly making the relevance of physical credit cards obsolete. Instead of having to worry about running up debts through late payments fees and interest, you can now spend within your means with the Apple Card.

Apple cashless payments apple pay apple card
Wi-Liam Teh
Senior Writer
Wi-Liam is a geek at heart with a penchant for tattoos. Never without a drink in hand (preferably whisky, gin, or Guinness), he is also a writer by day and a keyboard warrior by night. On his day off, he masquerades as a streetwear and sneakerhead enthusiast while his bank account says otherwise.
Tech Cars Watches