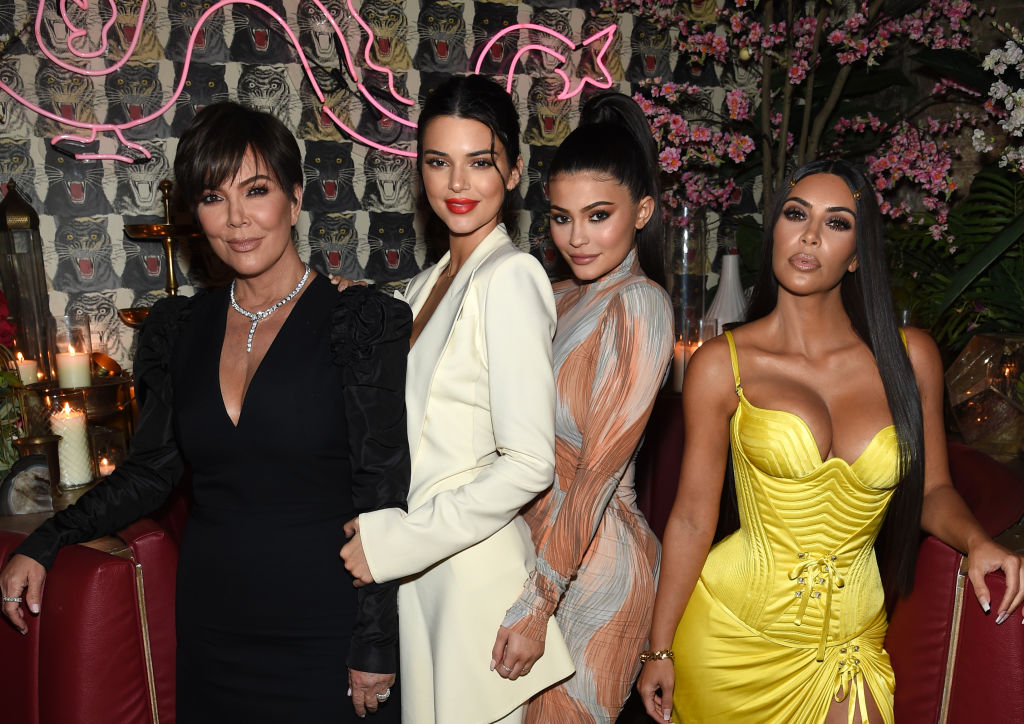 You might like this…
Culture
Are you the next TikTok breakout star? Here’s how to get started
Living
Who are the 10 most influential people on social media?

With perfect posts, magnificent wardrobes and gifts galore… on Instagram, the daily lives of influencers are filled with the stuff of dreams. Yet, behind this outward success, how much money are they really making? HypeAuditor conducted a survey of 1,865 Instagram influencers, asking them about their income, their workload and time invested, as well as their main sources of income. Of them, 45.74% were women and 28% were age 25-34.

Differences were also seen in relation to the influencers’ fields of expertise. The average influencer makes US$31 (RM130) per hour, but a beauty specialist will earn double that, with US$60 (RM250) per hour, a record across categories (in relation to the time spent on maintaining the account). Some superstars can reap as much as US$187 (RM790) per hour. Overall, the categories making influencers the most money are animals, business and marketing, and fitness and sport.

Nevertheless, only 4.27% of respondents say they live solely on their Instagram income. On average, these influencers earn US$5,912.8 (RM25,000) per month from their account.

In order to grow income via Instagram, the study showed that brand promotion remains the most important source of revenue among influencers, at 40.15%. Meanwhile, 14.92% of influencers promote affiliate programs using their accounts. Over on TikTok, influencers will soon be able to make money by creating custom content like shoutouts.