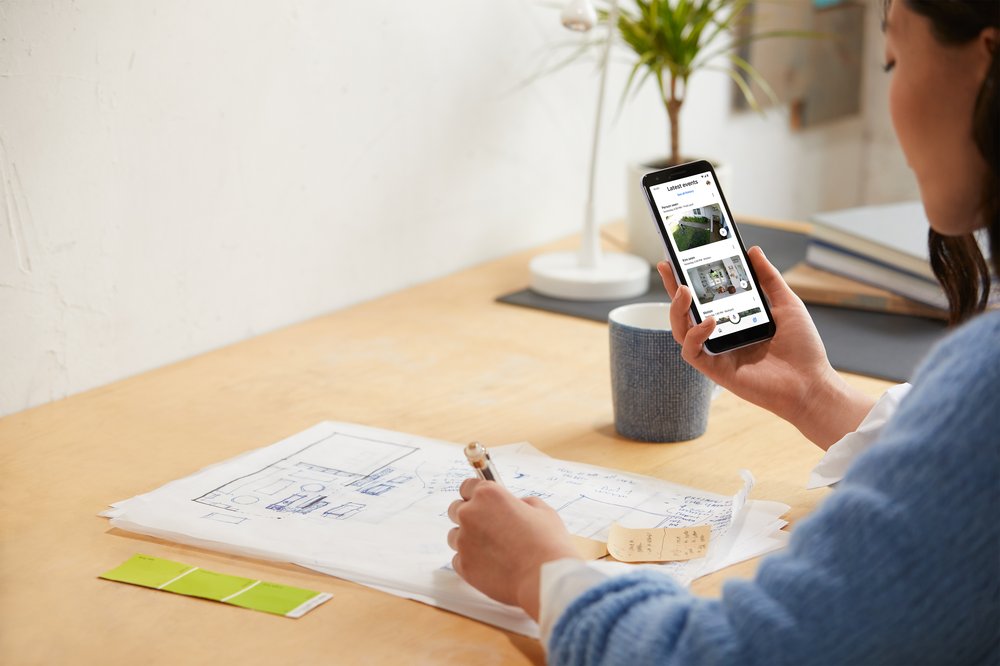 The Google Pixel 4 completes the quadfecta in the smartphone industry

Rounding up the quadfecta of top-tier smartphone makers in the industry, Google Pixel 4 is finally here. Like clockwork, Google will always save the best (itself) for last. The first to introduce its high-end devices is usually Samsung with its Galaxy Note series, followed closely by Apple a few weeks later for its annual release. Huawei comes directly after that with the Mate series and finally, it is now Google’s turn.

After months of leaks and rumours, the Google Pixel 4 and the Pixel 4 XL have finally made its way onto the global stage. It will be available for pre-order now with a shipping date on 24 October 2019. And the nearest place where Malaysians can still get their hands on it will be in Singapore.

As most smartphones now tout professional-grade camera improvements, that is exactly what the Google Pixel 4 has up its sleeve. It follows the same square borders of the iPhone 11 Pro but it will just have two camera lenses instead of three. This will be Google’s largest camera upgrade yet, featuring a brand new telephoto lens. It promises exceptional quality, especially when paired with Google’s own Super Res Zoom software.

Google Night Sight also receives an upgrade, ensuring that you can capture shots of the night sky, the stars, and even the Milky Way with the Pixel 4. Aside from that, Live HDR+ will now be available, allowing you to fine-tune the smaller details to make sure your shot is perfect.

An all-new Google Assistant is now on-board as well. It is now much quicker than ever before, capable of processing speech much faster. It also doesn’t take up too much space on the Pixel 4, allowing for greater multitasking capabilities. Another nifty feature that comes with the Pixel 4 is Motion Sense.

Equipped with a miniature radar sensor, the Pixel 4 can detect movements around it. It can sense when you’re reaching for it to initiate face lock or turn the screen off when you’re not around. Other Quick Gestures include swiping above the device to skip songs, silence your phone, or even hitting the snooze button.

Lastly, it’s about the design of the Google Pixel 4. It comes with a 5.7-inch HD display while the bigger Pixel 4 XL has a 6.3-inch Quad HD display. Both will have a 90Hz maximum refresh rate for greater fluidity and responsiveness when scrolling. Aside from screen size, the other differing quality of both devices will be its battery capacity as the Pixel 4 XL will house something slightly larger.

Both devices will have two options in terms of storage — 64GB or 128GB with Google Photos backup, of course. 6GB RAM is the norm across all devices, which works closely with the Qualcomm Snapdragon 855 processor.

Google Tech google pixel 4 android smartphones
Wi-Liam Teh
Senior Writer
Wi-Liam is a geek at heart with a penchant for tattoos. Never without a drink in hand (preferably whisky, gin, or Guinness), he is also a writer by day and a keyboard warrior by night. On his day off, he masquerades as a streetwear and sneakerhead enthusiast while his bank account says otherwise.
Tech Cars Watches Entertainment Food Drinks