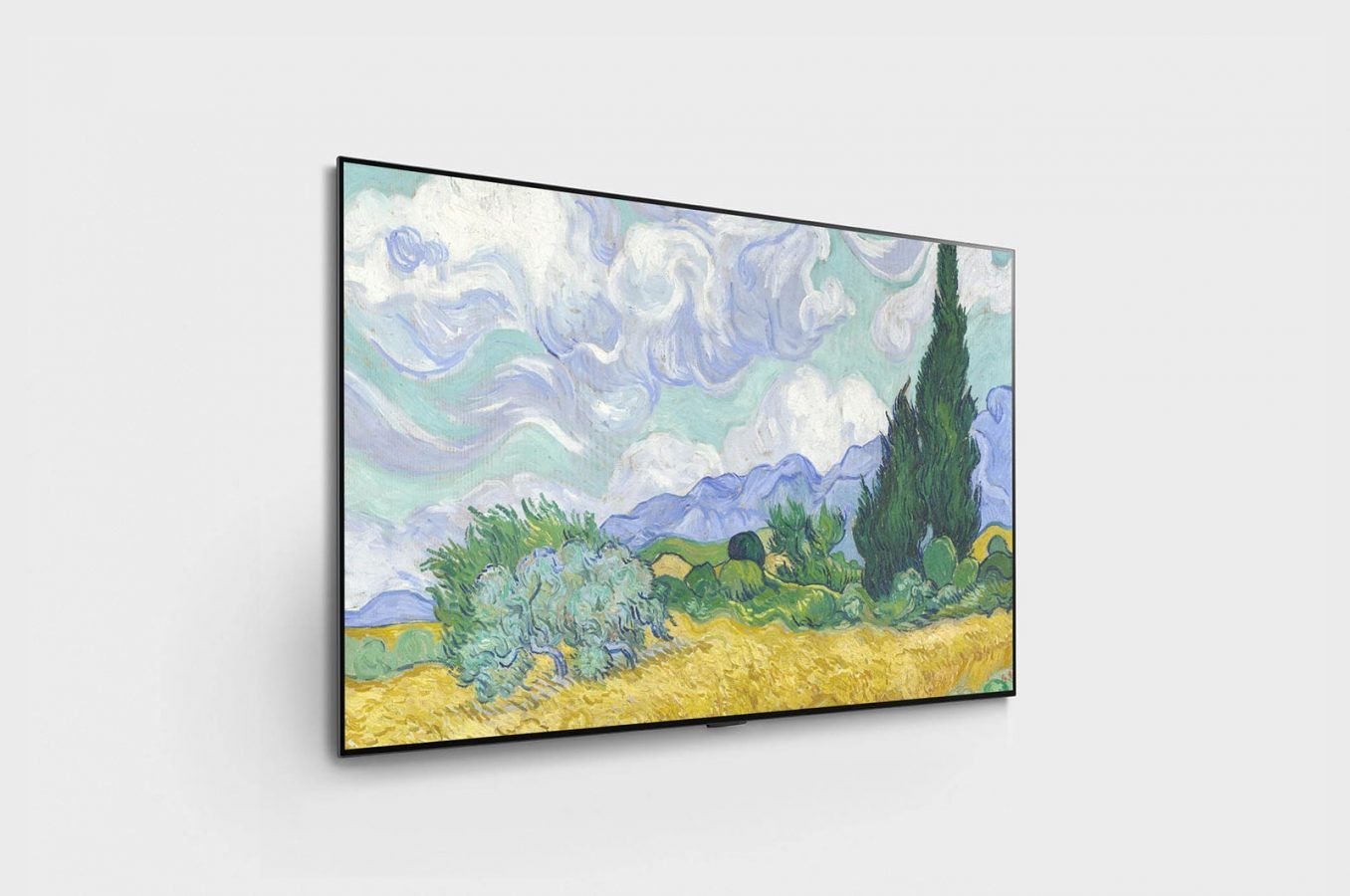 Last week, LG unveiled a new era for its best-loved TVs, headlined by the new LG OLED evo TVs — plus the latest LG Soundbar made to perfectly complement them.

When LG Electronics (LG) launched its first OLED TV back in 2010, it set a new standard for a certain type of TV and what it was capable of. The technology aimed to amplify what the LED and LCD displays have been doing. LG rose to the top in the world of OLED TVs — so much so that peers and competitors alike decided to forego OLED TV making altogether, giving LG the push to lead the OLED market.

Fast forward a decade later, LG has done well to home in on its craft. With advanced OLED technology, LG has continuously outperformed itself. And its new OLED evo lineups are indeed a testament to this — they are next level in OLED’s evolution, in a league of their own. With the self-lit pixels that define LG’s OLED TVs, the new OLED evo delivers even brighter colours with a more advanced processor, this time featuring a sleeker, slimmer bezel.

Revolutionised in every way

The new range of LG OLED evo TVs boast a new Alpha 9 (α9) Gen 5 AI processor and distinctive picture algorithms. In other words, the new tech in its latest line-up is said to give you a much more realistic experience while being 20%-30% brighter than LG’s previous OLED TV models. Think enhanced performance and sharper picture quality — foreground and background elements are more distinct with one another, and with LG’s Brightness Booster Max Technology you can catch every hidden (and absolutely necessary) detail of your favourite horror movie, whether it’s in bright daylight or at night.

LG’s 2022 OLED TV line-up also knows what you want, before you even know it yourself. Binge enough of your favourite shows on the OLED evo and you’ll get tailored recommendations on all the streaming services in an instant. Plus, sports lovers rejoice: you can also get real-time alerts on your favourite sports teams.

Speaking of sports, how about we get right into the action? If you’re a gamer, the LG OLED evo is here to level up your playing experience. As the first ever NVIDIA G-SYNC compatible OLED TV, the LG OLED evo lets you keep that gamer rage in check with its ultra-fast 1 millisecond response time and low input lag, so you can sit back and enjoy seamless gaming. The OLED evo series also makes it easy for you to switch between any game-specific features and display presets straight from the TV’s Game Optimiser menu — which is also where you can adjust the screen’s brightness and really immerse yourself in the game when you play with the lights off.

The latest version of the LG OLED line-up brings with it every TV size imaginable — and we mean ‘every’, because now with an inclusion of the 88” and 48” OLED TVs, LG can say it has the world’s largest and world’s smallest TV, all to complete the perfect set-up for your private gaming cave or home cinema. The flush-to-the-wall Gallery Design remains, as with LG’s past OLED TV models, so you can hold it up like an art piece for your home.

The LG Soundbar is the true star of the system

On top of the new TV line-up, LG also introduces its latest Soundbar, a must-have to fit right with your new LG OLED evo. This version of the slim box features the world’s first firing centre channel speaker, delivering clear dialogue and makes Dolby Atmos and DTS:X content even more immersive. With Variable Refresh Rate (VRR) and Auto Low Latency Mode, the LG Soundbar proves a necessity for music lovers and console gamers, especially if you want the action onscreen to perfectly sync with the audio.

The 2022 LG OLED line-up will be available in Malaysia nationwide. The LG OLED evo TV series will be priced at RM8,199 for the 48” and RM124,999 for the 88” 8K respectively. To find out more about the LG OLED TV series, head to its official website.

Tech LG lg oled tv LG Electronics Malaysia LG OLED evo
Puteri Yasmin Suraya
Brand & Partnerships Writer
As a literature buff, Yasmin has a deep love for fiction and poetry. When she’s not writing or café-hopping, she enjoys binge-watching period romances, (badly) belting out show tunes, and curating Spotify playlists to match her mood for the week.
Sign up for our newsletters to have the latest stories delivered straight to your inbox every week.