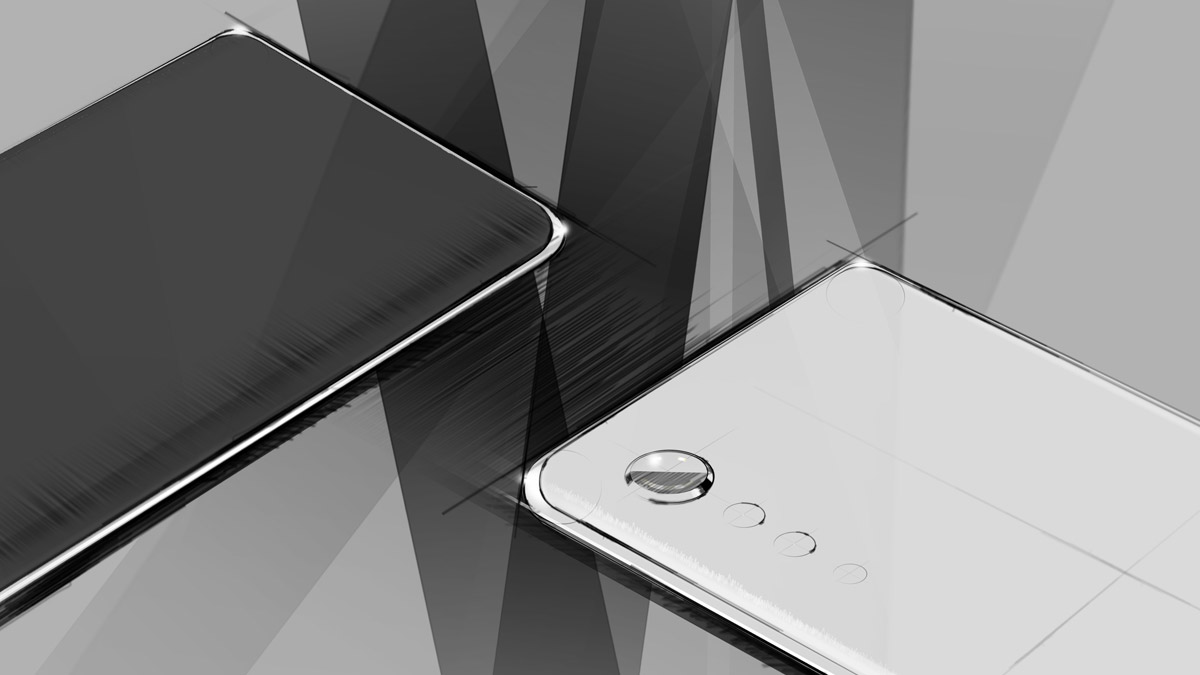 With smartphone designs become more and more streamlined, LG is taking the road less travelled with its latest smartphone concept. Its latest release, the LG Velvet is looking to revolutionise the smartphone industry through its designs.

The Korean tech giant is already a household name when it comes to its smart home products. Sadly, the same can’t be said about its smartphones. While still a viable contender, it has never been able to live up to the hype its competitors has been able to produce.

As for the LG Velvet, it signals a change in how we perceive smartphones. For too long, smartphones have always come with the same design philosophy. LG is looking to change all that by going for something different. The LG Velvet will be the first smartphone to incorporate a new branding strategy. Its first step in doing so is to distance itself from its regular naming conventions and going with something that exudes “familiar and expressive” names.

According to LG, its latest device is called Velvet to “evoke images of lustrous smoothness and premium softness,” which is exactly how one can describe this smartphone. Besides changing its name, LG’s latest smartphone will also feature a “raindrop” camera design with cascading smaller lenses as well as an LED flash below its larger main sensor. This is a great departure from the current streamlined trend that calls for large and protruding camera bumps.

Another design initiative that will be making its way onto the LG Velvet is a “3D arc design” with curved glass on the front and back of the device. This will look to offer users a more ergonomic experience when using the smartphone, making it easier on the palm and the eyes.

As of right now, the LG Velvet is still being kept under wraps. There is no reported release date or even a price tag but the smartphone is expected to be in the mid-range market, expecting it to clash with other giants like OnePlus, Vivo, and Xiaomi. Given LG’s track record in the smartphone market, it’s hard to predict how well the LG Velvet will be received by the public.

(All images courtesy of LG)

Smartphone LG lg velvet
You might also like ...
Gear
Stay in touch with your friends while social distancing with these multiplayer game apps
Culture
Smart hacks on how to make your streaming service work better for you
Gear
These are the tech gadgets of 2020 to covet during your ‘house arrest’
Gear
Review: This is what the Samsung Galaxy S20 Ultra brings to the table
Wi-Liam Teh
Senior Writer
Wi-Liam is a geek at heart with a penchant for tattoos. Never without a drink in hand (preferably whisky, gin, or Guinness), he is also a writer by day and a keyboard warrior by night. On his day off, he masquerades as a streetwear and sneakerhead enthusiast while his bank account says otherwise.
Tech Cars Watches Entertainment Food Drinks