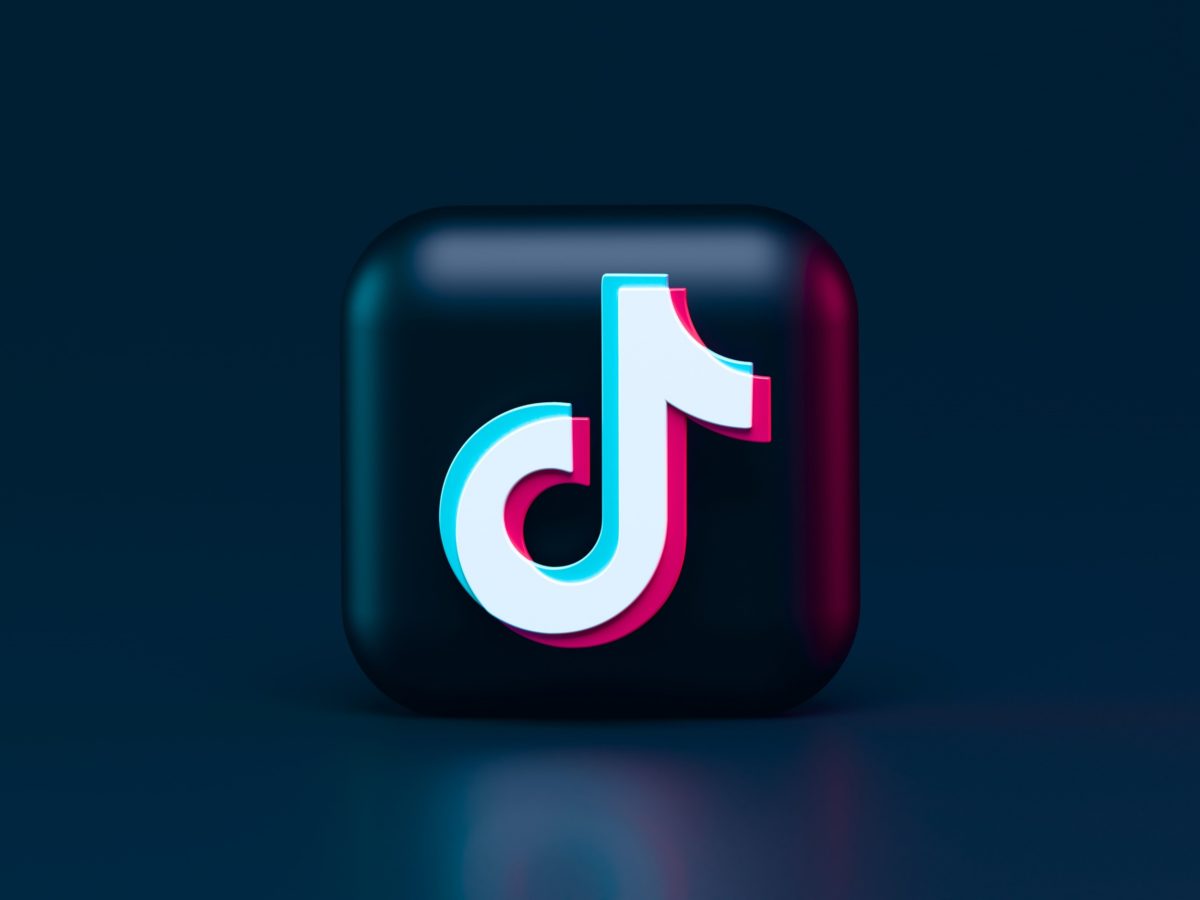 TikTok on Thursday began letting users post videos up to three minutes in length, tripling the prior cap to stay ahead of competitors. TikTok is believed to have one billion users worldwide including more than 100 million in the United States, and is especially popular with young smartphone users.

“With longer videos, creators will have the canvas to create new or expanded types of content on TikTok, with the flexibility of a bit more space,” product manager Drew Kirchhoff said in a post.

The option to post videos longer than the previous time limit of one minute will roll out to all TikTok users in coming weeks, according to Kirchhoff. “Some of you might have come across a longer video on TikTok already – we’ve been letting creators around the world experiment with the expanded format,” Kirchhoff said.

TikTok, which is owned by China-based ByteDance, remains one of the world’s most popular social media apps but faces competitors such as YouTube. Triller, and others. Facebook-owned Instagram will be experimenting with video features to ride the hot trend, chief Adam Mosseri said in a Twitter post.

Video sharing and viewing is driving a lot of growth at online platforms, and Instagram needs to “lean into” it more, according to Mosseri. “We are no longer a photo-sharing app,” Mosseri said in a video shared at Twitter. “There is some serious competition now. TikTok is huge; YouTube is even bigger, and there are lots of other upstarts as well.”

US President Joe Biden in June revoked executive orders from his predecessor Donald Trump seeking to ban Chinese-owned apps TikTok and WeChat from US markets on national security concerns. A statement said that instead of banning WeChat and TikTok, the Biden administration would carry out a “criteria-based decision framework and rigorous, evidence-based analysis to address the risks” from internet applications controlled by foreign entities.

WhatsApp: Now you see it, now you don’t

Once again, the Facebook group – to which Whatsapp belongs – is drawing inspiration from the Snapchat app, by proposing a unique way of reading messages. Available in beta version, the new function will soon be offered to all users of the messaging service.

The “View Once” feature, which allows users to send ephemeral files, should soon be rolling out to Whatsapp users. The WaBetaInfo site announced it on Thursday, claiming that Mark Zuckerberg, Facebook’s Chairman and CEO, and Will Cathcart, head of Whatsapp, had confirmed the information themselves.

For now, the version is only available on Android version 2.21.14.3. Once the update is done, users simply have to check if the “view once” mode appears when sharing a media. As soon as the recipient opens a message shared in this mode, the file will disappear.

With this new feature, the messaging platform accents its emphasis on confidentiality. Nevertheless, the new feature has a number of limitations. Whatsapp confirmed that it is still possible to take screenshots of sent files, without the application informing the sender. The recipient will be able to see if the media has been opened, even if read receipts are disabled; however, the sender will not know when the recipient has opened it. Also, in the case of a file sent to a group, it will still be possible for blocked contacts in the group to open it.

Hero and feature image by Alexander Shatov on Unsplash