Home > Gear > Tech > Time to upgrade: Is the Apple iPhone 11 Pro really worth the money? 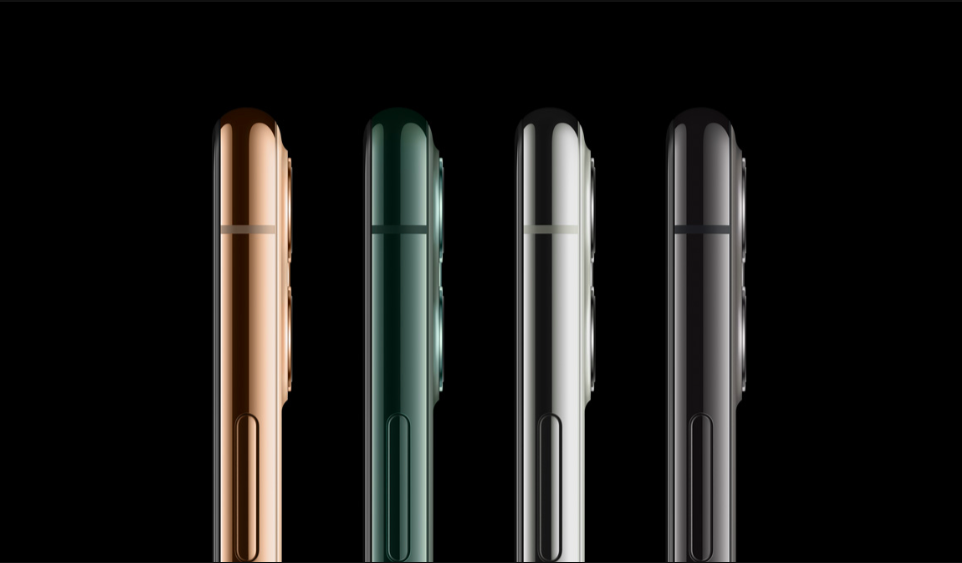 Time to upgrade: Is the Apple iPhone 11 Pro really worth the money?

Gear
Time to upgrade: Is the Apple iPhone 11 Pro really worth the money?
Share this article
Next article

The latest iPhones from Apple are arguably the best of the lot so far. Last year saw the iPhone XS and the iPhone XS Max fail miserably in sales numbers, leading to a decrease in sales. However, Apple has since bounced back with three brand new devices: the iPhone 11, iPhone 11 Pro, and iPhone 11 Pro Max.

While the iPhone 11 Pro Max is physically the biggest of the trio, it’s the iPhone 11 Pro that has the best of both worlds in terms of size and performance. Instead of doing a regular review on what one can expect from the phone, we will instead be talking about whether the iPhone 11 Pro is worth its hefty RM6,499 (512GB) price tag.

The design is where Apple shines. While it doesn’t stray too far from its original blueprints, there are subtle differences from its predecessors. For one, the back of the iPhone 11 Pro now comes with a custom, textured matte glass with surgical-grade stainless steel.

The unibody design now has a more premium look and feel. It also allows you to have a good grip on the device, ensuring it doesn’t slip out of your fingers. It weighs only 188 grams, which is great news for your wrists. To top it off, Apple introduced four eye-catching colours, and the Midnight-Green finish is an especially attractive shade. The high-grade matte glass finish alongside its glossy touch gives it a premium outlook, making it a much sought-after device the moment it was released.

On the front, you will be met with a Super Retina XDR display with much greater brightness and clarity. This makes it worthwhile whether you’re shooting photos and videos, or even viewing it under the sunlight. The display stands at 5.8-inches with an all-screen OLED multi-touch and HDR-enabled, ensuring you get the best out of its display without any hiccups.

However, there is more than meets the eye with the iPhone 11 Pro. How a smartphone looks is just half the battle; the other half is how well it can perform. Within it lies the all-new, custom-built A13 Bionic chip with a 3rd gen neural engine processor for greater machine learning capabilities.

It allows for faster response time when it comes to opening multiple apps, which in turn also means greater multitasking. The iPhone 11 Pro can do it all in a blink of an eye, ensuring you get the most out of it. The neural processing unit (NPU), on the other hand, is what powers various features of the iPhone 11 Pro. This includes Face ID, augmented reality-related apps, and even the triple-camera system.

Speaking of the cameras, that has been the main selling point of all Apple smartphones for the longest time. Known for being one of the pioneers of next-generation smartphone camera technology, Apple outdoes itself each year with a new iteration of camera lenses. This year is no different, being the first time a triple-camera system is being adopted.

The first camera is its 12MP wide lens with optical image stabilisation (OIS); the second is its 12MP ultra-wide lens with a 120° field of view; and lastly, is the 12MP telephoto lens with OIS as well. This allows you to have the best-in-class camera system known to smartphones throughout. Whether it’s close-ups on the telephoto or zooming out with the ultra-wide, the iPhone 11 Pro can do it all.

Its interface also receives an upgrade, making it more fluid and intuitive. Everything is within reach via a single touch and switching between three lenses is easy to do on-the-fly. 4K video recordings are also a norm, allowing you to shoot in greater and smoother detail.

Overall, the iPhone 11 Pro is a worthwhile device that anyone would be lucky to have. However, the only downside to such a premium device is its price. It all depends on your storage capacity and there are three to choose from — 64GB at RM4,899, 256GB for RM5,599, and 512GB for RM6,499. The price is partially the reason why many flocks towards Android brands instead, thanks to the latter’s more affordable devices. There is also the notion that Android devices are more up-to-date compared to Apple’s.

The most logical reasoning one can think of is this: Apple may lag behind many other Android smartphone makers in terms of innovation, but when it does jump on the bandwagon, it does so really well and thus, propels itself above the hoi polloi in spectacular fashion.

While you will have to pay an arm and a leg for the latest Apple iPhone 11 Pro, it is a worthy investment especially if you’re looking to create quality photo and video content. The device may not stand toe-to-toe against actual DSLR and video shooting cameras, but it is arguably the best in class in terms of smartphone camera quality.

Apple Tech smartphones apple iphone 11 pro iphone 11 pro
Wi-Liam Teh
Senior Writer
Wi-Liam is a geek at heart with a penchant for tattoos. Never without a drink in hand (preferably whisky, gin, or Guinness), he is also a writer by day and a keyboard warrior by night. On his day off, he masquerades as a streetwear and sneakerhead enthusiast while his bank account says otherwise.
Tech Cars Watches Entertainment Food Drinks