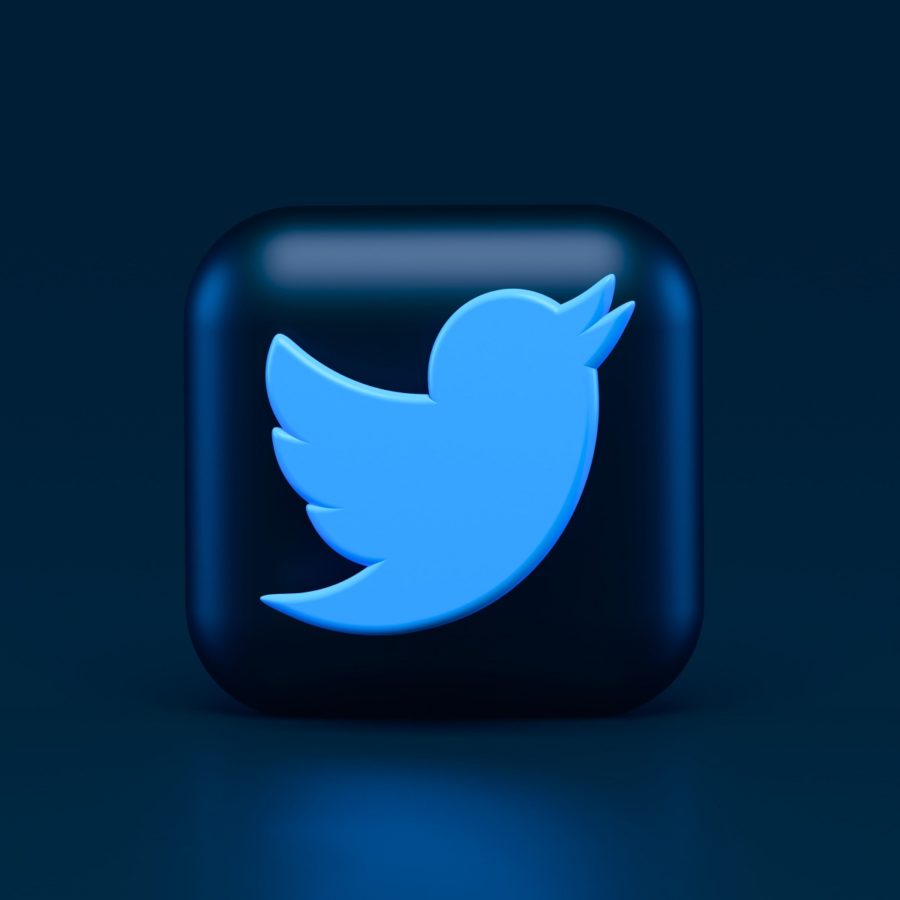 Gear
Twitter prohibits sharing of private photos, videos of others without consent
Share this article
Next article

Social network company Twitter has introduced a new set of rules, restricting users from sharing others’ private images or videos without their consent. The rules give more protection to private individuals from online harassment, bullying and abuse.

Before the addition of media to the policy, the rule was already applicable to personal information such as phone numbers, addresses and IDs. In its updated ‘Private information and media policy,’ Twitter says, “Sharing someone’s private information online without their permission, sometimes called doxxing, is a breach of their privacy and of the Twitter Rules.”

Regarding images, the company says that any media will be removed if the “individuals depicted, or their authorized representative” notify Twitter that they did not give their consent to share the media. According to Twitter, authorised representatives include lawyers, legal representatives or parents or legal guardians.

However, the company noted that media may be allowed to remain on the platform in “instances where users may share images or videos of private individuals, who are not public figures, as part of a newsworthy event or to further public discourse on issues or events of public interest.”

The policy, Twitter says, does not apply to public figures. The new rules also dictate media covered by the mainstream media or that which is publicly available will not be counted as a violation.

If the media and the text are accompanied with “add value to the public discourse or are shared in public interest”, Twitter won’t take it down. Also exempted from the policy are eyewitness accounts and on-the-ground reports of developing events.

Anyone who shares media without consent will have their account temporarily locked and will be required to remove the media.

“Our primary aim is to protect individuals from potential physical harm as a result of their information being shared, so we consider information such as physical location and phone numbers to be a higher risk than other types of information,” Twitter emphasises in its policy.

The update was announced a day after Twitter co-founder Jack Dorsey named Indian-origin Parag Agrawal as the new CEO of the company.