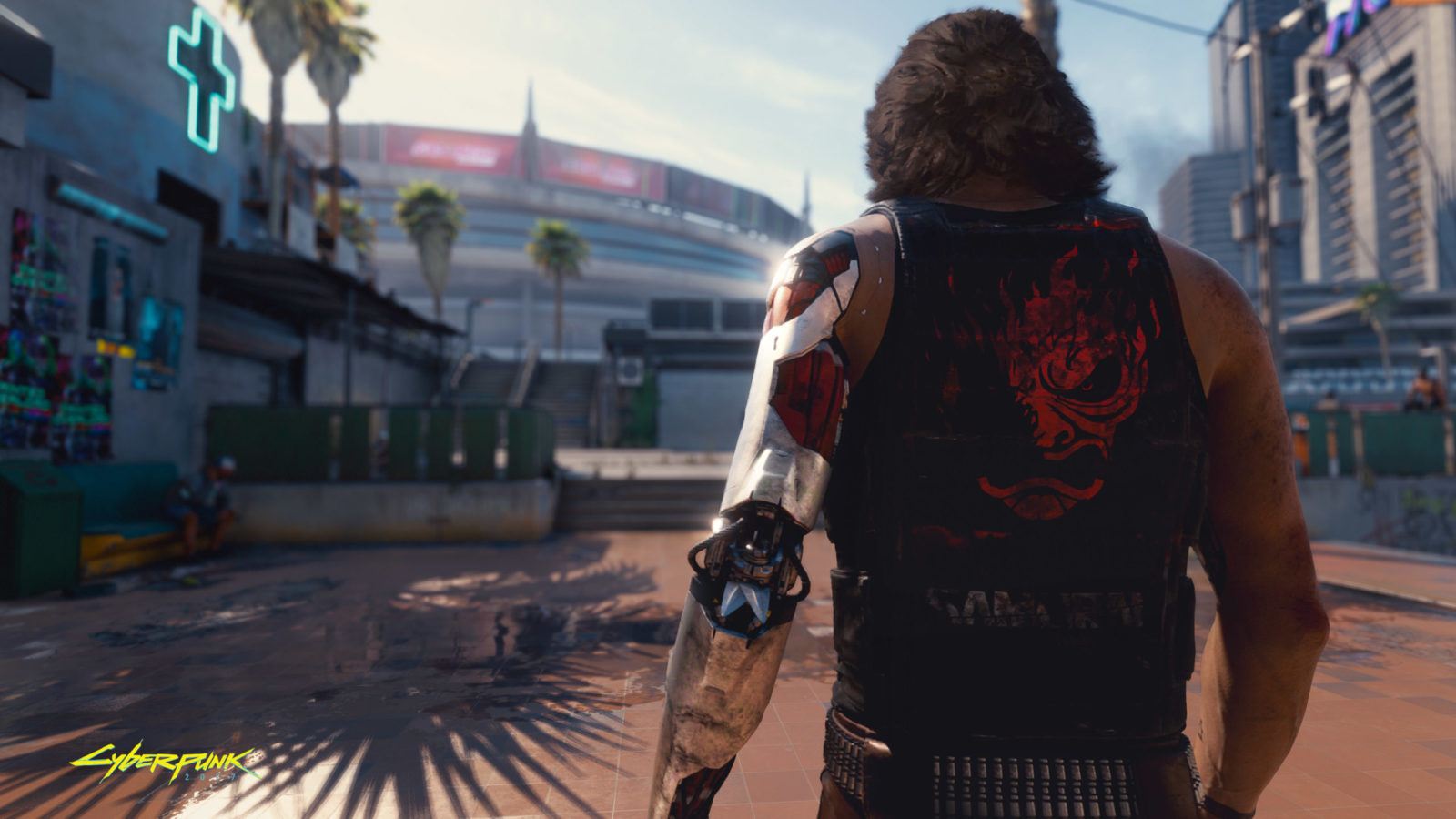 When best to play video games than when you’re stuck at home during the pandemic?

2020 is the year to build your gamer’s den. Not just with the right equipment but with the hottest new games as well. While we’re on the cusp of beginning a new generation of gaming with the launch of two titans, the Xbox Series X and the PS5, new games with exquisite graphics and futuristic appeal have come forth too. If you’re a gamer, these are seven new games you need to bookmark today.

Please note: All games are paid, and the price is subject to country, platform, and pack. 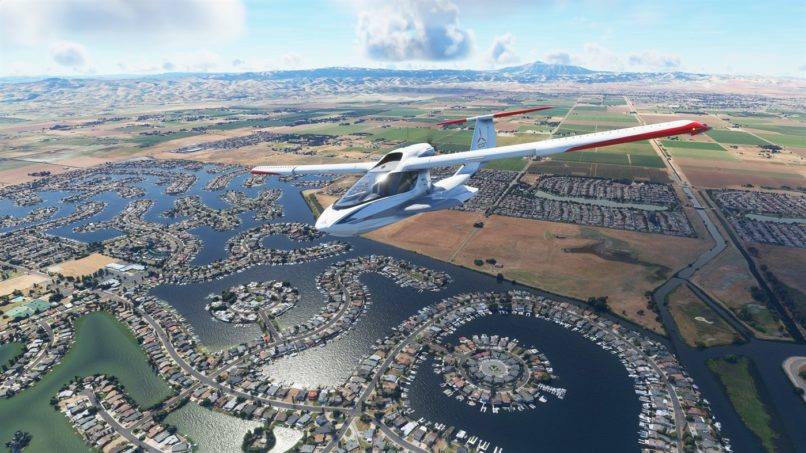 Believe it or now, Microsoft’s Flight Simulator has been around for nearly four decades. What started as a one-dimensional aviation simulator has turned into a something hyper-realistic today, with physics, graphics, and many more aspects. It made its debut on August 20 after a 14-year overdue update. But interestingly, it arrived at a time we’re most deprived of aerial transport and bound to our homes, making it a digital escape to the world outside. The game’s graphics are remodelled satellite images, which means they’re all real environments. So if you live in one of the maps here, you might be able to fly over your own home with a 747.

Available on Microsoft Windows, Xbox One. 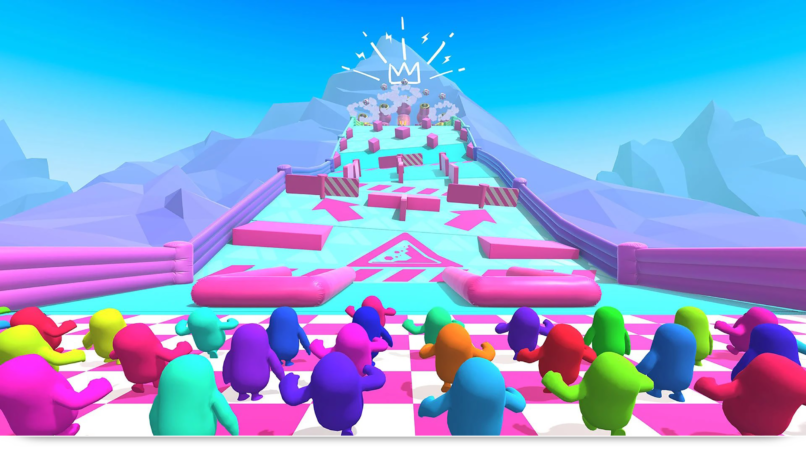 Don’t be fooled. This game might appear to be the cutest, but it’s also the most competitive game out there today. Think of it as playing American Ninja Warrior but with smaller legs and tons of competition. The game can be super addictive since it makes for some lightweight fun. Safe to say that every streamer out there, domestic and international, are obsessed with this game. The game starts with 60 players and it’s a race to the finish. With every level, only a set amount of people qualify to the next.

Available on PS4 and Microsoft Windows. 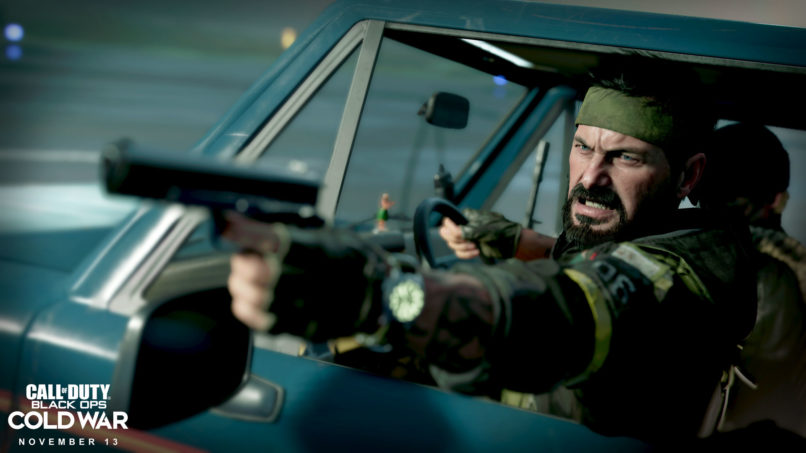 We recently got a glimpse of Activision’s upcoming Call of Duty: Black Ops Cold War. Right from the fires of Turkey and Vietnam to the secrets of Soviet KGB, it gave us a hyper-realistic look at the warfare of the 1980s. Picking up right after last year’s Modern Warfare, the franchise’s most successful game so far, Black Ops Cold War looks to continue that momentum. As the story goes, the player is tasked with hunting down a newly reactive Soviet spy known only as “Perseus,” based on the real-life code name and backstory of a potential Soviet spy thought to have infiltrated the US government. From what we understand, the game will feature modes such as Campaign, Multiplayer, Warzone. And guess what? Zombies are making a comeback. 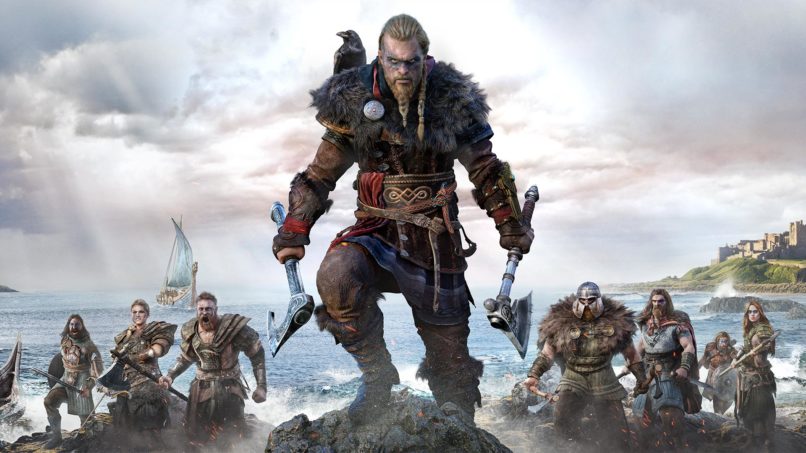 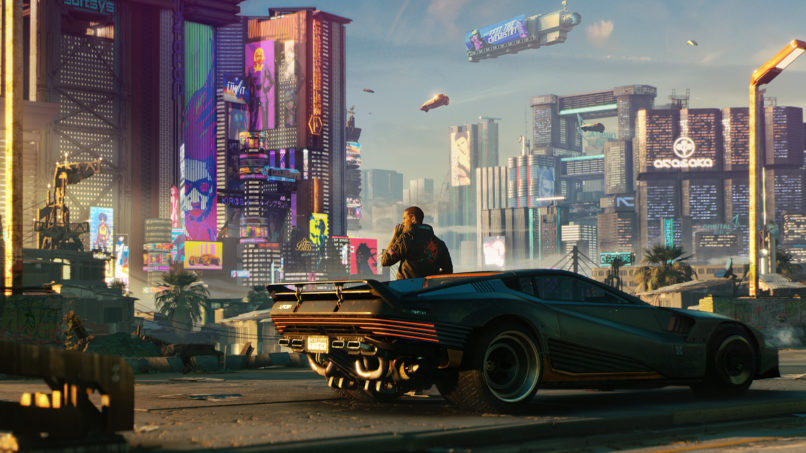 If you want to play a game dedicated to futurism in an open-world format, this is it. As the title suggests, the game is set in the year 2077, and as expected, flying cars and sky-scrappers and urban dystopia are common themes. Another reason why we’re excited about the game is because of the Keanu Reeves cameo. As pop culture has suspected him to be immortal, the game’s setting makes him well over a 100 years old with a mechanical arm too. As a customisable protagonist, you’ll be exploring a dense metropolis filled with grunge and gangster affairs. 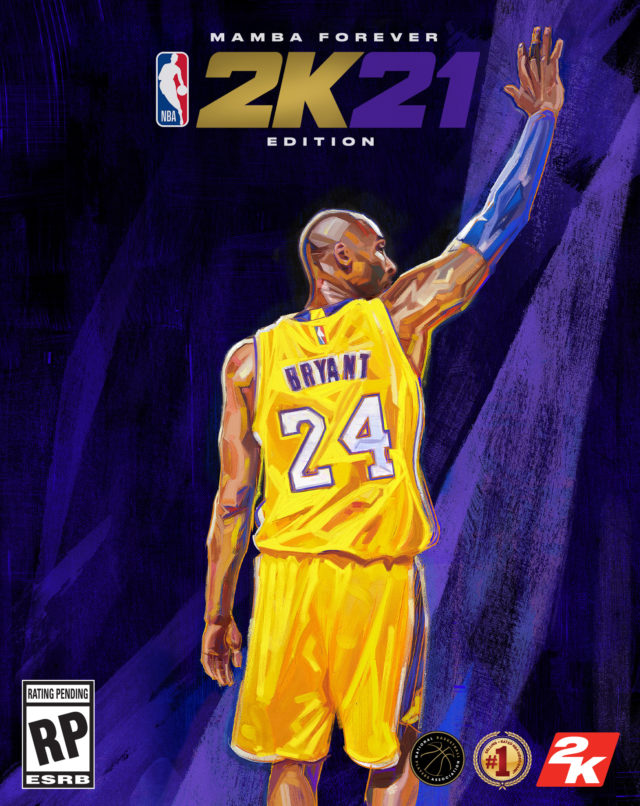 As a tribute, there’s a special Mamba Forever edition that features Kobe Bryant on the cover, who passed away earlier this year at the age of 41. NBA 2K21 is special for a lot of reasons. First, because it’s playable cross-platform and cross-generation. Although the details involving NBA 2K21 largely remain a mystery, one piece of information has now been revealed. NBA 2K21’s cover star will be Portland Trail Blazers guard Damian Lillard, but only for current-gen versions of the game. 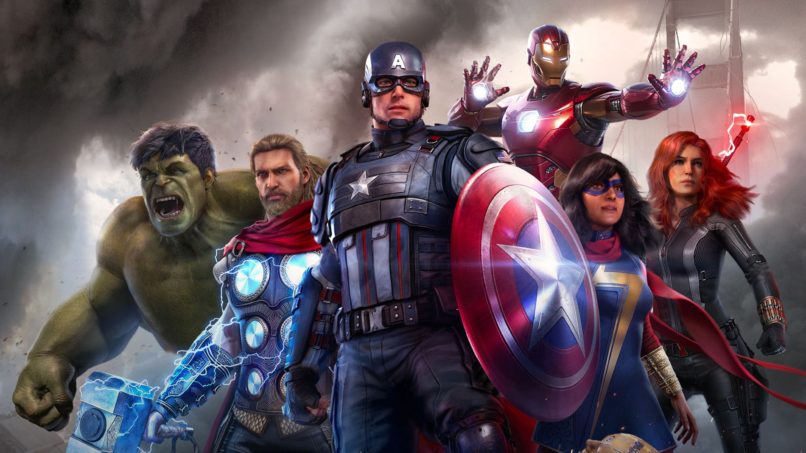 The Avengers are assembling on bigger platforms soon. After Marvel’s Spider-Man being a PS4 smash hit, Marvel Games are taking things a step further. Right from the thunder of Thor to Stark’s snazzy tech, experience all their super powers with A-Grade graphics. The developers have also confirmed that the game will be optimized for more content for the next few years, giving this superhero title a serious shelf-life. Interestingly, Marvel have collaborated with Fortnite, so you could get an early feel there for the time being.

What is Decentraland, the hottest digital real estate to invest in now?