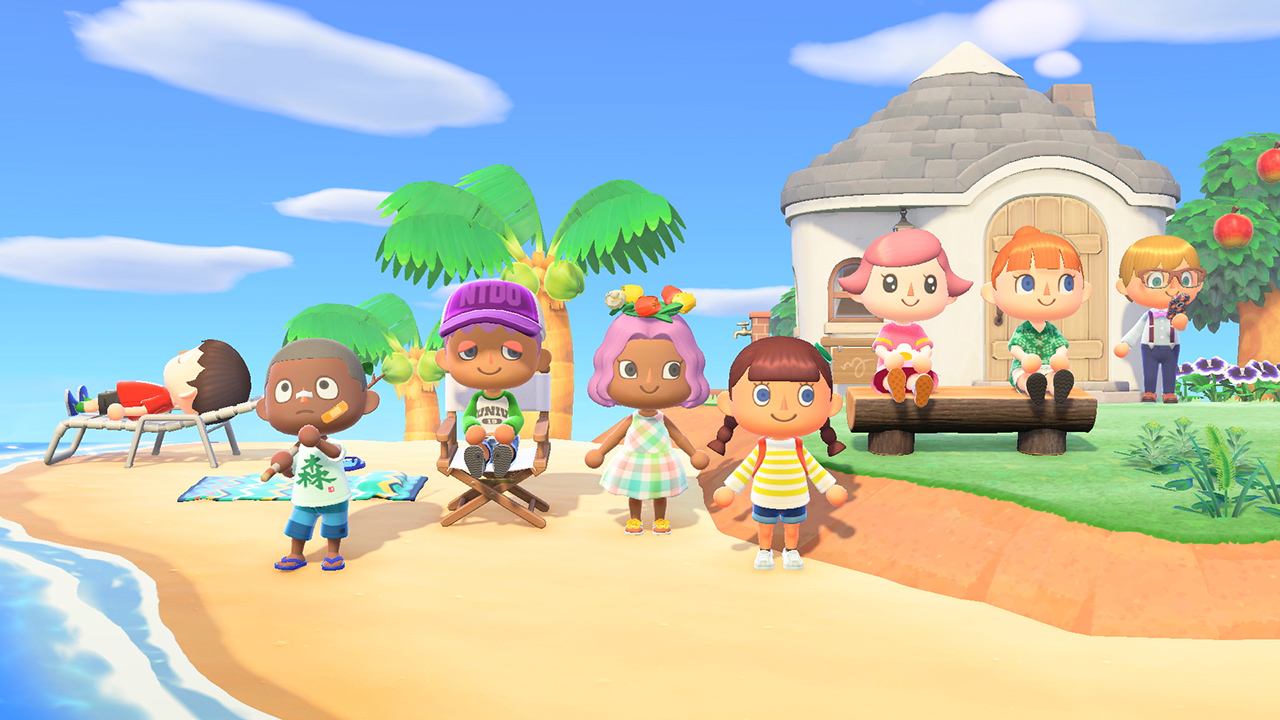 What is Animal Crossing and why is everyone on your social media feed playing it?

Gear
What is Animal Crossing and why is everyone on your social media feed playing it?
Share this article
Next article

The impact COVID-19 has had on the world is unparalleled. But then again, it’s the global pandemic that brought us the new cult classic called Animal Crossing: New Horizons.

But what is it all about and how did it become the most talked-about game in less than a month?

In short, this real-time simulation game on the Nintendo Switch is the fifth instalment to the Animal Crossing franchise. Its gameplay is fairly simple: you have your own deserted island and it’s up to you how well it flourishes. The mechanics of the game is highly customisable — this allows you to do whatever you wish on the island, whether it’s growing fruits or catching fish, there’s something about this game that consumes you from the get-go.

And it could not have come at a better time.

With the entire world still trying to fight back against COVID-19, Animal Crossing displays itself as the perfect distraction. Its cute and adorable characters would charm you to no end, which eventually leads into a rabbit hole that you won’t be able to get yourself out of (and probably won’t want to). In retrospect, the game allows you to do many things that you cannot do in real life, especially right now.

Instead of being able to go outside and visit friends or family, you can now do so in the game. While it may not be the same thing (clearly!), it offers a good replacement that will probably hold its own for the next couple of months. Being highly customisable and real-time, the game offers different content depending on the time of day. In a nutshell, imagine Animal Crossing to be very much like what Sims is, but without Simlish.

The game also offers plenty of seasonal content and collectables, which many players will make a beeline for. Not only that, but it also offers plenty of customisation options in terms of housing decoration, clothing, and more. This allows you to equip your character with whatever you think fits best to showcase your real-life personality, much like how one dresses up before going out. Seeing as that isn’t possible at the moment, Animal Crossing is the next best option.

But the best thing that the game offers is an escape from today’s grim reality. With the amount of uncertainty as well as a rising death toll, many turn to video games as a form of solace and comfort. Then again, the very nature of the game is a mindless grind that offers self-gratifying achievements that you can show off to other players, and isn’t that what life on the outside is about as well?

Seeing as we are all now stuck indoors for the foreseeable future, investing in a gaming console doesn’t sound too bad right now.

nintendo video games animal crossing
You might also like ...
Gear
Stay in touch with your friends while social distancing with these multiplayer game apps
Culture
Explore the great outdoors through these video games while stuck indoors
Culture
What it means to the video games industry when Hollywood comes knocking
Gear
Q&A: Kurechii on being the first Malaysian game developer for Apple Arcade
Wi-Liam Teh
Senior Writer
Wi-Liam is a geek at heart with a penchant for tattoos. Never without a drink in hand (preferably whisky, gin, or Guinness), he is also a writer by day and a keyboard warrior by night. On his day off, he masquerades as a streetwear and sneakerhead enthusiast while his bank account says otherwise.
Tech Cars Watches Entertainment Food Drinks