Home > Gear > Tech > What is Bored Mummy Waking Up, the new craze in the NFT world, all about? 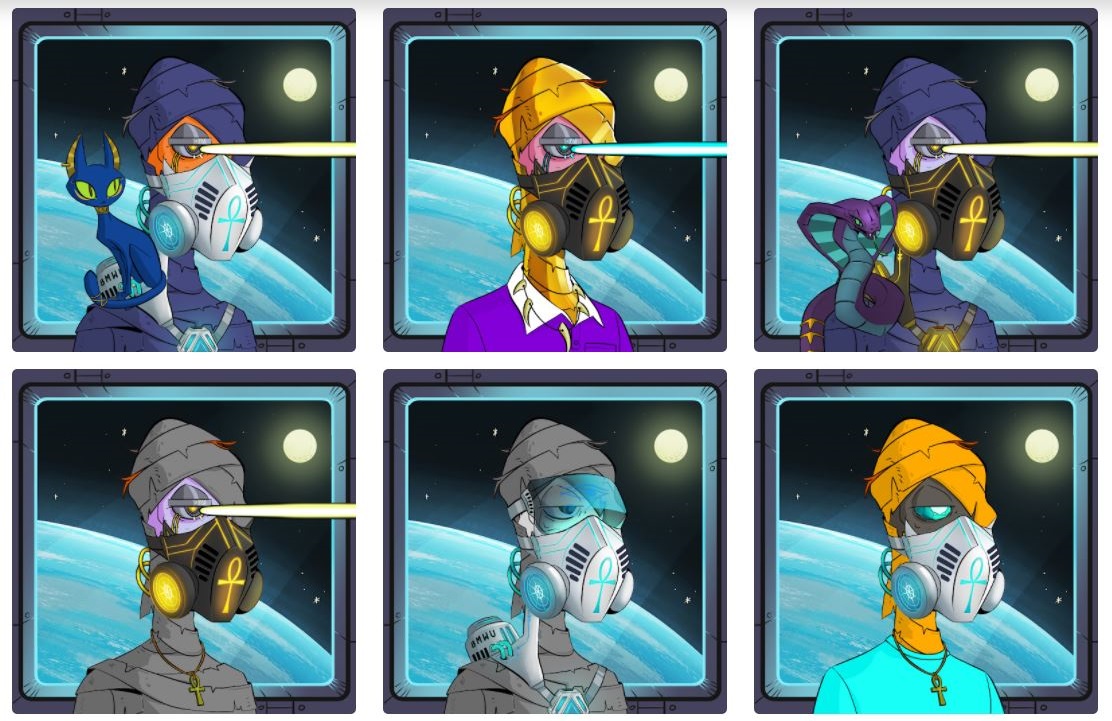 Gear
What is Bored Mummy Waking Up, the new craze in the NFT world, all about?
Share this article
Next article

After a couple of hiccups threatening their “resurrection”, the mummies have finally “woken”. With that, people in the non-fungible token (NFT) universe are cheering the arrival of the Bored Mummy Waking Up (BMWU) on the Ethereum blockchain.