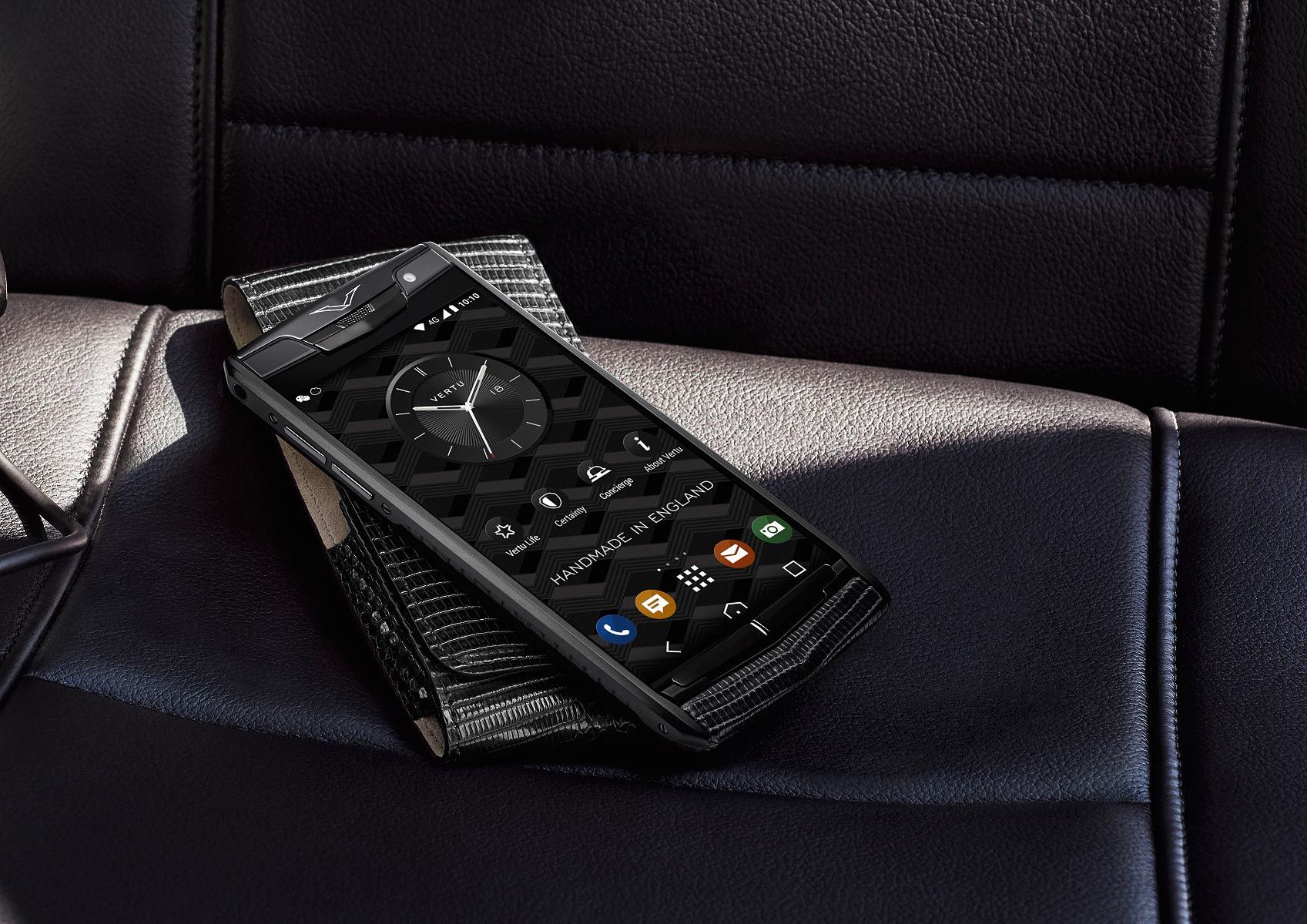 Why is it expensive: The lure of luxury smartphones and their ultra-elite services

Gear
Why is it expensive: The lure of luxury smartphones and their ultra-elite services
Share this article
Next article

When we think about the pinnacles of luxury smartphone technologies today, the pioneering Samsung Galaxy Fold or a super-deluxe Caviar custom usually come to mind, but they still only adhere to the premium league of smartphones. Commercially, specs like triple lens cameras, hyper-quick Snapdragons and jumbo HD screens are considered to be hallmarks of a great smartphone. But, if we look at the tier above both of these, we have luxury smartphones, that go beyond the conventional expectations of a smartphone and offer an extremely unique array of services and capabilities.

The definition of a luxury smartphone is very different. It’s beyond distinctive features and futuristic technology, and pioneering the genre are luxury smartphone-makers like Tonino Lamborghini, Vertu and Belleperre. The highest recorded price for a smartphone is $1,30,000 for the Ulysse Nardin Chairman Diamond Edition. Built by hand, the device runs on kinetic energy and reportedly has close to 3,000 diamonds.

So what really goes into the making of luxury smartphones are why are they so expensive?

Using your $20,000 smartphone on your day-to-day commute can come with a lot of risk. Which makes it essential to keep the firewall up – privacy and security are key in a luxury smartphones. Switzerland-based Sirin Labs’ Solarin is said to feature the world’s most secure in-built smartphone firewall systems. The moment you switch on the device, a dedicated team of analysts monitor the device’s usage and inform you of suspicious activity in real time. This is a world of difference from the mass-produced Blackberry DTEK50, known for being one of the most secure android smartphones, which offers computer-monitored safety features. Other devices in the luxury league include the GSMK 500, which offers military-grade security on your smartphone, and the Finland-based Turing Robotics (named after Alan Turing), which priorities safety and exclusivity with its Sailfish OS.

It’s a common trait for a $6,000 smartphone to be embellished in diamonds and rubies, and to have gold-plated corners. Luxury smartphone manufacturer Vertu’s Signature Touch flexes a rose gold-plated front panel and an intricately hand-assembled diamond panel placed right underneath the speaker. All of this framed within a titanium body. GoldVish, the Swiss bespoke mobile modifier, is known to embellish and ice-out existing iPhone and iWatch models with gold-plated modifications and premium leather straps.

When you purchase a luxury smartphone, you don’t need to ever visit a service centre because the service centre comes to you. Sirin flies their tech engineers over to whichever part of the world you live in. All of this with a lifetime warranty.

Exclusivity is clearly the cornerstone of a luxury smartphone. The Vertu x Bentley collaboration, which launched in 2016, had a Bentley logo placed above the homescreen, and featured premium leather and diamonds on its skin; it also gave owners super exclusive Bentley services. It was a limited edition of only 2,000 pieces worldwide, with a $9,000 price tag.

It’s never about tech specifications for a luxury smartphone – they are not competing in the race for a faster processor, sharper OS, more space or better camera. It’s a league of its own and thrives on exclusivity more than efficiency or futurism. While most prices here might even compete with the cost of a low-end car, it buys you a smartphone polished in gold, stitched in the rarest of leathers, and a 24/7 concierge service, all packed in a titanium frame.