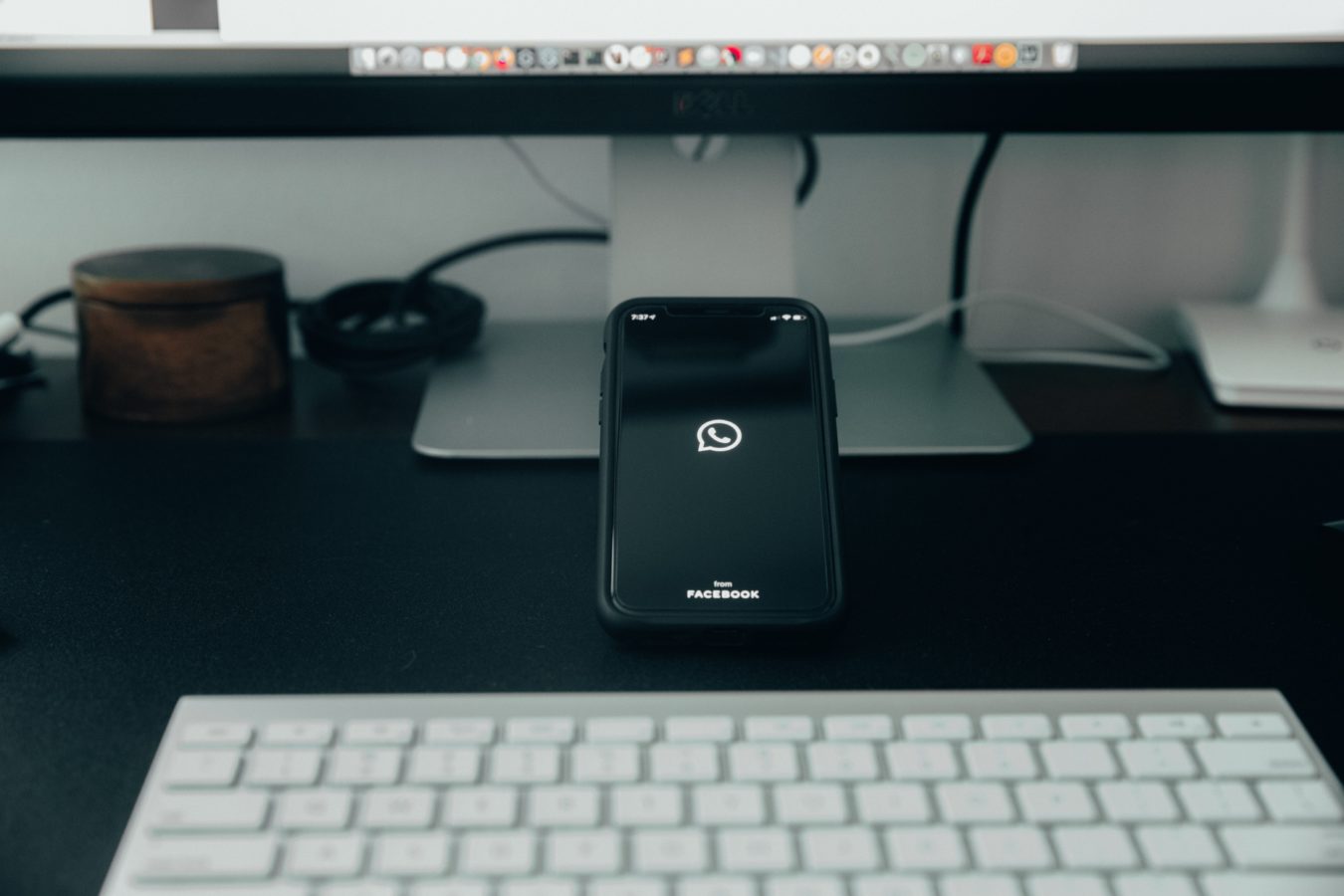 WhatsApp could be your future e-wallet solution

Facebook on Monday added a digital payments feature to its WhatsApp messaging service, starting in Brazil but with an eye to expanding around the world.

WhatsApp users in Brazil can use the encrypted mobile messaging service to send money or make purchases, Facebook said in a blog post. It marked the first time the payments platform used at the leading social network was woven into WhatsApp. People will be able to send money or make a purchase from a local business without leaving their chat, the company noted.

“Payments on WhatsApp are beginning to roll out to people across Brazil beginning today and we look forward to bringing it to everyone as we go forward,” the service said. Sending money or making payments is a free option for WhatsApp users, but businesses will be charged a processing fee on par with those charged for typically credit card transactions, according to the messaging service.

Facebook sees long-term, money-making potential in making its social network and messaging apps venues for businesses to engage in online conversations and transactions with customers. “The over 10 million small and micro-businesses are the heartbeat of Brazil’s communities,” WhatsApp said.

“It’s become second nature to send a zap to a business to get questions answered.”

Digital payments on WhatsApp will be tied to credit or debit cards to start, and transactions will require special identification codes or fingerprint verification. WhatsApp is encrypted end-to-end, and is the most popular mobile messaging app in the world with more than 1.5 billion monthly users around the world, according to market tracker Statistica.

Whatsapp e-wallet
You might also like ...
Gear
The Google Card may be the latest introduction into fintech
Gear
The technological marvels within smart wallets and which ones to get
Gear
Here are all the e-wallets that are on the rise in Malaysia
Gear
Can Malaysia truly become a cashless society?
Staff Writer
Tech