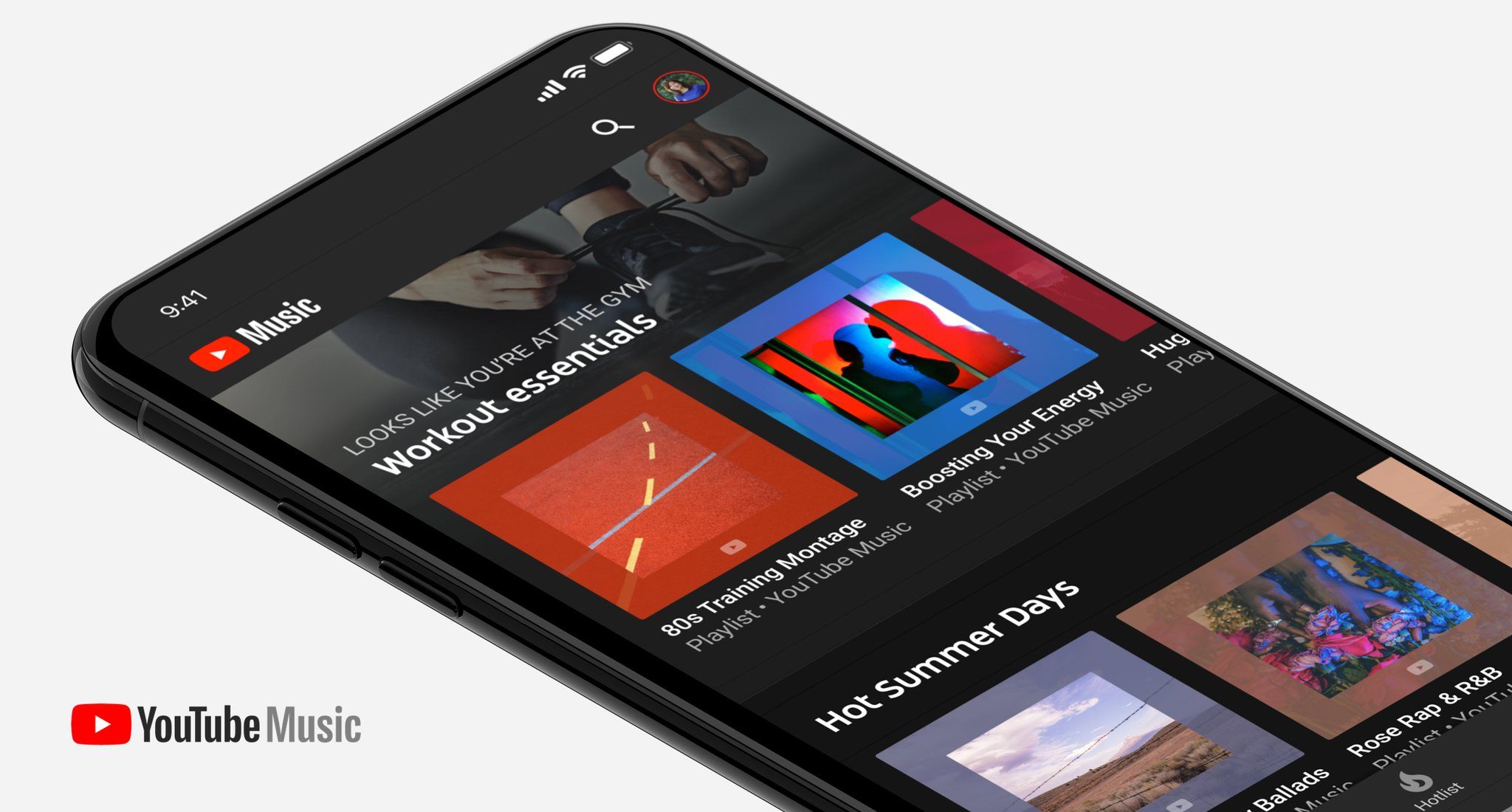 Spotify and Apple Music need to watch their backs. Google is taking on the two behemoths with their own music streaming service: YouTube Music.

This is a natural step for Google in their attempt at world domination. YouTube is already home to more than an extensive catalogue of music from over 2 million artists. Add live performances, remixes, covers, and Google’s artificial intelligence to recommend you the best songs, that makes it a perfect storm. Listening to Beyoncé’s Coachella set while we work up a sweat in the gym? Yes, please.

So what do we get with YouTube Music? For starters, there’s going to be a new mobile app and desktop player that will be released in waves globally. Like Spotify, premium users can also download music to listen to them offline and ad-free. The “Offline Mixtape” feature also automatically downloads your favourite playlists for you.

YouTube Music, like Spotify, will have a free, ad-supported version. If that’s not your cup of tea, there’ll be a monthly subscription fee of US$9.99 for YouTube Music Premium. Currently, it’s only available in the U.S., Mexico, Australia, New Zealand and South Korea on Android and iOS. The staggered launch will roll out to more countries in the coming weeks.

Google Apple Music Spotify digital edge YouTube Music
Josiah Neo
Writer
Josiah Neo is a tech writer who contributes occasionally to the fashion, travel, and culture beats. When he’s not busy keeping up with the keynotes, he’s probably stuffing his face with the best Melbournian donuts (at Shortstop, BTW) or watching his favourite esports team, the Los Angeles Valiant, pummel their opponents into oblivion.
Technology Travel Fashion Culture
Sign up for our newsletters to have the latest stories delivered straight to your inbox every week.

Review: Can the new iPad Air finally replace your laptop?