Home > Living > Design & Interiors > Should you get a real Christmas tree or an artificial one? 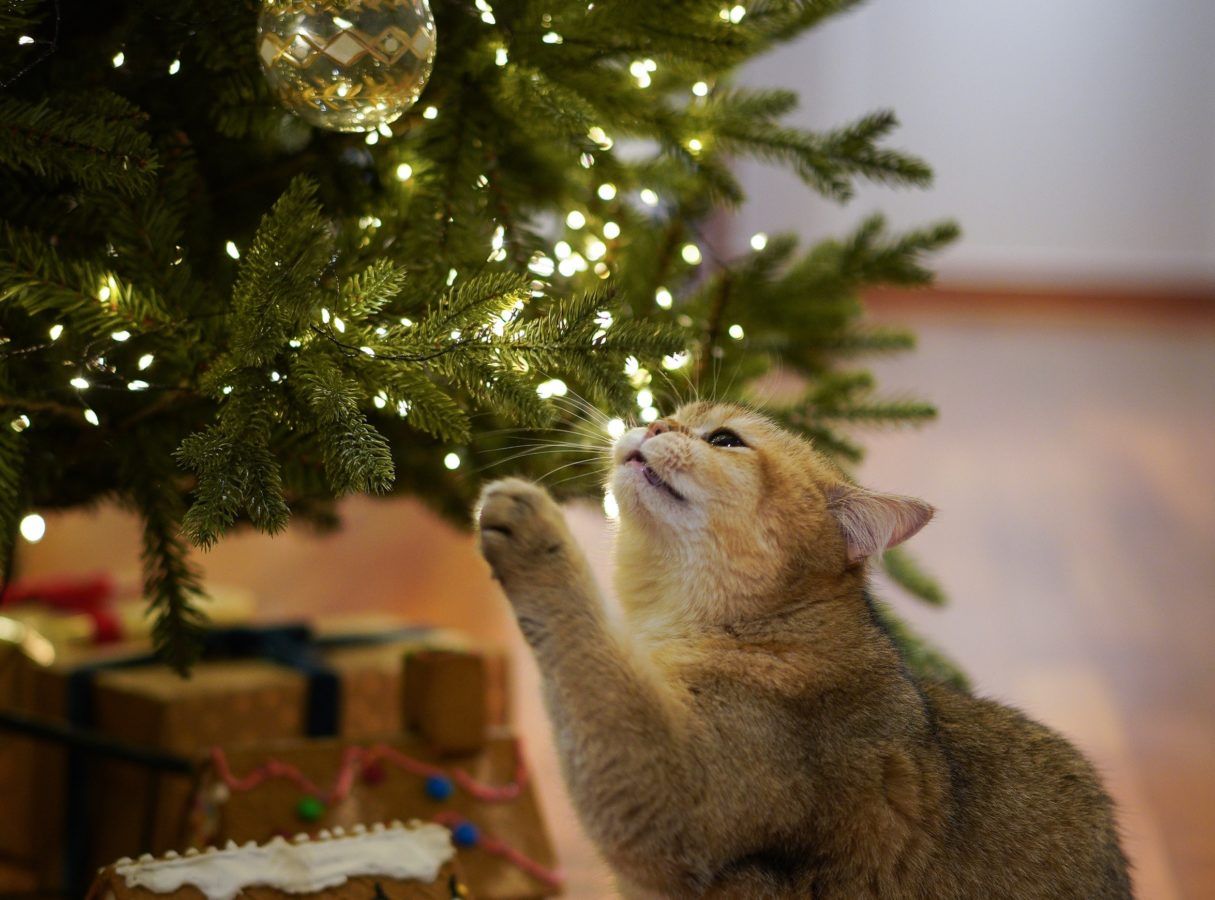 Should you get a real Christmas tree or an artificial one?

Living
Should you get a real Christmas tree or an artificial one?
Share this article
Next article

During the holiday season, Christmas trees become the focal point in many households. Adorned with ornaments and twinkling lights, the lush, green beauties are magical centrepieces for family festivities; you gather around them with loved ones to decorate and open presents.

Whether you enjoy picking out a fresh tree or prefer the easy-to-manage artificial variety, the tradition of setting up your tannenbaum is undoubtedly a special one. However, the one question that pops up year after year remains largely unanswered: Which is the more environmentally friendly option?

Living
From trinkets to bone China: 7 Christmas home décor ideas to herald in the festive spirit
Food & Drink
Here’s where to order for Christmas lunch and dinner delivery and takeaway in KL

How to choose between real and artificial Christmas trees?

According to Tim O’Connor, executive director of the National Christmas Tree Association, real is the greener way to go. “Fake trees have three times the impact on climate change and resource depletion than real trees,” he says. Other experts believe that re-using an artificial variety for at least five years makes its impact smaller than buying a real one annually. If you’re debating which type to purchase this year, here’s what you need to consider from an environmental perspective.

You can reuse and recycle a real tree

The largest case made for purchasing a real conifer over an artificial one is that they’re 100-percent biodegradable, meaning they can easily be reused or recycled. Replanting it, turning it into mulch, or using it to compost are all common ways to repurpose the Christmas decoration.

“Real trees are a product of nature and fully biodegradable,” O’Connor explains. “Fake trees are made of PVC plastic and steel; they are not biodegradable or recyclable and will end up in a landfill for 1,000 years.” To dispose of your evergreen, experts encourage you to recycle it. “Many communities have recycling programs.

In some cases, cities have curbside pickup but more often there are central collection points in parks or parking lots,” says Bert Cregg, tree physiology expert and professor at Michigan State University. “There are other creative options out there. Some people set them out in their woodlands for bird habitat. In some areas, they sink them in lakes for fish habitat. The thing to avoid is sending them to take up space in the landfill.”

For every tree cut down, a few seedlings are planted in its place

Cutting down a fresh tree isn’t something experts say you should be overly concerned about when debating whether to buy a real or artificial one. “There is a widespread misperception that Christmas trees are cut from native woodlands,” Cregg explains. He says this was true about 70 years ago, but today, nearly all conifers are harvested from farms and are planted and tended to specifically for the holiday season.

The process of growing the Christmas decoration takes several years before a tree will be ready to be cut. According to The Nature Conservatory in Washington, out of the 350 to 500 million growing on farms across the country, only about 30 million trees are harvested annually for Christmas.

This means that 10 times the number of harvested trees during the holiday season are left standing. “The vast majority of Christmas trees today come from farms in the USA. And for every tree they sell, farmers will plant one to three seedlings in its place, ensuring the sustainability of this industry,” the conservatory’s website states.

Whether you buy a real Christmas tree or a fake one, carbon dioxide production is inevitable. However, real evergreens absorb more carbon dioxide than they produce which means they have a positive impact on climate change, according to a study by Ellipso, in which the life cycle of both natural and artificial Christmas trees were assessed.

Beyond absorbing CO2 and other gases, the real conifers emit fresh oxygen, help clean our air and water, and provide a habitat for wildlife. The assessment concludes that the largest environmental impacts of a real tree include transporting it (both from the farm to the store where you’ve purchased it and from that establishment to your home), water usage, and disposal. Even with these impacts, a natural tree emits 39 percent less carbon dioxide than an artificial one.

The study also notes that fake trees have three times the impact on climate change and resource depletion than the natural variety.

Artificial trees are made of PVC plastic

Unlike real conifers, artificial ones aren’t made of natural materials. “They are selling a product that begins as oil, is made into PVC plastic and manufactured with metal in China, and then shipped by boat across the ocean,” O’Connor says. “These are all very carbon intense activities, whereas, growing a tree on a farm is easily less carbon intensive.”

According to Ellipso’s assessment, the main source of environmental impact when considering an artificial tree is the production state—manufacturing and transport from China accounts for almost all (93 percent) of its carbon footprint. However, O’Connor notes that the disposal stage is also damaging.

“Disposal at the end of use has to be included in the evaluation of a fake tree’s carbon footprint. It does not decompose and can’t be recycled,” he says.

Of the 94 million US households displaying a tree during the holiday season, 85 percent of them will be artificial, according to a recent study conducted by Nielsen for the American Christmas Tree Association. While that number may be a concern to some, the ACTA’s 2018 life cycle assessment by WAP Sustainability Consulting reports that the artificial variety has a more favourable effect on the environment if reused for at least five years.

O’Connor, however, doesn’t believe this number is accurate. Citing Ellipso’s assessment, he explains that it would take about 20 years for an artificial tree to become a better solution regarding climate change. “Fake trees are not kept in use for 20 years,” he says. “The Ellipso’s analysis says the average lifespan of an artificial tree is six years based on their data collection. It is common knowledge fake trees are often replaced when the lights quit working, as they are built in and not easily replaced.”

The carbon impact of both is negligible compared to other factors 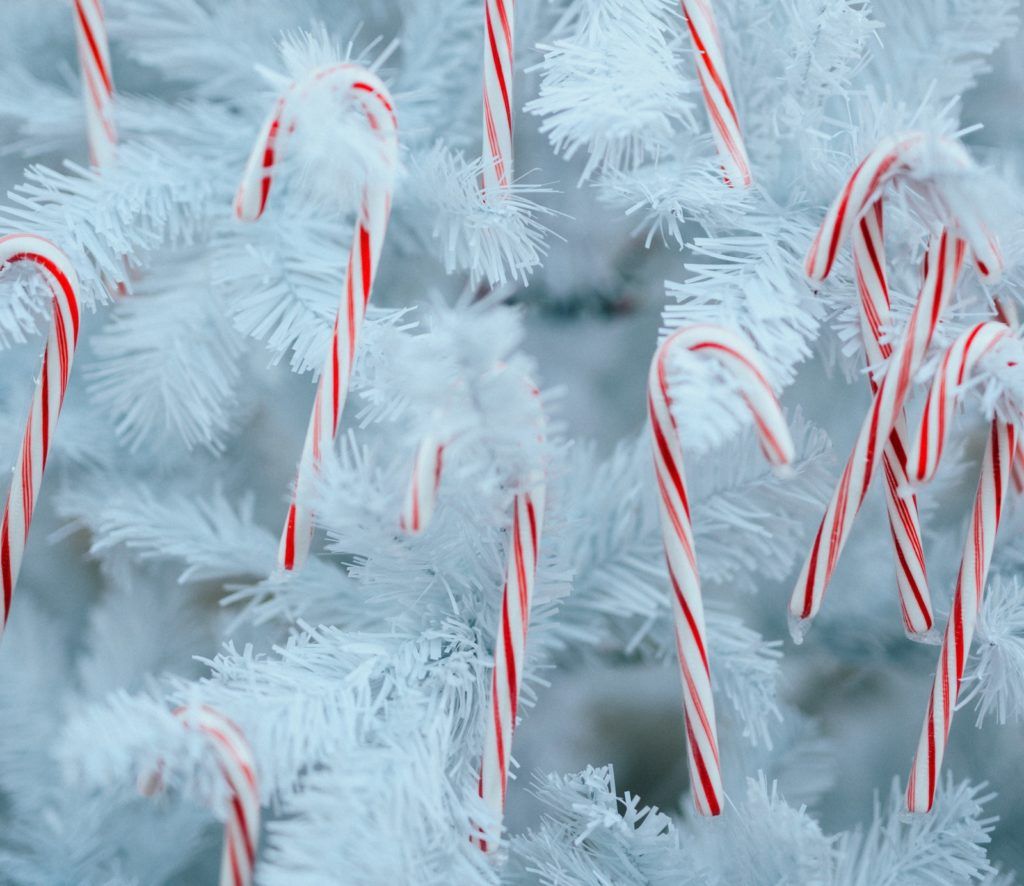 Although the debate between natural and artificial Christmas trees will continue every year around the holiday season, Cregg stresses that the dilemma is a tempest in a teapot. “The environmental impact of each is negligible,” he says. “Most people make a greater carbon impact on their drive to work than producing either a real or fake tree.”

He says to instead consider the social and economic sustainability of each option. When considering these factors, Cregg believes real evergreens come out ahead, as they support thousands of small Christmas tree farms and communities throughout the country, rather than supporting large-scale manufacturers overseas.

The study conducted by Ellipso affirms Cregg’s sentiments: “Regardless of the chosen type of tree, the impacts on the environment are negligible compared to other activities, such as car use,” it concludes.

Get your Christmas tree here

Sustainability Christmas tree christmas tree decor fake Christmas tree
Madeline Buiano
Christmas
Sign up for our newsletters to have the latest stories delivered straight to your inbox every week.

How to build a perfect modern bedroom according to Scha Alyahya