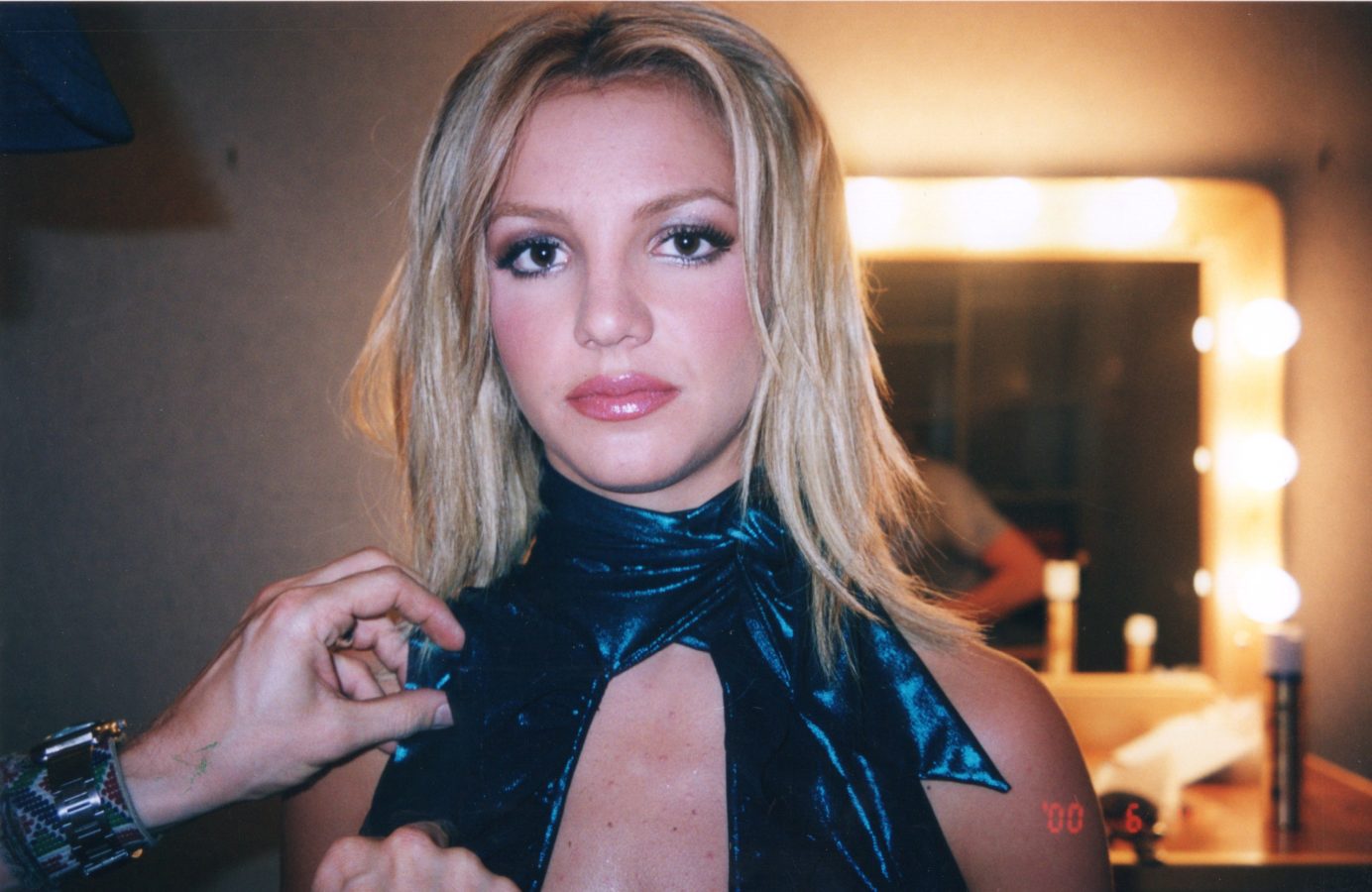 The Oscar of TV is back with “The Crown” and “The Mandalorian” led the charge in Tuesday’s Emmy nominations, as television prepares to honor a year transformed by the pandemic.

You might like this…
Living
Which of your favourite shows are nominated for 2021 Emmy Awards?
Culture
The ultimate guide to all films competing at 2021 Cannes Film Festival

In a TV era widely dubbed the “streaming wars,” the various new online platforms had a hugely mixed day. Disney+ and Apple TV+ triumphed among the new kids on the block, earning 71 and 34 nods in their second years (up from 19 and 18 on debut.)

And HBO Max chipped in with original streaming titles such as “Hacks” and “The Flight Attendant” to edge HBO’s combined total, just past rival Netflix in the overall network race. But in an increasingly crowded marketplace, Paramount+ earned just six nods and NBC’s Peacock crashed out with only two nominations on their launch years.

With each passing year, the Emmys is forced to re-assess an existential question: what actually is television? Is it Steve McQueen’s critically adored “Small Axe” — an anthology of five films made for the small-screen about London’s West Indian immigrants, which did not compete at the Oscars? Or is it “Hamilton” — a live taping of the Broadway smash-hit stage musical, bundled onto Disney+?

The boundaries are becoming more and more blurred by streaming, but Emmy voters at least made their preferences clear on Tuesday. “Hamilton” bagged 12 nods, including a whopping seven acting nominations, while “Small Axe” earned a paltry one for cinematography.

With the pandemic restricting TV productions all year, many established shows were missing — creating room for a flock of first-time acting nominees to break through. Forty-four rising stars earned debut acting recognition this year, including “I May Destroy You” creator and actress Michaela Coel, “Bridgerton” heart-throb Rege-Jean Page, and “WandaVision” lead Elizabeth Olsen.

“The Crown” newcomers Josh O’Connor and Emma Corrin are first-time favorites for their lead roles as Prince Charles and Princess Diana, as is Anya Taylor-Joy for “The Queen’s Gambit.” And Kaley Cuoco finally took her first nomination for “The Flight Attendant,” after years without recognition in the massively popular sitcom “The Big Bang Theory.”

MJ Rodriguez, another first-time nominee, made history as the first transgender woman nominated for a lead acting role at the Emmys. Rodriguez stars as mother hen Blanca Rodriguez in “Pose,” the groundbreaking FX show which explores New York’s underground ballroom culture in the 1980s.

GLAAD, a US organization that promotes greater LGBTQ inclusion in the media, hailed her nomination as “a breakthrough for transgender women in Hollywood.”

There was a strong nostalgic air to Tuesday’s Emmy nominations — in particular for Courteney Cox and Conan O’Brien. Cox was famously the one “Friends” star never nominated for an Emmy during the wildly popular sitcom’s original run.

Voters finally remedied that — to an extent — that by nominating the much-maligned “Friends: The Reunion,” on which Cox served as an executive producer, for four awards including best pre-recorded variety special. Meanwhile veteran late-night talk host O’Brien, who retired “Conan” last month, received his first Emmy nod in the variety series section for 10 years.

Pop star Britney Spears is embroiled in a high-profile legal battle to end the guardianship she has been under ever since her very public breakdown in 2008.

Just a day before another major hearing at Los Angeles court, she is back in the spotlight thanks to a pair of Emmy nominations for feature-length documentary “Framing Britney Spears.” Produced by FX and The New York Times, it focuses on the role of paparazzi and the tabloid press in the downfall of the singer, and helped draw attention to her adoring fans’ #FreeBritney campaign.

New Netflix film unearths the lesser-known side of Michael Schumacher