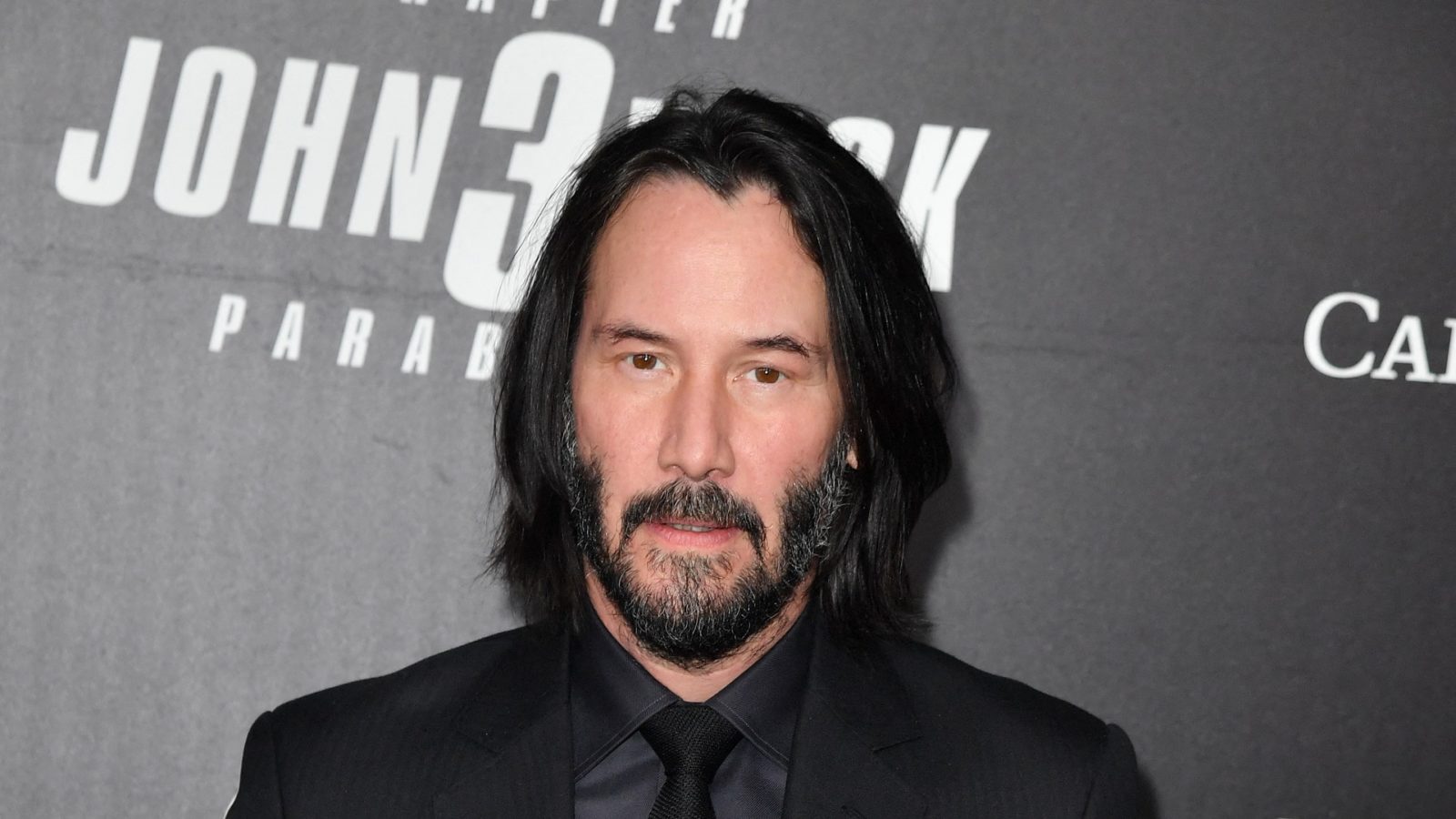 5 best movies starring Keanu Reeves, apart from ‘The Matrix’, you should watch

Living
5 best movies starring Keanu Reeves, apart from ‘The Matrix’, you should watch
Share this article
Next article

The Canadian actor, born in Beirut, Lebanon, and raised in Toronto, entered the world of acting at the early age of nine. Starting as an actor in the 1980s, Keanu Reeves gained popularity with hits like Bill & Ted’s Excellent Adventure (1989), Speed (1994), The Matrix series (1999– ) and the John Wick franchise (2014– ), to name a few.

While Reeves gained his mainstream success with Speed, the 1999 sci-fi blockbuster, The Matrix, turned him into a Hollywood A-lister.

Here are the five best movies starring Keanu Reeves, other than The Matrix movies, which has made him the icon he is today.

They realise they will fail a history test, and Ted will be sent to a military school; thus disbanding the band. However, they are saved by a man named Rufus (the late George Carlin) who has been sent from the future.

Rufus introduces the two layabouts to a telephone booth-turned-time machine, with the help of which Bill and Ted travel back in time and bring back many history greats, including former American President George Washington, Billy the Kid, Napoleon, Socrates, Joan of Arc and Sigmund Freud.

However, these historical personalities are jailed, and the duo must free them to complete their history report.

Around about the same time, a breakfast cereal called Bill & Ted’s Excellent Cereal was also themed on the movies and TV series and was branded as “A Most Awesome Breakfast Adventure”.

Thirty-one years later, Orion Pictures released Bill & Ted Face the Music in 2020, with Alex Winter and Keanu Reeves back in their respective roles — only this time, they are dads.

In this movie, the duo is yet again tasked with reinstating harmony in the world and the universe. This time, they must compose a song.

However, when Bill and Ted realise they will not be able to complete the song, they travel back in time, using the same time machine to get the song but find their future selves in a crumbling marriage and have failed to accomplish the mission.

Later, when their daughters – Billie and Thea — come to know about the situation their fathers are in through a time-travelling robot, they hatch a plan to save Bill and Ted. But will they make it in time?

The action-packed and adrenaline-pumping movie, with Patrick Swayze and a young Keanu Reeves in lead roles, follows a group of bank robbers who have been a menace in Los Angeles, US.

The robbers go around as masked former US presidents — namely Richard Nixon, Jimmy Carter, Ronald Reagan and Lyndon B. Johnson.

Failing to bust their plans as the seasonal dacoits don’t leave behind a single piece of evidence, the LA police send FBI cop Johnny Utah (Keanu Reeves) undercover. A blond strand of hair at one of the crime scenes leads the investigators to believe that the miscreants could be surfers.

Thus, Johnny joins the surfers where he comes across Swayze as Bodhi, grows close to him and tries to piece together the case.

Directed by Jan de Bont, the film shows a young officer from LA’s bomb squad Jack Traven (Keanu Reeves) trying to squash all attempts made by a bomb specialist Howard Payne (Dennis Hopper) to take people hostage for money. He first tries to take hostage 13 people in an elevator which has a bomb.

As Jack and his partner Harry (Jeff Daniels) save the elevator from falling and eventually the people in it, Howard plans his next move, where he places a bomb on a bus full of people. This time, the bomb would explode if the speed of the bus goes below 50 mph.

In a thrilling high-speed, nail-biting tour of the city, one traveller aboard the bus, Anni (Sandra Bullock), takes control of the wheel after the driver gets injured.

In attempts to rescue the passengers and amid negotiations with Howard, Jack performs stunts like going under the bus to diffuse the bomb and transferring passengers from one moving bus to another, while Anni keeps her cool behind the wheel.

While Anni and Jack chalk out plans to save as many passengers as they can, which includes leaping a 50-feet-space for the bus to keep going, the bomber is adept in foiling them and comes up with another scheme where Anni is held hostage.

Kevin moves to New York, US, with his wife Mary, hoping for a better life in the city. As he gets busy with work, Mary Ann hardly finds him home and begins to dislike the city as well as his job. Kevin, on the other hand, notices behavioural changes in her.

While she confides in him about the devilish apparitions she’s been having, Kevin thinks she’s going insane.

Gradually, the young lawyer finds himself at the receiving end of all kinds of troubles and senses something diabolical about John, which could prove Mary Ann’s fears right all along.

Watch it on Amazon Prime and Netflix.

Directed by Stahelski and David Leitch, the story follows a legendary assassin John Wick, essayed by Keanu Reeves, who retires from a long violent career and marries the love of his life. However, after a short-lived happy married life, he is drawn back into the world he had left behind to settle a final score.

While John was mourning the untimely passing of his wife, a robbery takes place at his home and the following heart-wrenching murder of his pup Daisy by, the same goons who came to rob his prized 1969 Mustang, leaves him devastated.

To avenge the dog’s death, which was a gift from his late wife, he unearths all the ammunition he had once buried in his home’s basement. What follows is a composed John Wick tracking down the killers whose leader turns out to be Iosef Tarasov (Alfie Allen) — his former associate’s Viggo Tarasov’s (Michael Nyqvist) son.

Others in pivotal roles include Willem Dafoe as the sniper expert Marcus, Ian McShane as Winston and Lance Reddick as the hotel manager or Charon.

In the subsequent two parts – John Wick Chapter 2 (2017) and John Wick: Chapter 3 — Parabellum (2019) — a bounty has been put on John Wick and he must battle his adversaries to stay alive.
The fourth instalment of the franchise is being filmed.

Among many other Keanu Reeves movies, he featured in a surprising cameo in the 2019 film, Always Be My Maybe.

Sasha meets Randall after 15 long years and what follows is a budding-yet-complicated relationship between the two, only to be interrupted by Keanu Reeves appearing as himself.