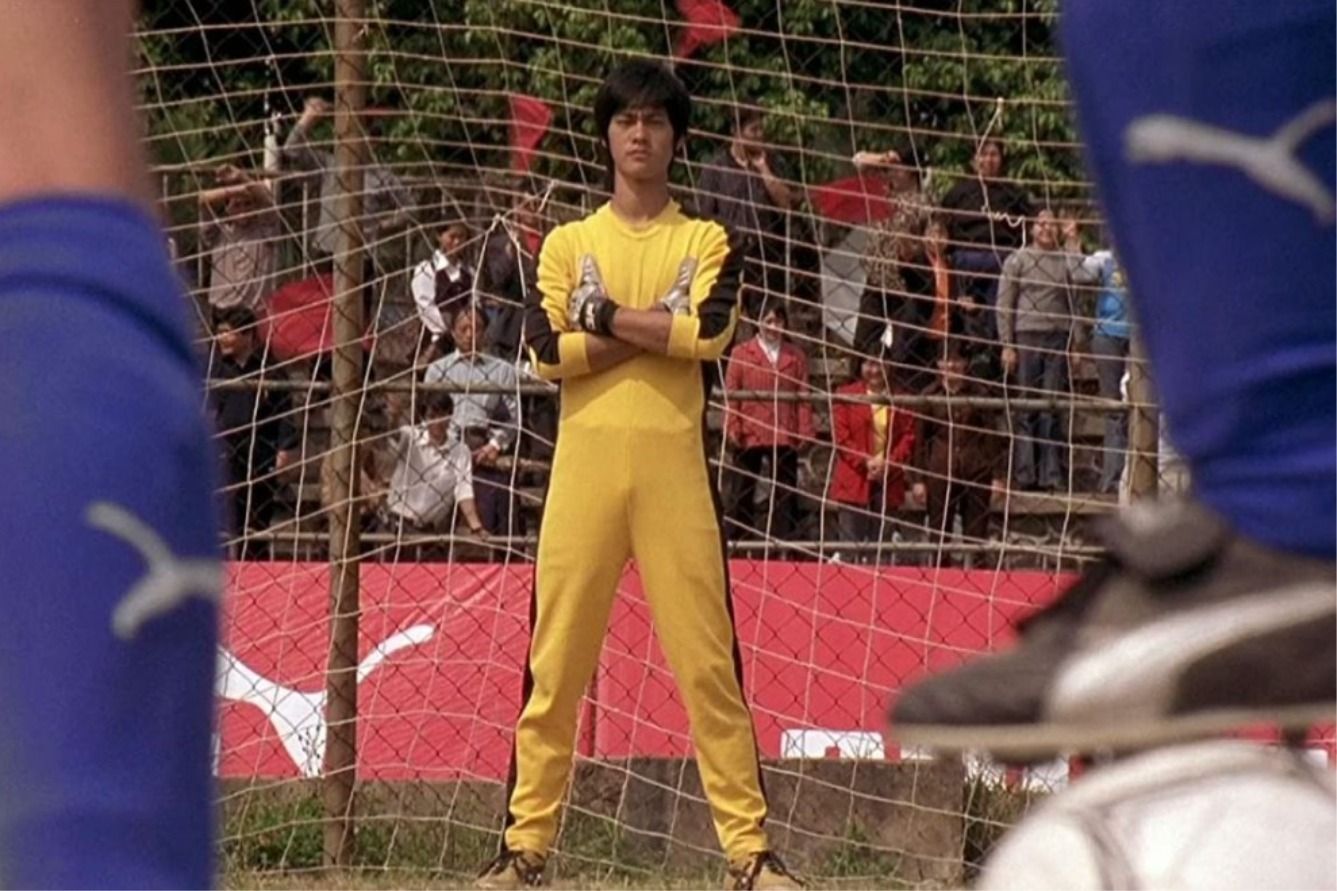 The festival is observed in places where the lunisolar calendar is followed. Even though it is known as the Chinese New Year, it is celebrated in various Asian countries, including Singapore, South Korea and Vietnam with much pomp and show.

Millions of people travel long distances across China to meet their families this time of the year, in what is called the largest human migration in the world. For many, the Chinese New Year serves as the only time migrant workers visit their loved ones, whom they have left behind in search of jobs in various countries. In other Asian countries as well, families and close friends get together to celebrate. However, because of the spread of the COVID-19 variant Omicron, many people may not be able to travel.

If you are also planning to stay home this year, you can still bring in some new year cheer by hosting virtual get-togethers, playing games online or spending some quiet time watching movies. For those who choose the latter, this curated list of Chinese New Year films can be helpful.

Martial arts Chinese New Year binge watch Holiday movies
Nishtha Grover
A travel fanatic who loves exploring new dishes and cultures only to later write about them. You will either find her reading, trying new skincare products or sleeping during her spare time. Also, loves rock music and cannot do without it.
Travel Food Entertainment Culture
Sign up for our newsletters to have the latest stories delivered straight to your inbox every week.