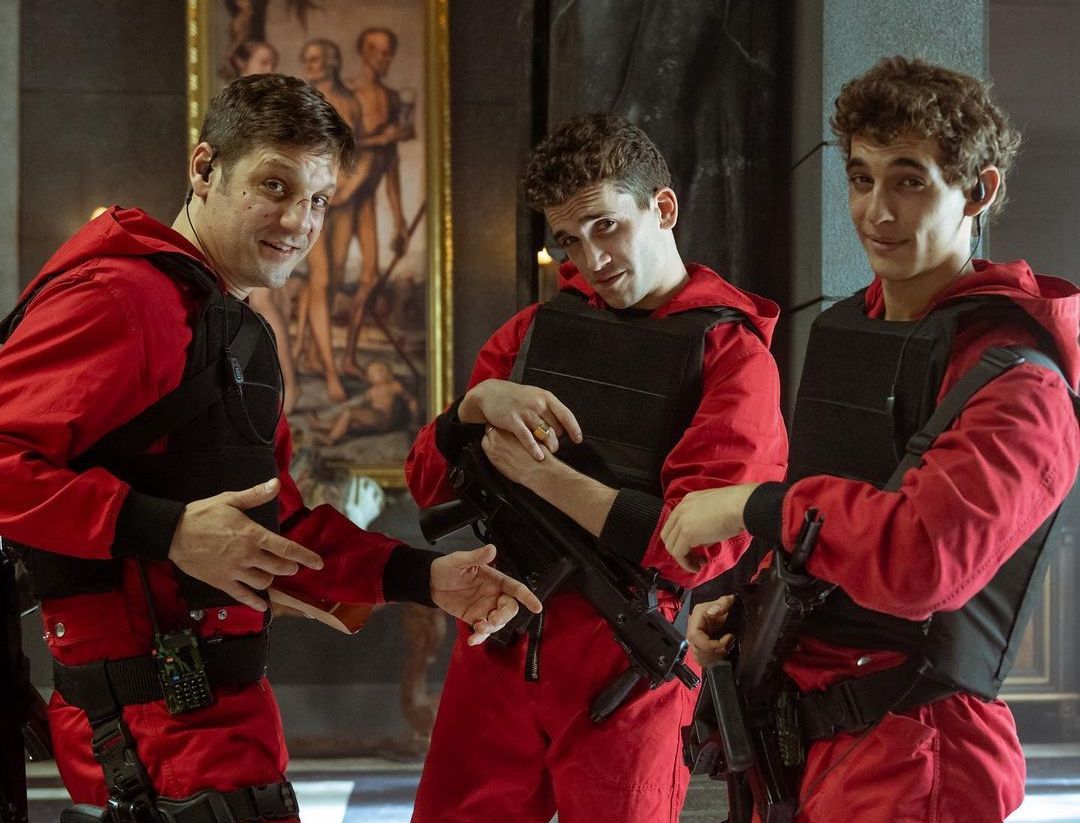 Get in the groove of Money Heist Season 5 by finding out which La Casa del Papel character you resemble.

Are you a mastermind like the professor? A computer genius like Rio? A badass like Nairobi? Besides playing Bella Ciao on loop, we thought it’d be fun for you to have a read and see which Money Heist character you resemble. Perhaps it’s as plain as a pikestaff which one you are, or perhaps you’re a combination of several characters. Fair warning: there might be a few surprises.

Are you your favourite character? Or are you a character you’d never pick or presume? It’s time to find out. We’ve picked out five characters from this global phenomenon of a show to get you up to speed before you watch Money Heist Season 5 this weekend. 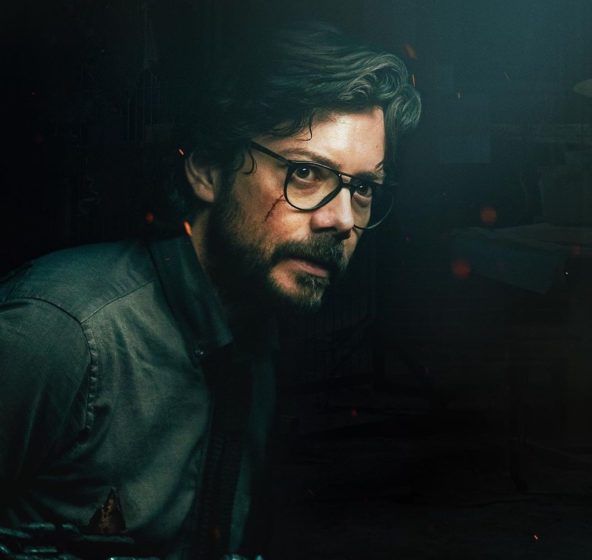 Are you an incomparable genius?

Sergio Marquina, better known as ‘The Professor,’ is the ultimate criminal mastermind in both fiction and real world. Admit it, we’re all a little — if not insanely — jealous of his unparalleled wit and sagacity. Are you a meticulous planner, frightfully ingenious, and have an eye for talent? If yes, it’d be an honour to meet you, but we’re also slightly terrified of you. Not much is needed to be said because if you’re the professor, you’d know. 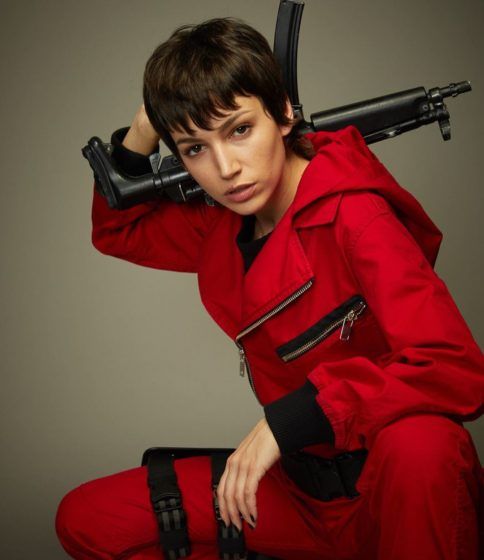 Sometimes impulsive but protective of the ones you love?

Are you sometimes admittedly impulsive and reckless but care deeply for the people you love and would do anything for them? Hola, Tokyo. Played by Úrsula Carberó, Tokyo is known for her trouble-making stubbornness, untouchable aplomb, and protective nature. The character creates and embraces the ‘act before you think’ motto. A word of advice? If you’ve got a Tokyo in your life, don’t let them go. 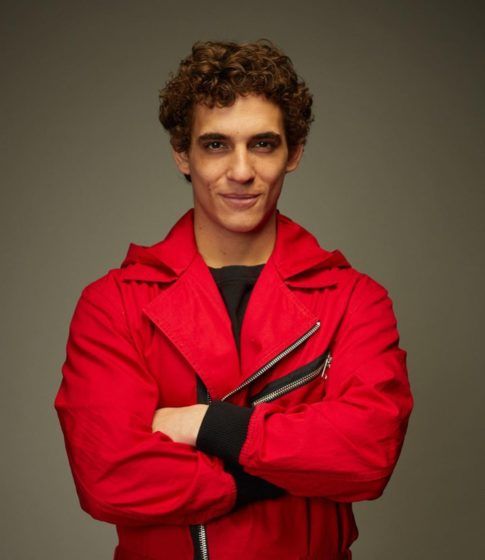 Do you solve everyone’s IT issues?

If you’re the person people turn to when they’re facing IT issues, you’re Rio. Besides his role as an extremely skilled hacker and his expertise in the computer and communications field, the youngest member of the team is also known for his naivety – a trait he is loved and hated for by his crew members. Although we’re still a little pissed at him for cutting everyone’s holiday short, we can’t help but feel sorry for him. 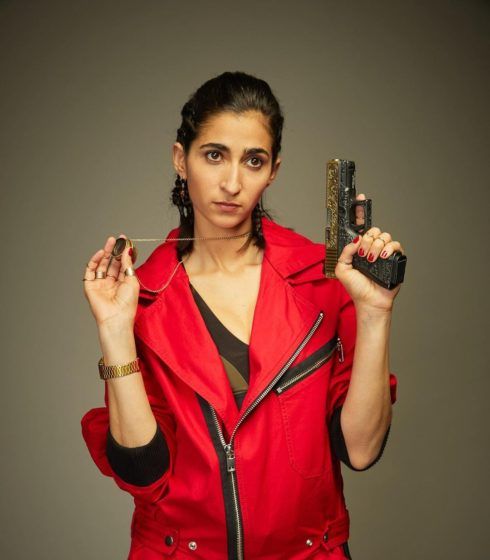 Are you a badass?

‘Chikipum, chikipum, chikipum’, world-class sass and a persona like no other, we have nothing but love for Nairobi. This fan favourite character is the feminist badass we all aspire to be. If you’re the person that always has everyone’s backs, you excel at your job, and you’re loved by everyone and everything, Nairobi is undeniably your Money Heist character. Our hearts break knowing Nairobi has been killed off the show (we’re crying in Spanish), but we sure hope to see her in flashbacks. 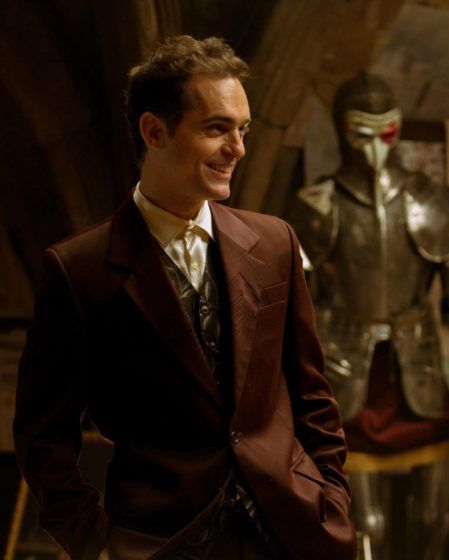 Are you full of surprises?

We think it’s safe to assume that we’re all a little afraid of Berlin, right? However, we’re also astounded by him. It’s a love-hate relationship with this character. Arrogant but charming, narcissistic but elegant, Berlin is a perfect commingling of yin and yang. Are you the kind of person that makes such a high-octane impact that you don’t have to be in attendance in order for people to feel your presence? Do you also have a calm and confident demeanour that people truly admire? If your answer is yes, then you’re the sophisticated second-in-command Berlin.

Netflix Money Heist What's New on Netflix quiz
You might also like ...
sabyasachi-x-hm-collection4
grotta-suite-matera
shutterstock_457954264-1.jpg
HOROSCOPE_FINAL-07.png
Natasha Sethi
Entertainment
Sign up for our newsletters to have the latest stories delivered straight to your inbox every week.