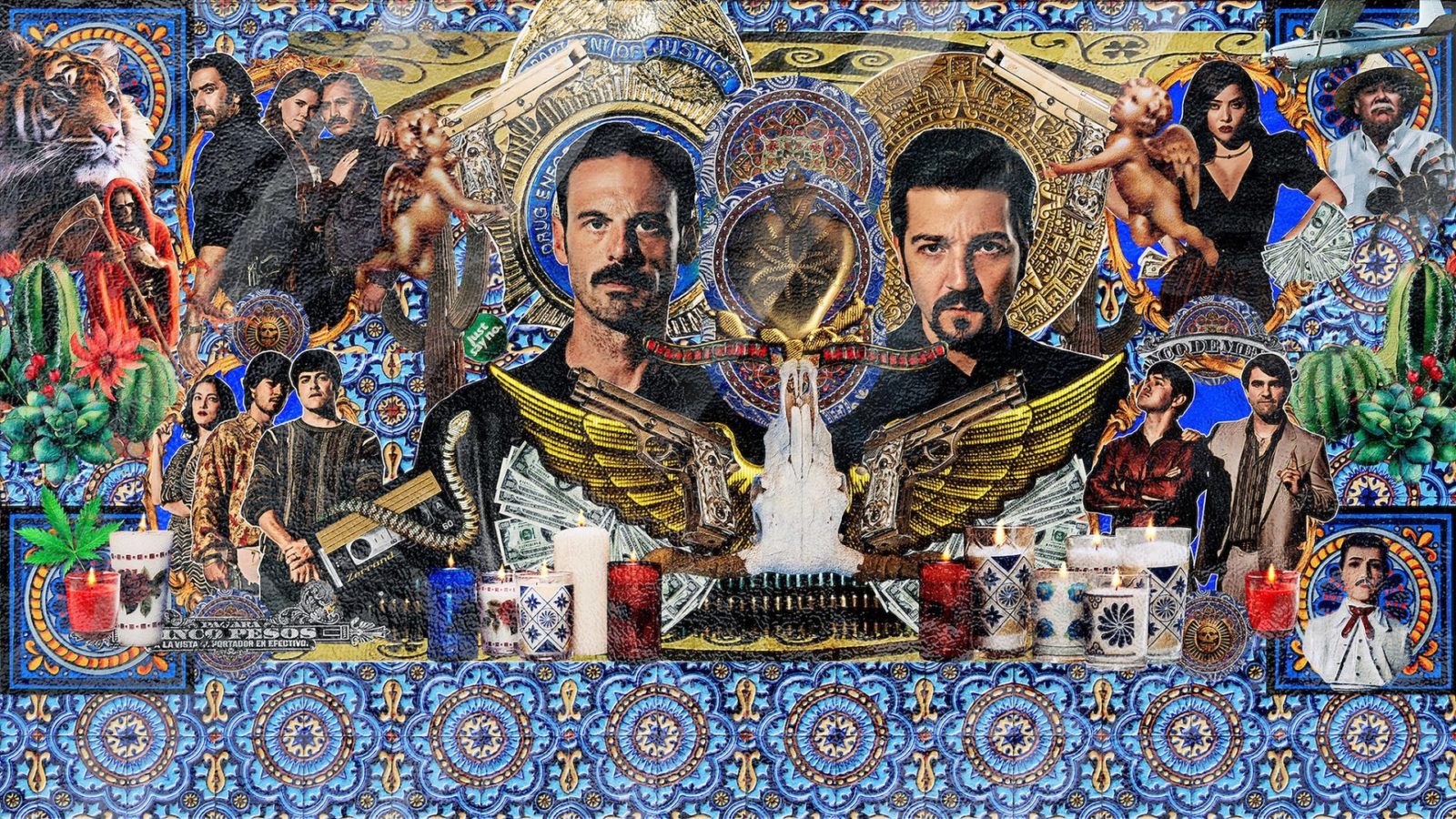 Everything we know about ‘Narcos: Mexico’ season 3

Living
Everything we know about ‘Narcos: Mexico’ season 3
Share this article
Next article

It’s all coming to an end — the powerful cartels, known as the Mexican drug war. Equally powerful authorities — the police and the special forces — are in hot pursuit, trying to end one of the most brutal periods in Mexican history. But how this happens is the question Narcos: Mexico season 3 is going to answer.

You might like this…
Culture
An insight on Netflix’s latest Bollywood spin-off, ‘Call My Agent’
Culture
9 new shows and movies streaming on Netflix and BBC in November 2021

How close to facts is the show

Netflix Bad Bunny Narcos: Mexico Diego Luna Michael Peña Scoot McNairy El Chapo
Manas Sen Gupta
Manas enjoys reading detective fiction and writing about anything that interests him. When not doing either of the two, he checks Instagram for the latest posts by travellers. Winter is his favourite season and he can happily eat a bowl of noodles any time of the day.
Travel Culture Entertainment Food