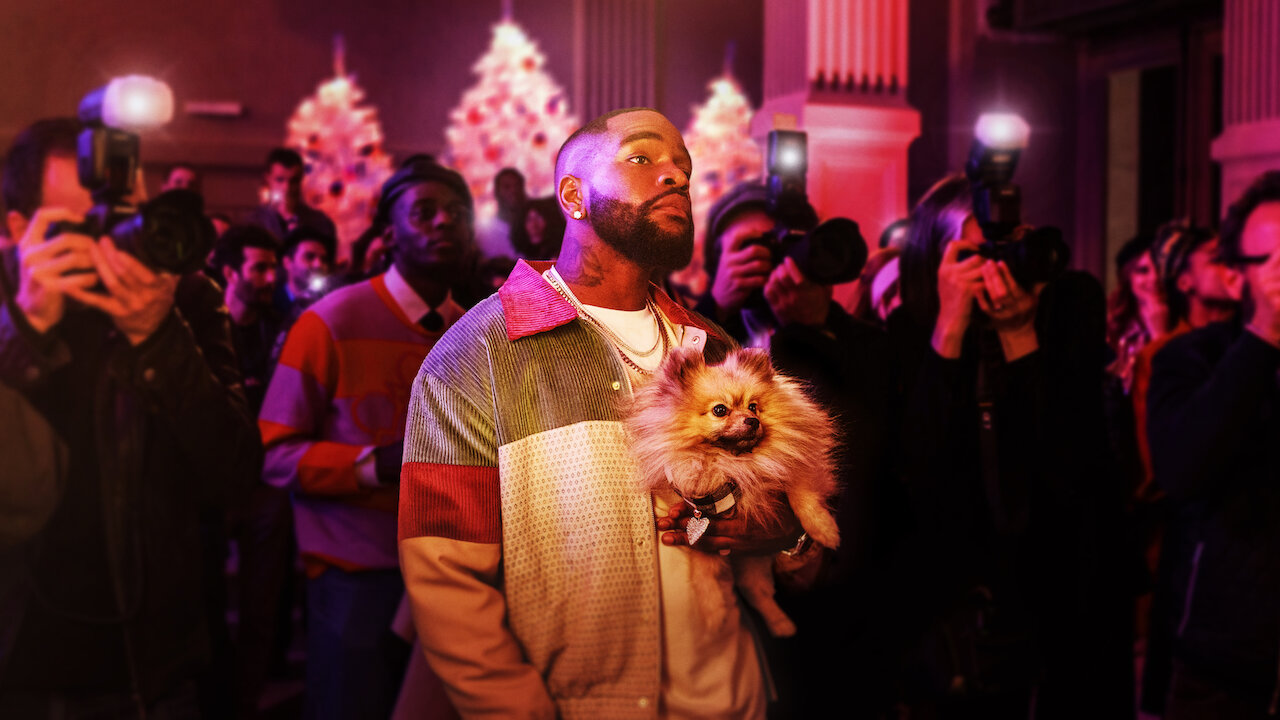 Rounding up Christmas films is made easier thanks to Netflix and Disney+.

Trees, garlands and twinkling lights… it’s already looking a lot like Christmas on the streaming platforms! As the holiday season is fast approaching, Netflix, Disney+ and Prime Video are already decked out for the holidays! Here are five Christmas movies to watch by the fireplace as you countdown to December 25.

You might like this…
Living
New K-dramas to watch on Netflix this November and December 2021
Food & Drink
Where to procure the best stollen, panettone and Christmas cake in KL

She came face to face with vampires in “The Vampire Diaries,” now Nina Dobrev must confront a “catfish.” In this romantic Christmas comedy, her character, Natalie, thought she had found love again with Josh, a handsome dark-haired man she met virtually on the internet. But when she meets him in real life, the heroine realizes that Josh is not the man he claimed to be.

While he took on a role of dancer for France’s version of “Dancing with the Stars,” French recording artist Tayc will play the role of a rapper in the seasonal romantic comedy “Christmas Flow.” He stars opposite Shirine Boutella in the part of a young journalist, committed to the feminist cause. Whien Marcus wants to polish up his overly sexist image, he meets the young woman, in the lead-up to the magical Christmas season, but not everything goes as planned.

“A Castle for Christmas” – Netflix

Over to Scotland for a romance starring Brooke Shields. The actress plays the role of Sophie Brown, a successful American author, who falls out of favor after a scandal. She decides to stay in a castle in Scotland and falls under the spell of this enormous building, which she decides to buy. However, the owner is not ready to give her the keys to his castle and will do anything to make her return to the United States.

This is a remake of one of the most famous Christmas comedies ever. In this new version, little Max Mercer is left at home while his family is away on vacation in Japan for the holidays. Far from being sad, the mischievous little boy is set to enjoy this sudden freedom, which will be short-lived. A couple looking for a valuable heirloom has set their sights on the Mercer house. Max is going to have to up the ante with creative solutions to prevent them from entering. With traps, attacks and tricks, Max is determined to protect the house he loves so much.

Based on a book by Matt Haig, this film is a fantasy tale about the story of Father Christmas with Nikolas setting off on a voyage north in search of his dad who himself has ventured into the territory of elves. Accompanying Nikolas on his journey is a reindeer named Blitzen and a pet mouse.

Hero and feature images by Netflix. The story is published via AFP Relaxnews