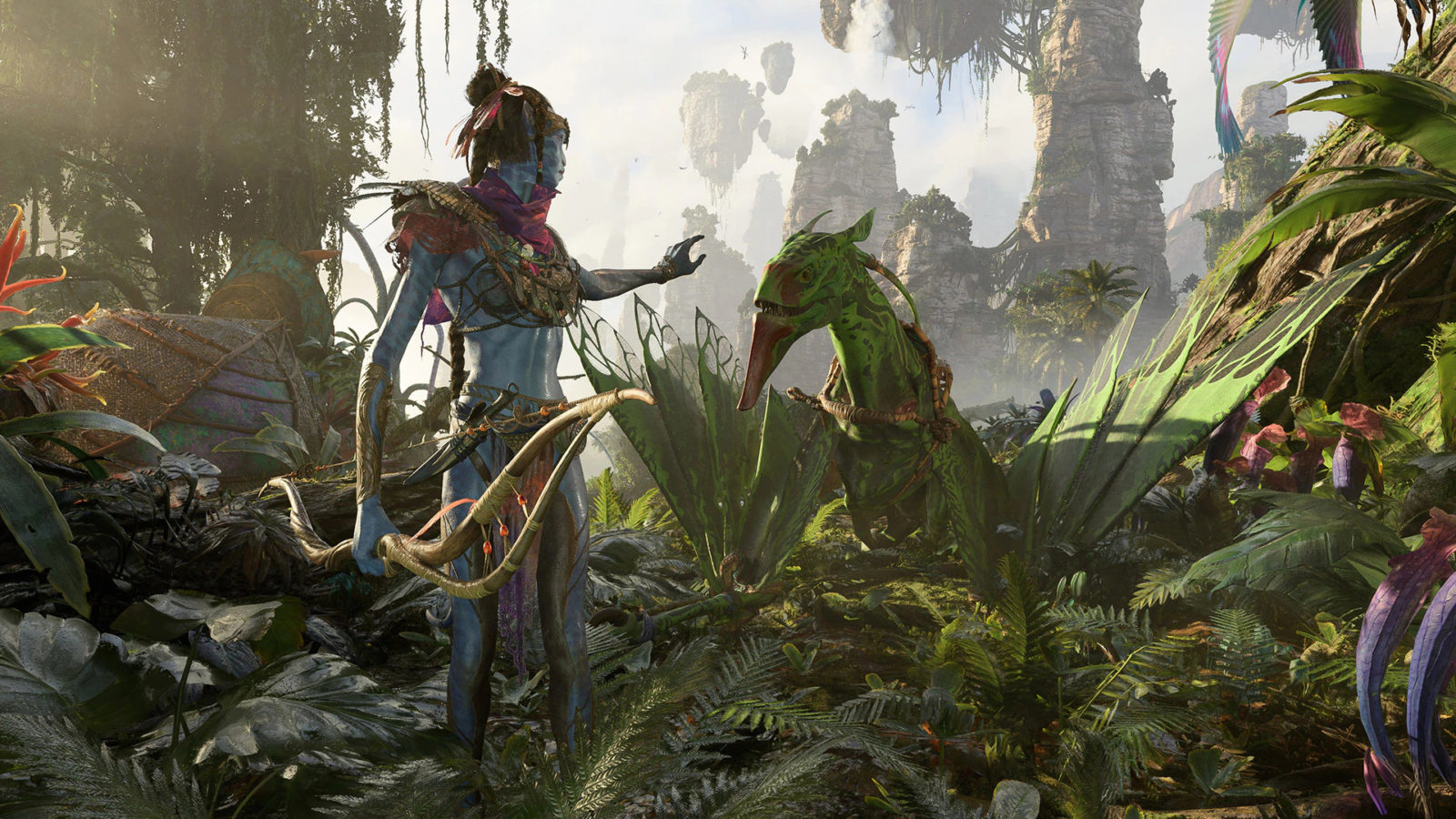 One of the highest grossing films of all time, “Avatar”, could very well be one of the most lucrative video games ever created.

Video game adaptations of Hollywood blockbusters fell out of fashion over the last decade, but makers of the sequel to all-time top-grossing movie Avatar hope their tie-in will buck the trend.

Made by French giant Ubisoft, “Avatar: Frontiers of Pandora” is an opportunity to “extend (the universe) and give fans somewhere to go,” said Jon Landau, the head of director James Cameron’s production company Lightstorm Entertainment. The Avatar follow-up set for release in late 2022 is just the latest gargantuan film project the company has steered for Cameron since the late 1980s, from “Terminator 2: Judgement Day” to “Titanic” to the first “Avatar” film in 2009.

If Lightstorm succeeds, it will mark a shift in fortunes for video game tie-ins. Through the 1990s and 2000s, no blockbuster movie release was complete without a (often half-baked) video game to go with it.

Since games take substantially longer to make than films, it was no surprise that they gained a reputation for being rushed and cynical attempts to suck a few extra dollars out of a Hollywood juggernaut, and they have all but disappeared in recent years. But the “Avatar” producers commissioned their new game in 2017, allowing time for a serious attempt at a hit.

“We make great movies in our world. We wanted someone else to take our world and bring their expertise with the same philosophy, the same passion that we have,” Landau said.

Admittedly, the developers have been given some breathing room by endless delays to Cameron’s monumental film project, which has become something of a running joke in Hollywood. Two sequels were initially promised after Avatar’s record-breaking 2009 release, with the first initially slated for 2014.

Since then, there have been at least seven postponements and the project has swelled to four new movies, currently set for release between 2022 and 2028.

But there are certainly plenty of fans awaiting them: “Avatar” regained its crown as the highest-grossing film of all time – briefly stolen by the last instalment of “The Avengers” trilogy – after being re-released in China this winter.

Fans got their first taste of the game when Ubisoft presented a trailer at the E3 conference earlier this month. It is being handled by a subsidiary, Ubisoft Massive, a 700-strong team based in Malmo, Sweden.

They are using their gaming engine Snowdrop to build a massive online world, allowing players to embody an indigenous Na’vi as they head out into the far-flung western frontier of Pandora.

All images by Ubisoft