K-dramas create ‘sticky’ memories that stick with you for a long time. An episode of Boys Over Flowers (2009), Legend of the Blue Sea (2016), Crash Landing On You (2019) or It’s Okay to Not Be Okay (2020) is enough to make viewers turn to the genre. After all, two beautiful people going through quite the drama to eventually fall in love always makes one’s bingeing experience memorable. But there’s much more to K-dramas than fairy-tale romances and looks like the upcoming month has in store, quite the unusual lot of K-dramas to pique one’s curiosity. Hence, we bring you some of the unmissable K-dramas releasing in December 2022. With an impressive arsenal of gripping storylines, crackling chemistry between leads and thoughtful executions by stellar cast, this list is sure to tug at your heartstrings.

While the ‘K’ in the dramas kept winning throughout 2022 with incredible releases, November was quite oxymoronic with both light dramas such as Call My Agent and serial killer crime thrillers such as Somebody. However, December being the month of holidays and celebrations, it looks more promising and the best time to binge-watch. Alchemy of Souls: Light and Shadow, Connect, Money Heist: Korea Season 2 and Big Bet are just a few of the K-dramas releasing in December 2022. There’s a lot more in store for all K-drama enthusiasts. So keep your snacks handy, and get ready to binge and chill. 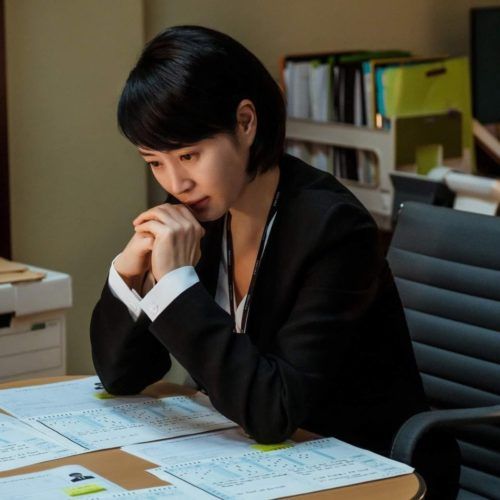 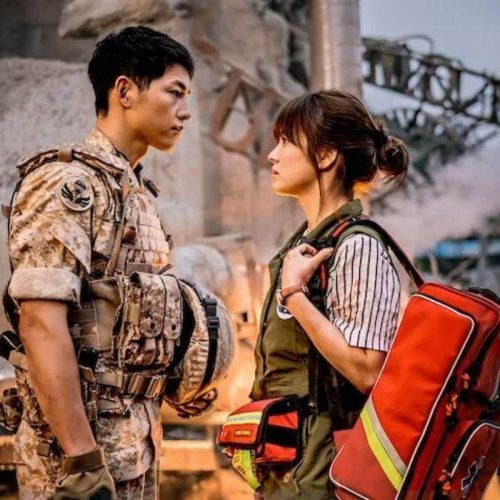 The most anticipated K-dramas to binge-watch in December 2022:

Alchemy of Souls: Light and Shadow

Synopsis: The second season of the much-loved show, Alchemy of Souls begins three years later. With Jang Uk (Lee Jae-wook), returning from death, it will be interesting to see the story of mages unfold anew.

About the show: The first part was a major success and now the second part, Alchemy of Souls: Light and Shadow, is one of the most eagerly awaited K-dramas releasing in December 2022.

Synopsis: Season 2 of Money Heist: Korea follows the story of the Professor’s master plan, as he goes on to “let the world know who the real thieves are.”

About the show: Money Heist: Korea, the Korean remake of the beloved Spanish series La Casa de Papel aka Money Heist (2017), has become a worldwide phenomenon just like the original. The part two of the series, releasing in December 2022, has a promising plot. It will be interesting to see the illustrious thieves making one final escape, with all odds and authorities against them.

Cast: Park Ju-hyun as So Rang and Kim Young-dae as Lee Heon

Synopsis: Based on a Korean web novel of the same name, The Forbidden Marriage is an MBC royalty drama about King Yi Heon and his kingdom-wide rule prohibiting marriage. The king is seen mourning the death of his wife and the former crown princess. However, the plot twist of the king encountering a con artist possessed by the late princess’ spirit in the later years of his life, totally adds charm to this K-drama releasing in December 2022.

Synopsis: Based on a webtoon of the same name by Shin Dae-sung, the upcoming series Connect, is a crime thriller revolving around a man who is kidnapped by a gang of organ harvesters.

About the show: Connect is to be dropped on streaming giant Disney+ and is one of the most anticipated thrillers to be releasing in December 2022. No doubt the Disney+ Korea’s Instagram feed is full of Connect updates.

The Interest of Love

Synopsis: Also known as Understanding Of Love, the internationally licensed South Korean Netflix Original, The Interest of Love, is an upcoming romantic drama revolving around four people who meet at the Youngpo branch of KCU Bank. With the protagonists believing that love doesn’t stay forever, this is one of the few realistic K-dramas releasing in December 2022.

Synopsis: Also known as King Of Savvy, the upcoming Korean series Big Bet, releasing in December 2022, follows a man and his struggles to become a casino mogul. After a chain of unfortunate events create a major setback for the man, he starts risking his own life to get back on track.

‘Bloodhounds’ to ‘Sweet Home’: Korean dramas releasing on Netflix in 2023

7 new movies and series to check out on Netflix, Apple TV+ and more in February 2023