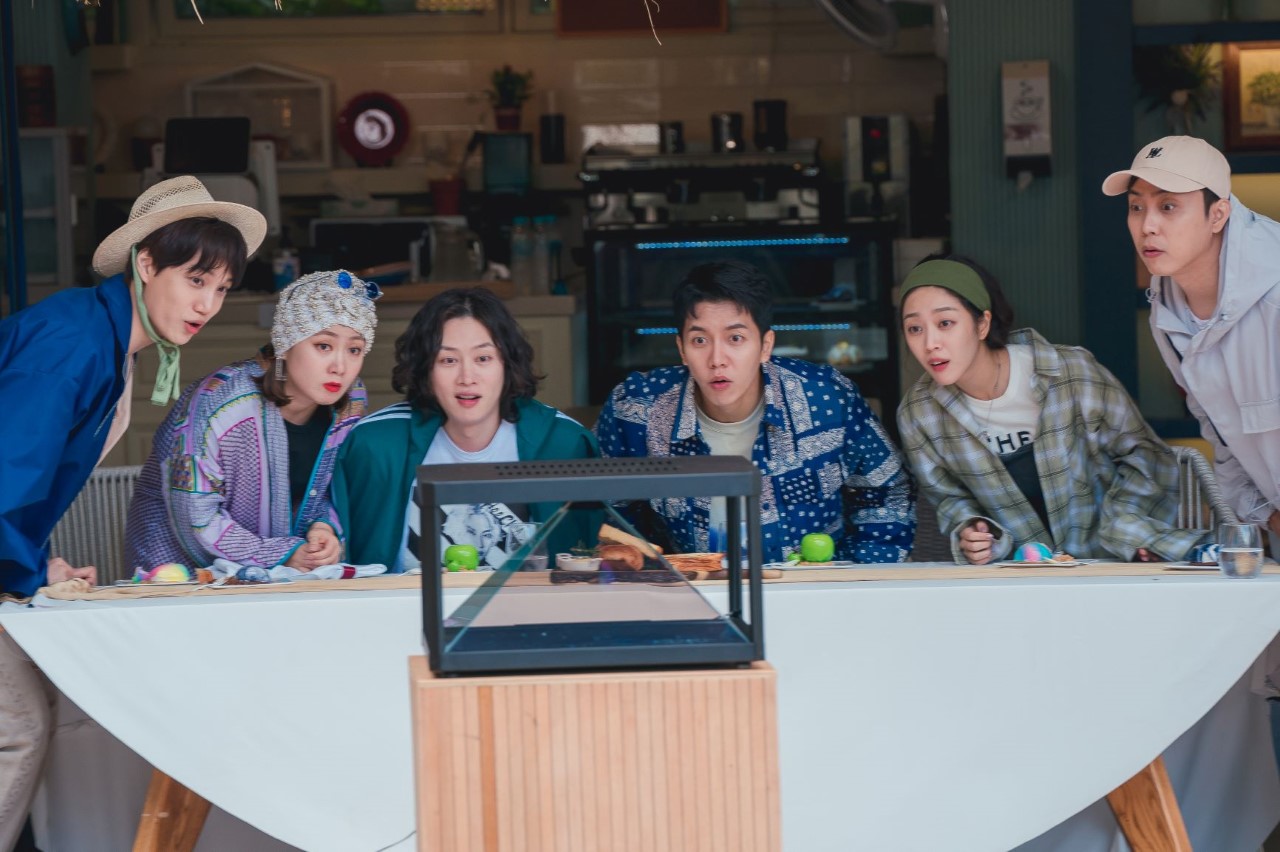 Satisfy your K-drama fever with these new dramas to watch on Netflix.

We love our fair share of K-dramas, and for good reason. This entertainment genre has gone way beyond simply entertaining audiences with their movies and television shows. With their influence on food, music, and especially fashion, K-dramas have pretty much become a global phenomenon, as most recently proven by Squid Game.

Whether you’re a die-hard K-drama fan, or you’re a pop culture connoisseur looking to explore and educate, we’ve put together a list of five Korean dramas releasing on Netflix in November and December 2021. Happy watching.

K-dramas to catch on Netflix this November and December 2021:

You may like this..
Culture
9 new shows and movies streaming on Netflix and BBC in November 2021
Culture
New K-dramas to tune on Netflix this October 2021 As proven by Squid Game, K-dramas go beyond rom-com. Upcoming Korean series Hellbound realms into the genre of thriller, drama, and fantasy. The highly-anticipated show revolves around a world that’s been swept by a supernatural phenomenon and this leads to the world turning into an actual hell. Unveil a world of chaos and mayhem with this soon-to-release fantasy drama, which is based on the webtoon titled The Hellbound. If you enjoy dystopian and supernatural content, make sure to add this to your ‘My List’ on Netflix. 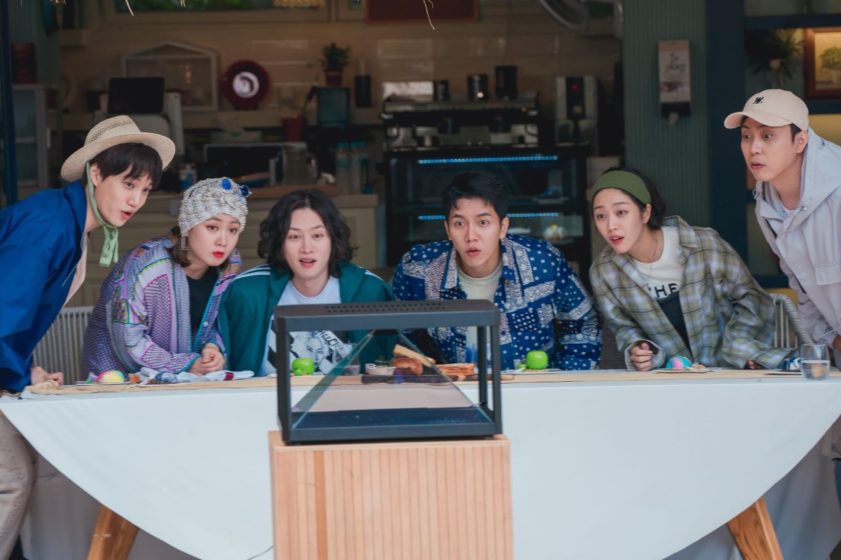 If you’re in search of something a little more whimsical and light-hearted, this is the K-drama to watch this November 2021. Love K-dramas? Love reality shows? You’re in luck. Catch this reality show to watch six celebrities devise strategies in an attempt to earn virtual currency which can be cashed in on the final day of their stay on a utopian island. Celebrities featured in this variety series include: Lee Seung-gi, Eun Ji-won, EXO’s Kai, Park Na-Rae, and actress Jo Bo-ah. 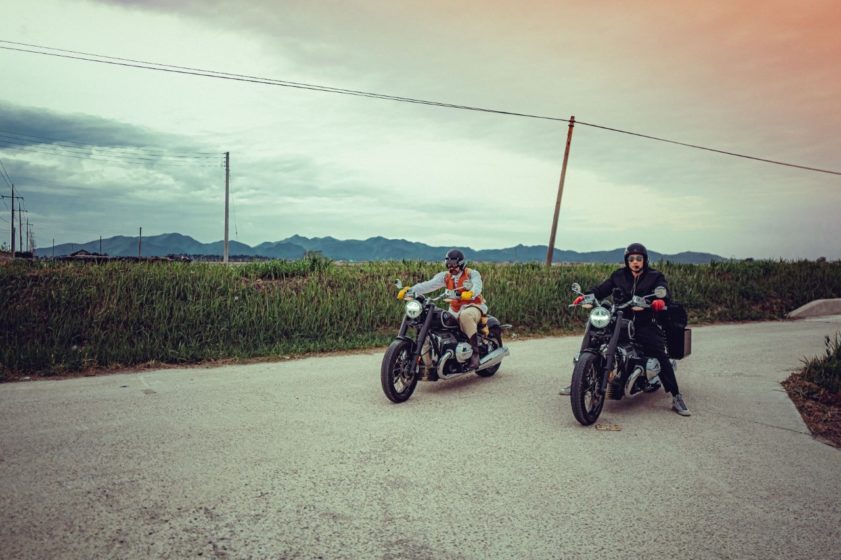 The Hungry and the Hairy

We’ve got another reality show here. Starring South Korean singer-songwriter Jeong ‘Rain’ Ji-Hoon and comedian Ro Hong-Chul, The Hungry and the Hairy is a Korean travel reality show. The two public figures embark on the motorbike road trip of their dreams as they make pitstops to delight in tasty eats and introduce tourist sites around Korea. This unscripted series is designed for foodies and travel lovers. 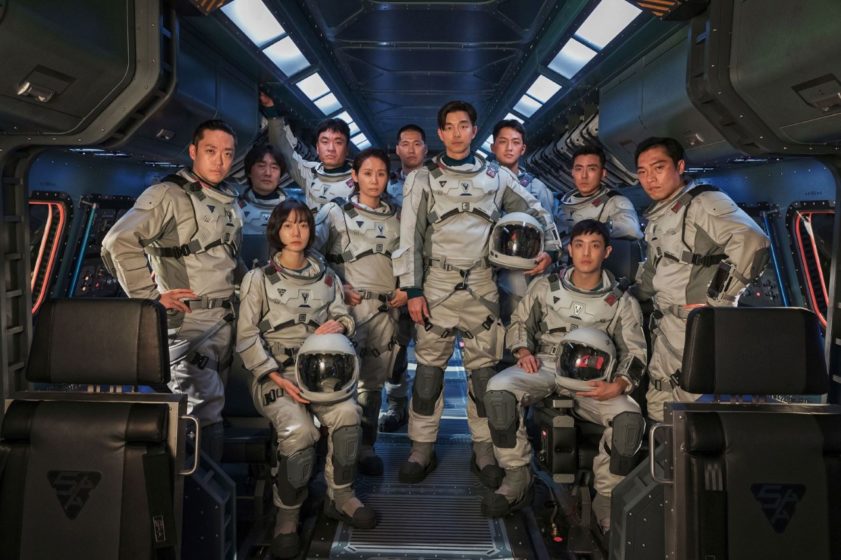 If science-fiction, thriller, and mystery are more up your alley, this is the show for you. Upcoming K-drama The Silent Sea is an adaptation of the 2014 short film The Sea of Tranquility by Choi Hang-yong. Set in a post-apocalyptic era, this eight-episode series explores how members of a trained team are sent to outer space to retrieve a sample from an abandoned research facility located on the moon. 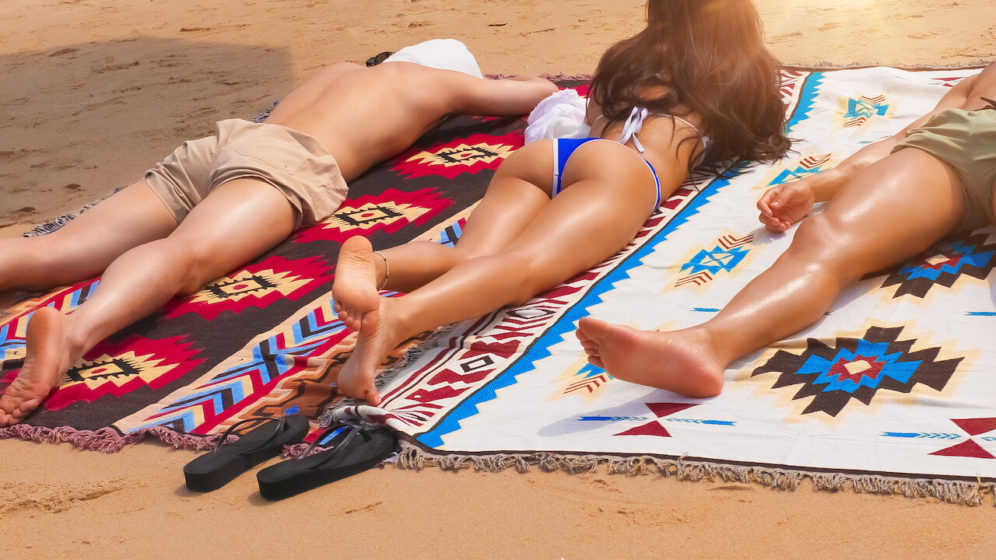 If dating shows are your thing, this is a must-watch for you. If you’re among those that have shamelessly binge-watched ‘bad but good’ reality dating shows like Love Island, Too Hot to Handle, and Love is Blind, then don’t miss out on Netflix’s first Korean dating reality show. K-dramas are ticking all the boxes of television show genres, as evidenced by this pioneering show revolving around ten men and women trapped on an island. Sound familiar? Expect archetypal dating show drama, juicy moments, and newfound romance.

Netflix What's New on Netflix K-drama Korean series
Lifestyle Asia
Here's where you can read the latest news and stories from Lifestyle Asia and our sister titles PrestigeOnline and Augustman, curated from all of our editions in Hong Kong, Singapore, Kuala Lumpur, Bangkok and India.
Luxury