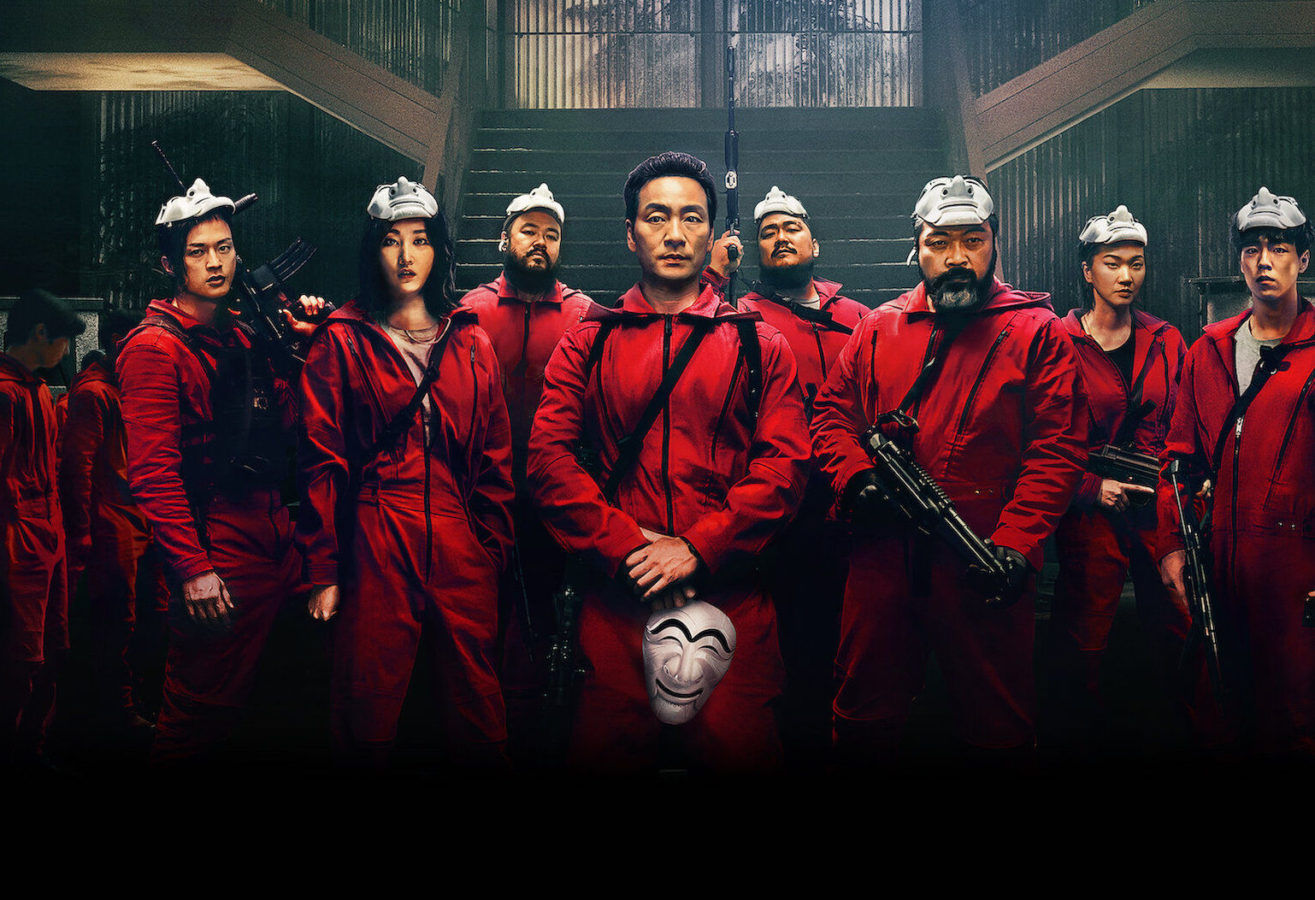 ‘Money Heist: Korea’ to ‘Why Her?’: New K-dramas to watch this June

Living
‘Money Heist: Korea’ to ‘Why Her?’: New K-dramas to watch this June
Share this article
Next article

Satisfy your K-drama fever with these new releases this June 2022.

We love our fair share of K-dramas, and for good reason. This entertainment genre has gone way beyond simply entertaining audiences with its movies and television shows. With their eloquent influence on food, music, beauty, and especially fashion, K-dramas have pretty much become a global phenomenon.

Whether you’re a die-hard K-drama fan, or you’re a pop culture connoisseur looking to explore and educate, here is a list of five K-dramas releasing in June 2022. Happy watching.

First on the list is Why Her? This series revolves around the story of a brilliant, cunning, coldhearted lawyer whose demotion leads her to meet a kind, empathetic law student in her new role as an adjunct professor at a law school. 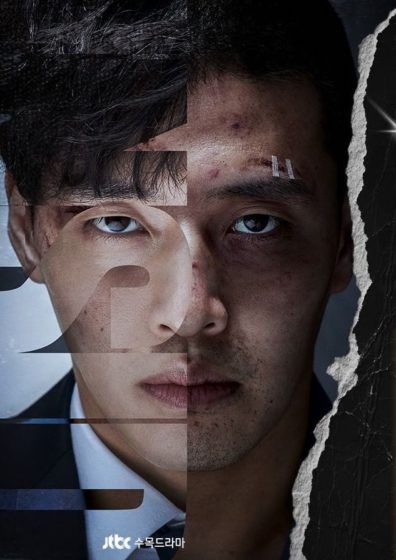 A young judicial apprentice winds up behind bars after being involved in an undercover investigation. Even as a prisoner, he manages to keep his poker face and turn a crisis into an opportunity. A suspense-filled, action-packed thriller. 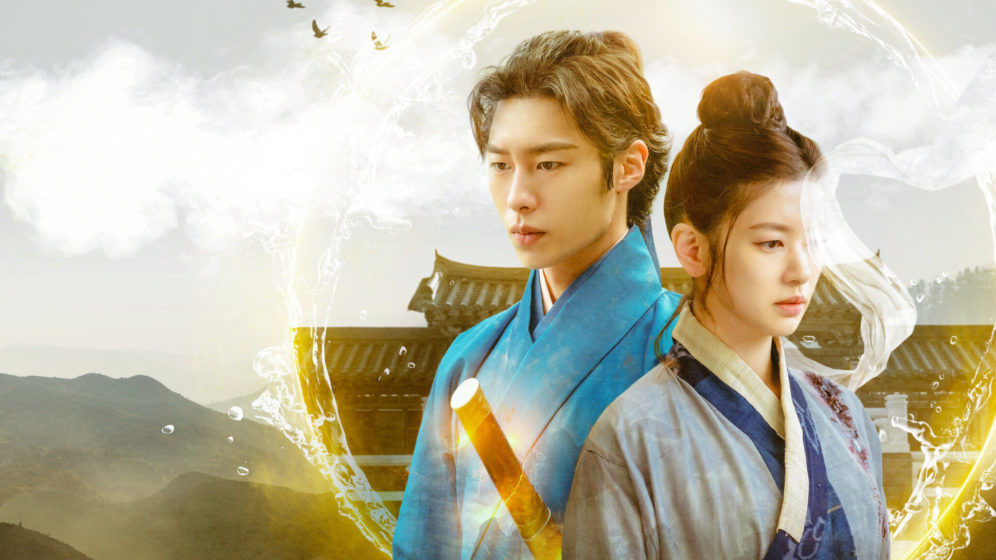 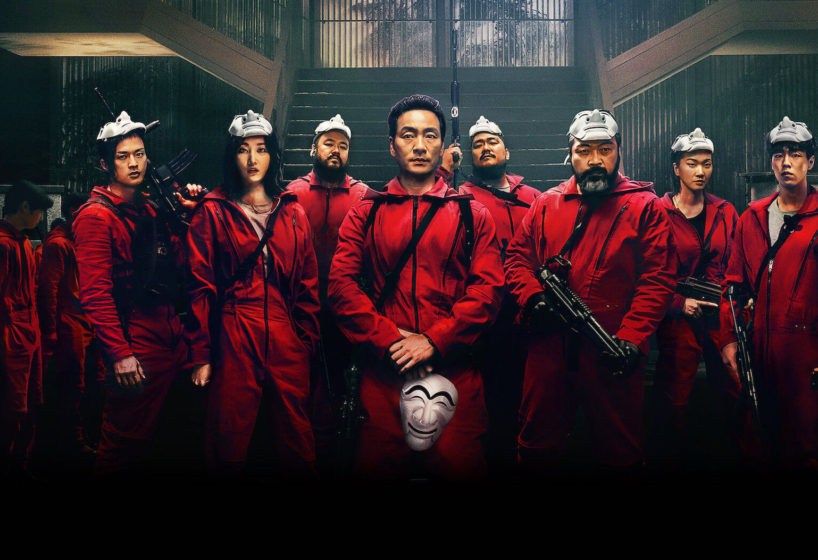 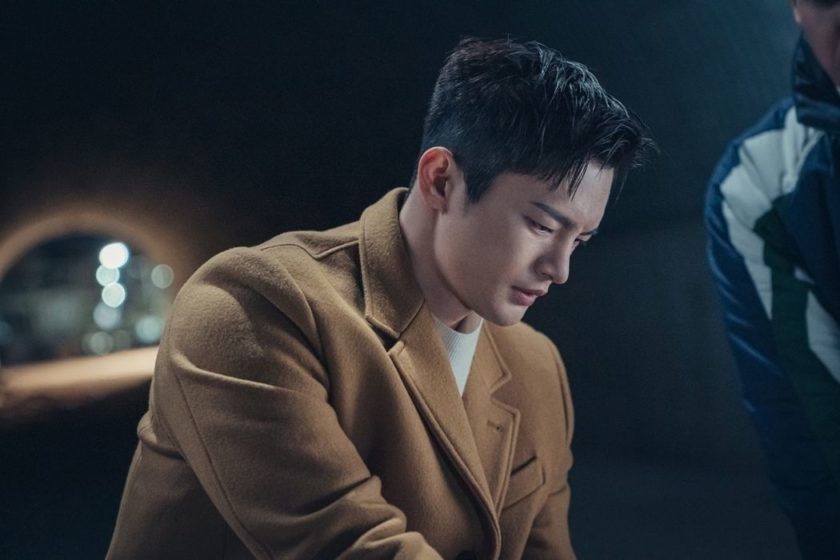 The novel-based series follows the story of a suspicious café named ‘Minamdang’ and its equally suspicious patrons. Criminal-profiler-turned-fraudster disguises himself as a fortune teller and scams his customers for money, a deed achieved by using his attractive physical appearance and his charm to his advantage.

Release date
27 June 2022
Genre
Crime, thriller, mystery
Cast
Seo In-guk, Oh Yeon-seo, Kwak Si-yang
Episodes
16
watch trailer
Netflix What's New on Netflix K-drama Korean series K-dramas june 2022
You might also like ...
Travel
7 filming locations from K-dramas that you can actually visit
Culture
The perfect K-drama to watch right now, according to your zodiac sign
Culture
10 best romantic K-dramas for a perfect watch this holiday season
Culture
7 new movies and shows to watch on Netflix, BBC and Apple TV+ in June 2022
Natasha Sethi
An animal-loving activist with a fervor for writing, designing, and anything creative. Natasha's hobbies include obsessing over golden retrievers & ocean swimming.
Sign up for our newsletters to have the latest stories delivered straight to your inbox every week.

CLOY to Sky Castle: 8 of the most popular Korean dramas of all time

8 reality shows to watch if you loved ‘Bling Empire’