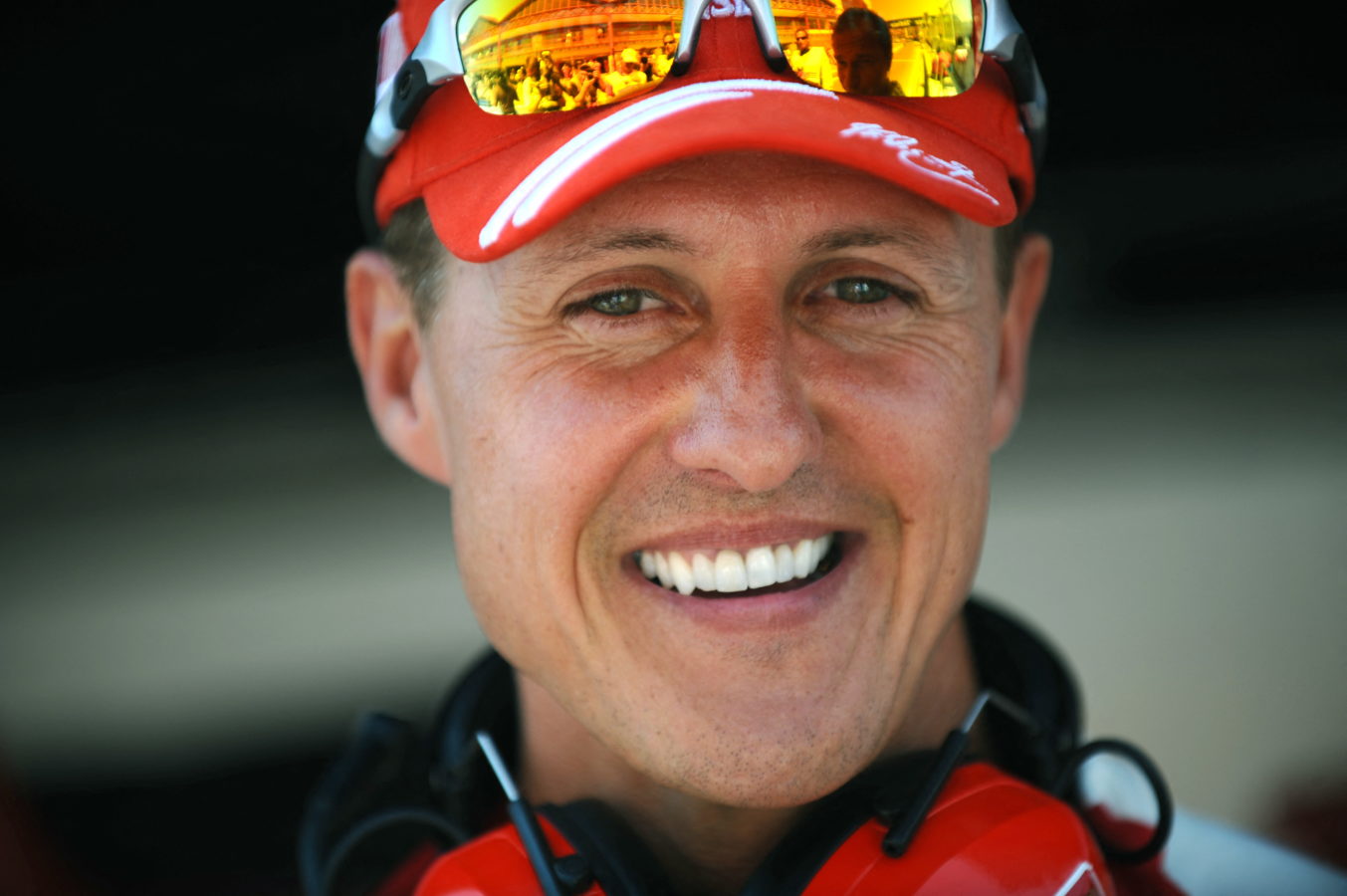 New Netflix film unearths the lesser-known side of Michael Schumacher

Fans of the Formula One know him as a multi-time world champion, but little is publicised about Michael Schumacher since a devastating accident.

Seven-time Formula One world champion Michael Schumacher is the subject of a new Netflix documentary to be released on September 15, the platform announced on Friday. The film titled “Schumacher” retraces the life and career of the German driver, who has not been seen in public since a serious skiing accident in 2013, and promises unseen archive material that shows the “many facets of his multi-layered personality”.

You might like this…
Culture
12 new movies and shows to watch this August on Netflix, HBO and more
Living
What we know so far about Meghan Markle’s new Netflix animated series

The portrait of the racing legend, now 52, is “the only film supported by his family”, the platform said in a press release. Schumacher’s manager Sabine Kehm describes the film as the “family’s gift to their beloved husband and father”.

The documentary features exclusive interviews with his wife Corinna, his two children Gina and Mick, himself an F1 driver since this season, and brother Ralf, as well as those who worked with or raced against Schumacher, including Jean Todt, Bernie Ecclestone, Sebastian Vettel, Mika Hakkinen, Damon Hill and David Coulthard.

Schumacher, who won 91 Grand Prix before retiring from Formula One in 2012, suffered a serious head injury on December 29, 2013 in the French Alps and his state of health remains secret.

“The greatest challenge for the directors was certainly to find the balance between independent reporting and consideration for the family,” said Vanessa Nocker who directed the film along with Hanns-Bruno Kammertons and Michael Wech.

“Corinna Schumacher herself was our greatest support in this. She herself wanted to make an authentic film, to show Michael as he is, with all his ups and downs, without any sugarcoating. She was great and brave enough to let us do what we wanted, and so we respected and kept her boundaries. A very inspiring, warm woman who made a lasting impression on all of us.”

It will be released 30 years after the German’s first Grand Prix in Belgium in August 1991.

Hero and feature images by Fred DUFOUR / AFP. The story is published via AFP Relaxnews

Here are 5 reasons why you should watch BBC’s Eden: Untamed Planet

Newest Malaysian films which found international recognition to watch out for

A list of the many portrayals of Princess Diana on-screen