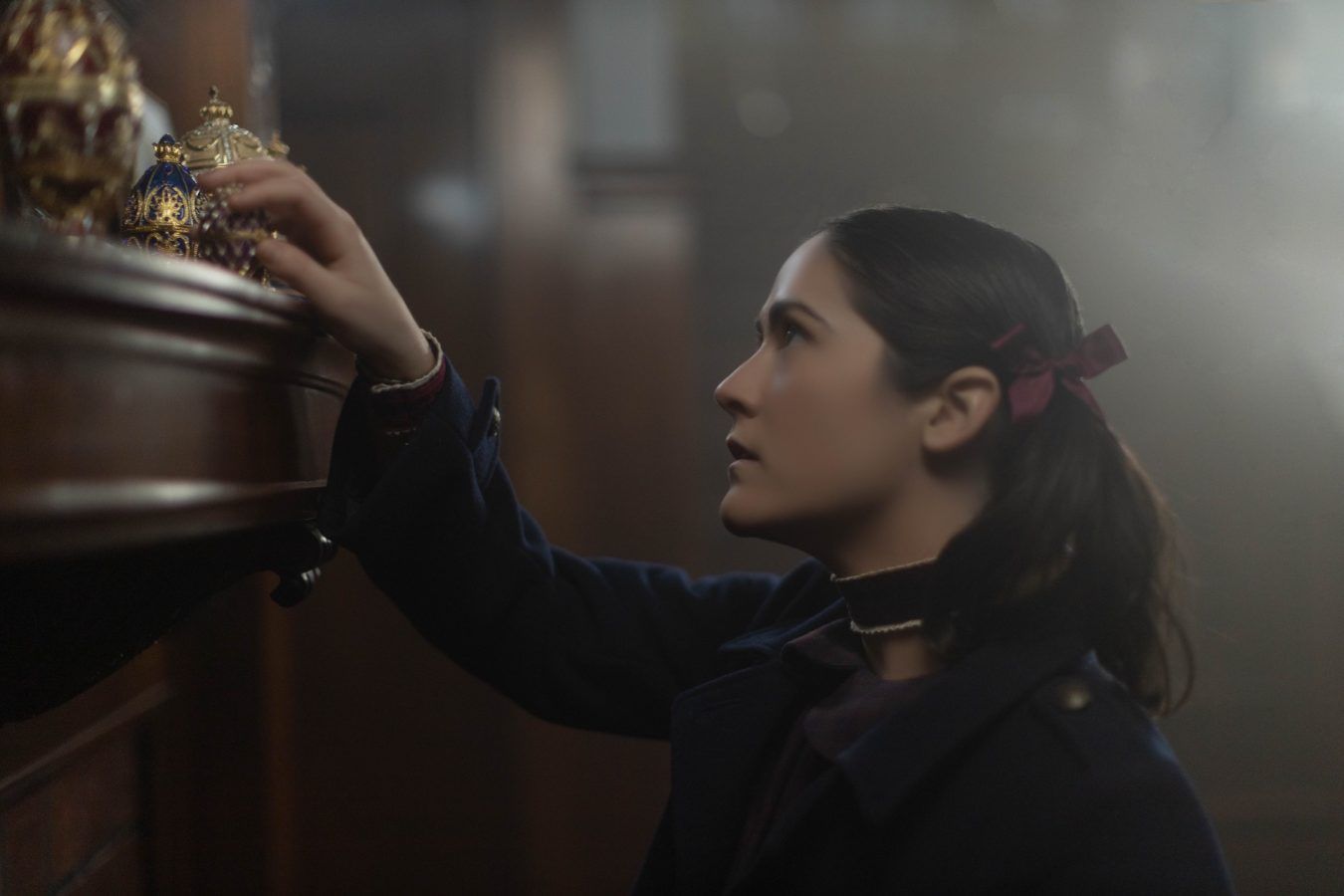 Living
‘Orphan: First Kill’: Trailer and details about the hotly-awaited prequel to 2009 horror flick ‘Orphan’
Share this article
Next article

It’s been 13 years, but we still can’t forget the shocking ending of the original movie. The psychological horror film starring Isabelle Fuhrman in the titular role certainly left an impression with its disturbing plot twist that revealed (spoiler alert!) her character as an adult sociopath masquerading as a nine-year-old named Esther, and murdering anyone — including her adoptive family — who stood in her way. Its prequel was announced back in 2020, and will finally premiere next month. A new trailer for the film has also been unveiled.

Orphan: First Kill is presented by Paramount Pictures and focuses on Esther’s first victims: A wealthy family whose daughter is missing. She impersonates their lost child to trick them into adopting her, and then begins to wreak havoc on their lives. Fuhrman reprises her role as Esther/Leena Klammer, while Rossif Sutherland and Julia Stiles star as her (terribly unlucky) adoptive parents.

As Fuhrman is now 25 years old, a combination of makeup magic, forced perspective shots, and two child actors as body doubles were used to make her look more convincing as her character. She was only 12 when she acted in the first Orphan film alongside Vera Farmiga and Peter Sarsgaard. The movie received mixed reviews, including some criticism about its negative portrayal of adoption, but gained a cult following. Fuhrman’s chilling performance was also widely lauded.

The film is directed by William Brent Bell, known for his work on other horror flicks such as Stay Alive (2006) and The Boy (2016), and is scripted by David Coggershall, whose writing credits include Scream: The TV Series and The Haunting in Connecticut 2: Ghosts of Georgia. Its story is written by David Leslie Johnson-McGoldrick and Alex Mace, who were behind the script and story for the original Orphan movie respectively.

The movie releases August 19 in theatres and on Paramount+.

Film Hollywood Movies horror movies horror films
Sara Yap
Deputy Director, Digital Operations (Asia)
Sara Yap is the Deputy Director of Digital Operations at BurdaLuxury, and a contributing writer to Lifestyle Asia’s dining and jewellery beats. When she’s not on the lookout for exciting new restaurants or bejewelled trinkets, she’s probably buried in a riveting read, or reminiscing the good ol’ days with her favourite playlist of ’90s boyband hits.
Dining Pass the Salt Jewellery On The Rocks
Sign up for our newsletters to have the latest stories delivered straight to your inbox every week.