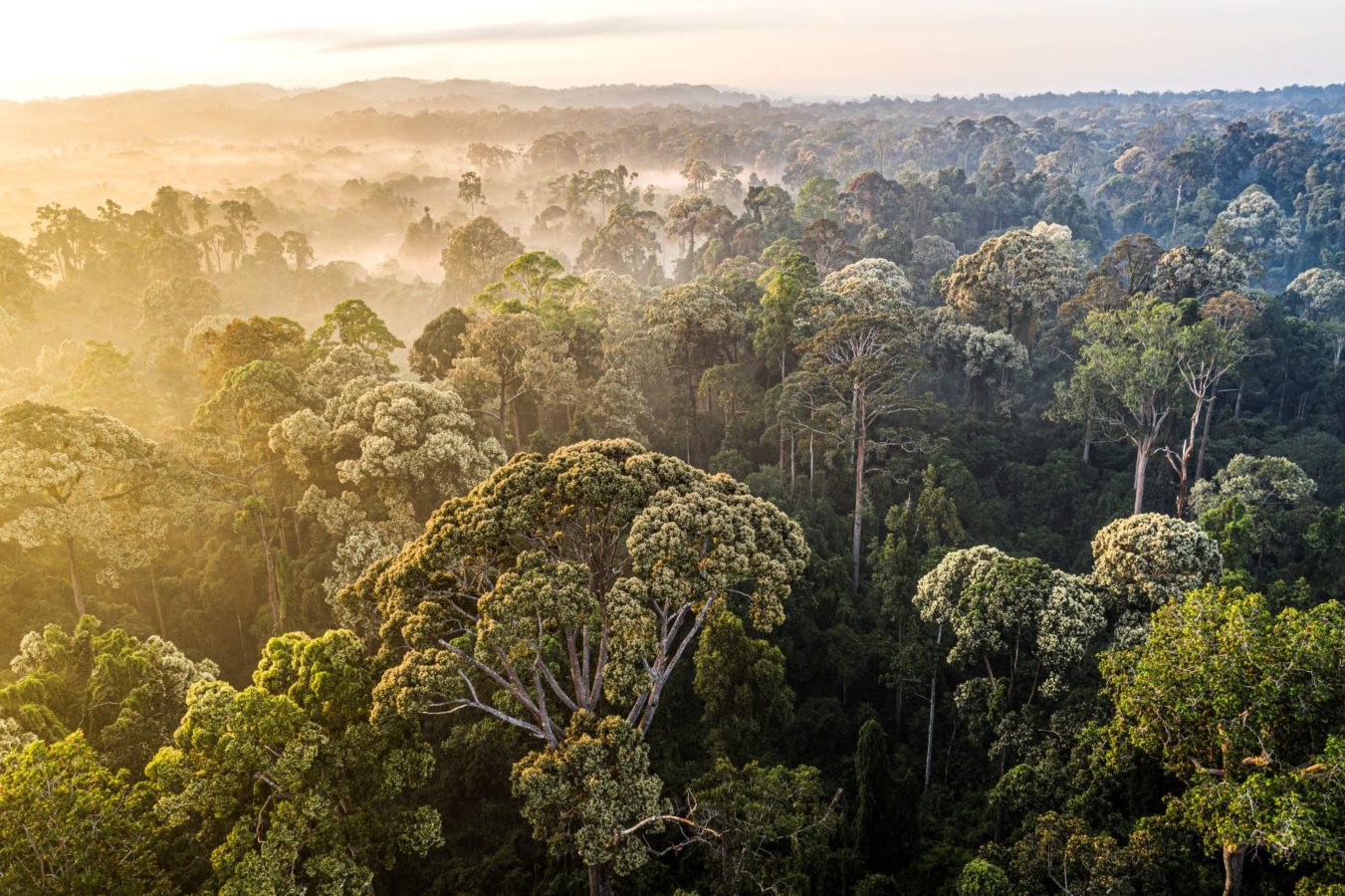 Here are 5 reasons why you should watch BBC’s Eden: Untamed Planet

Living
Here are 5 reasons why you should watch BBC’s Eden: Untamed Planet
Share this article
Next article

Escape to the hidden corners of the planet as BBC unveils Eden: Untamed Planet airing on September 17.

If you’re wondering what to do over the weekend, here’s a suggestion: wear your comfiest loungewear sets, put on Eden: Untamed Planet and be prepared to be mesmerised. Mark Brownlow, BAFTA/EMMY award-winning Executive Producer and wildlife filmmaker is the eyes and ears behind this forthcoming documentary.

Eden: Untamed Plant transports viewers to the far corners of the planet while discovering Earth’s untouched lands. With six episodes shot in various destinations, each story is an encapsulation of the biodiversity and how these Edens are protected from the damaging effects of human interference.

You may like this..
Style
The commitment Rolex has made to a Perpetual Planet and to future generations
Culture
10 environmental charities you can donate to in a bid to save the planet

Mark shares, “Our planet is now home to nearly eight billion people, but in only 50 years wild animal populations have more than halved. And yet some places remain pristine where they’re still home to a spellbinding variety of life, and those last regions could be called Edens.”

“In this series, we want viewers to immerse themselves in six remarkable, but very different habitats, each offering a unique experience to the viewer. By spending a year in each location, we’ll reveal the character of each Eden and discover the secret to their natural riches, and the interdependency of the animals that live there.”

As the series embarks on a jaw-dropping journey to Earth’s last Edens, here are five reasons why you should tune in to the documentary.

Borneo is listed as one of the Edens

Kicking off the series, viewers are transported to the lush greenery and beauty of Borneo. You can expect intelligent storytelling through animal-engaging characters, as Orangutans and the Oriental pied hornbill take centerstage. Episode Director and Producer Ingrid Kvale hope that this episode will encourage viewers to be aware of the events occurring in the rainforest by wanting to protect them.

Yes, you’re not dreaming. If you’re a fan of the award-winning actress, you will be thrilled to hear her narrate each episode with grace.

The documentary will transport you to hidden corners of the Earth

Mark Brownlow shares, “By going to these last remaining Edens, you’re getting an impression of what the world used to be, immersing yourself in nature in the land of time forgot. These habitats are these wonderful microcosms filled with life. They are rich, lush, vibrant, full of sound. and just the diversity of seeing animals everywhere in abundance is just incredible.”

Each episode serves as a reminder to protect and celebrate the beauty of these wondrous places.

The crew members started production around September 2019. When the pandemic hit, the team collaborated with local (in-country) camera crews for remote filming. Here’s a fun fact: The producer directors of the show based in the UK are an all-female team as diversity and inclusion are important to the BBC National History Unit team.

Each episode is broken down by various habitats

The Rainforest episode takes place in Borneo. Secondly, the Desert episode is filmed in Namib, South West Africa. Thirdly, Savanna Grasslands in East Africa is followed by the Tropical island of Galapagos and the Mountains in Patagonia. Lastly, the series ends with the temperate forests in Alaska.

Borneo BBC Eden: Untamed Planet
You might also like ...
Travel
Go ‘forest bathing’ at these luxury rainforest resorts in Malaysia
Living
Newest Malaysian films which found international recognition to watch out for
Amalina Anuar
Senior Writer
A writer by day and spin instructor by night. Amalina fuels her day with anything that’s covered in chocolate and breaking a sweat in the spin studio. With fashion and music as inspiration, you can find her obsessing over her favourite artist's music videos or swaying to funky tunes at live gigs.

Newest Malaysian films which found international recognition to watch out for

A list of the many portrayals of Princess Diana on-screen