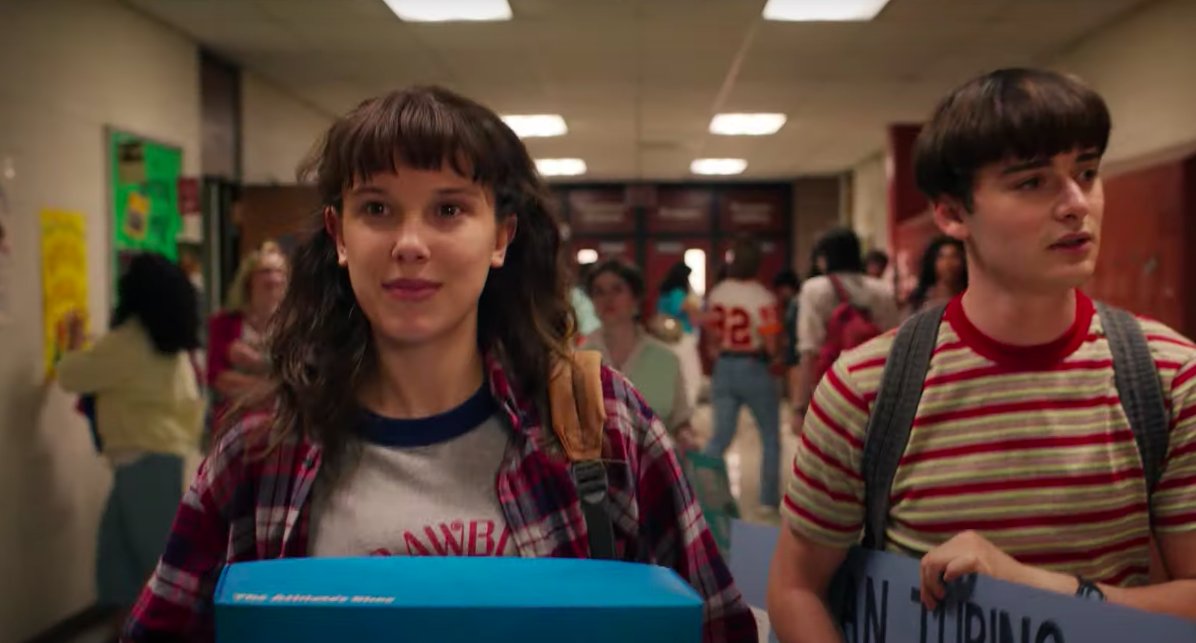 The latest Stranger Things Season 4 teaser has announced the premiere date of the hit Netflix series.

Bookmark Summer 2022, because that’s when the latest season will hit screens near you. Thanks to Stranger Things Day 2021, Netflix has revealed more juicy info about the new season including a brand new teaser.

Stranger Things Season 4: what to expect

As seen in the clip below, the setting of the show shifts from Hawkins, Indiana to sunny California. Narrated by Eleven (Millie Bobby Brown), the character doesn’t seem to be enjoying her new home all that much, despite what she alludes to her friend, Mike (Finn Wolfhard).

The tease then shifts to what fans have begun to expect from the Netflix horror/fantasy series, which includes gun fights, explosions, and a fair amount of action. The timeline of the series also takes place during Spring Break, 1986 to be exact. This is naturally par for course for the series as the first three seasons took place over Christmas, Halloween, and the 4th of July.

Now, let’s wait and see what unravels as Stranger Things Season 4 arrives in less than eight months’ time.  The new season will consist of nine episodes.

For the time being, check out ‘Welcome To California’ below:

The most-anticipated Bollywood films releasing in 2022